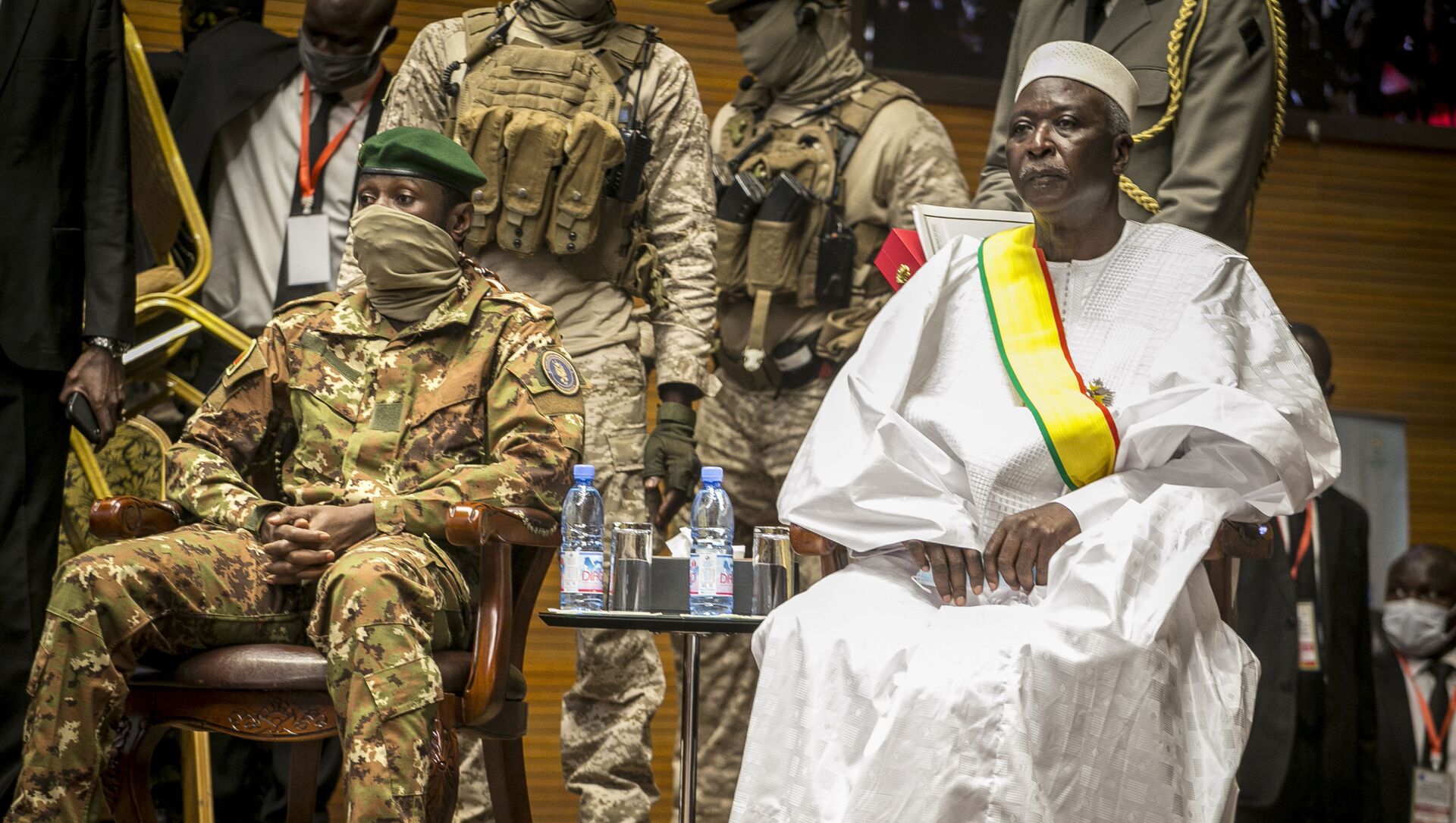 Morgan Artyukhina
All materialsWrite to the author
While the US Army School of the Americas is infamous for training right-wing guerrilla forces across Latin America, less well-known are the Pentagon’s military training programs in Africa, including the Flintlock exercises for the G5 Sahel nations, nearly all of which have experienced military coups in the last 13 years.

On Thursday, Malian Vice President Assami Goita, a colonel in the Malian Army, completed his second coup d’etat in just nine months, overthrowing the interim government he helped install and declaring himself the country’s interim president. A Western-trained soldier, Goita's is just the latest in an increasingly long list of coups d’etat in Africa by soldiers trained by US Africa Command since its creation 13 years ago.

Since it was created in 2008, troops trained by AFRICOM have been directly responsible for at least seven successful coups d’etat in Africa, nearly all of which have occurred in West Africa, and one that was directly carried out by AFRICOM forces. Here are some of them:

AFRICOM grew out of War on Terror missions begun by the Pentagon in the aftermath of the September 11, 2001, terrorist attacks, including the Pan-Sahel Initiative, which became Operation Juniper Shield, also known as Operation Enduring Freedom - Trans Sahara; and Operation Enduring Freedom - Horn of Africa. As a result, although AFRICOM was formally organized into a separate US command based in Stuttgart, Germany, in 2008, there were already forces scattered across more than a dozen African countries that had been trained by US forces. 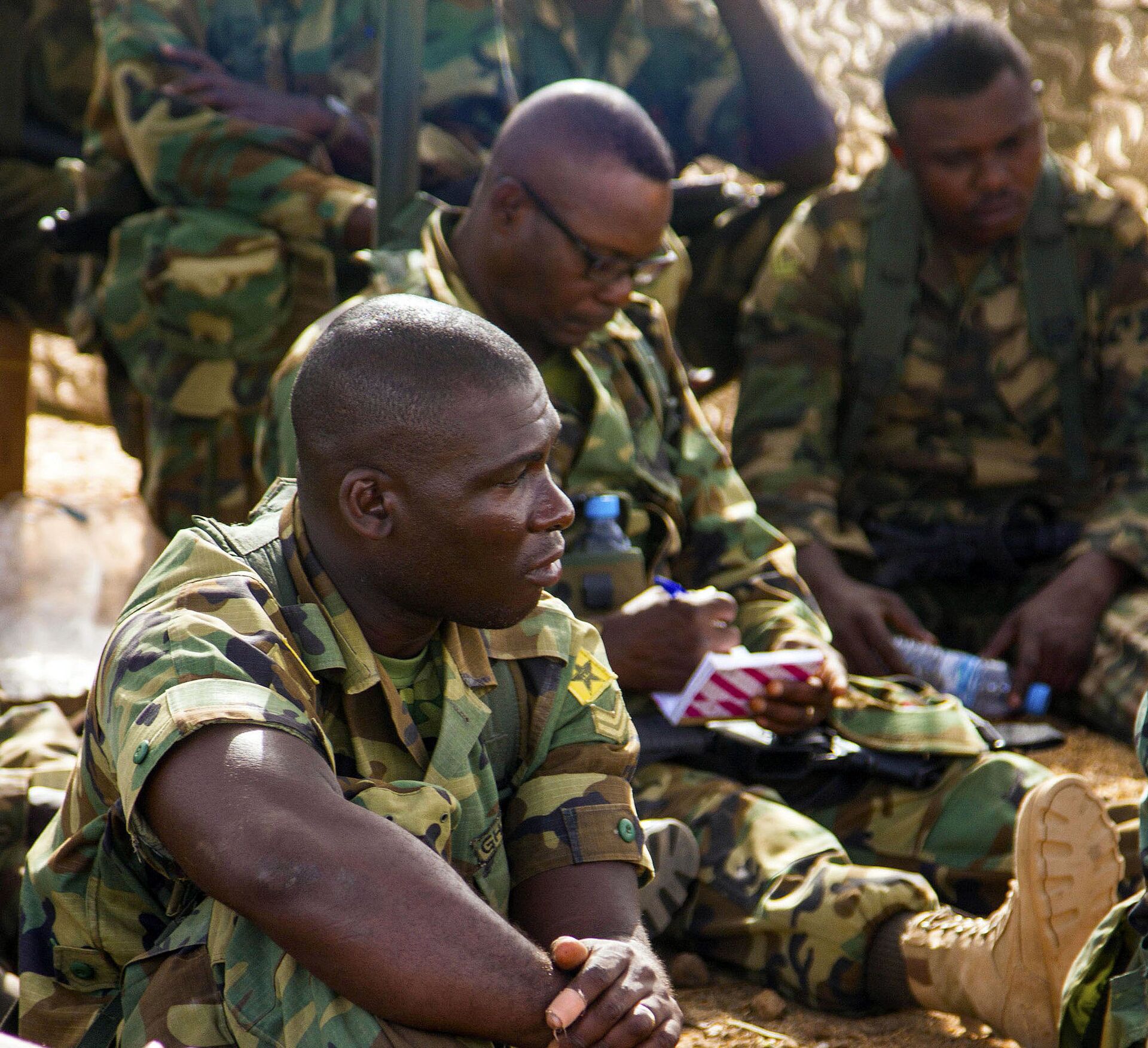 The War on Terror created a hammer-and-nail-type situation, in which Washington suddenly became conscious of a vast number of paramilitary groups and of many of them being based in religiously-identified communities, many of which were also Muslim. The US itself undoubtedly created many of these networks itself by providing a crucible for various types of fundamentalism in the Mujaheddin insurgency it backed against the Soviet-backed socialist government of Afghanistan in the 1980s. Various Islamist insurgencies in the 1990s across the world, from Algeria to Chechnya and Kosovo, sprung out of fighters returning from Afghanistan with the motivation to carry the fight against secularism or European influences into their home countries.

Money poured into training programs and armaments for militaries in fragile states the US judged to be at risk of a repeat of Afghanistan, where the Taliban fundmantalist group had seized power after the Soviet exit and provided safe haven for terrorist groups like al-Qaeda to plot their attacks against the United States. The 2001 Authorization for Use of Military Force Against Terrorists (AUMF) passed by Congress gave the US military wide leeway to carry out strikes in undeclared war zones if they believed the targets to be from or linked to al-Qaeda.

The US isn’t the only country to do this, though: the European Union also runs training programs in many of the same African nations, as do several member states, such as France, which operates its own programs in conjunction with former African colonies. China and Russia also train personnel from interested African nations.

Experts say that these comprehensive training programs create the very problems they aim to avoid: prestigious, highly-trained, well-armed military forces see the opportunity to impose their will on the vulnerable governments they’re supposed to be protecting from Islamist takeover. The Western connections these officers bring with them ensure that once in power, their cadres will have friends in high places, globally speaking, and in many cases Western governments win either way: a more stable government provides a new partner for lucrative business deals, and whether more stable or less, they get an opportunity to expand their military presence in yet another part of the globe. 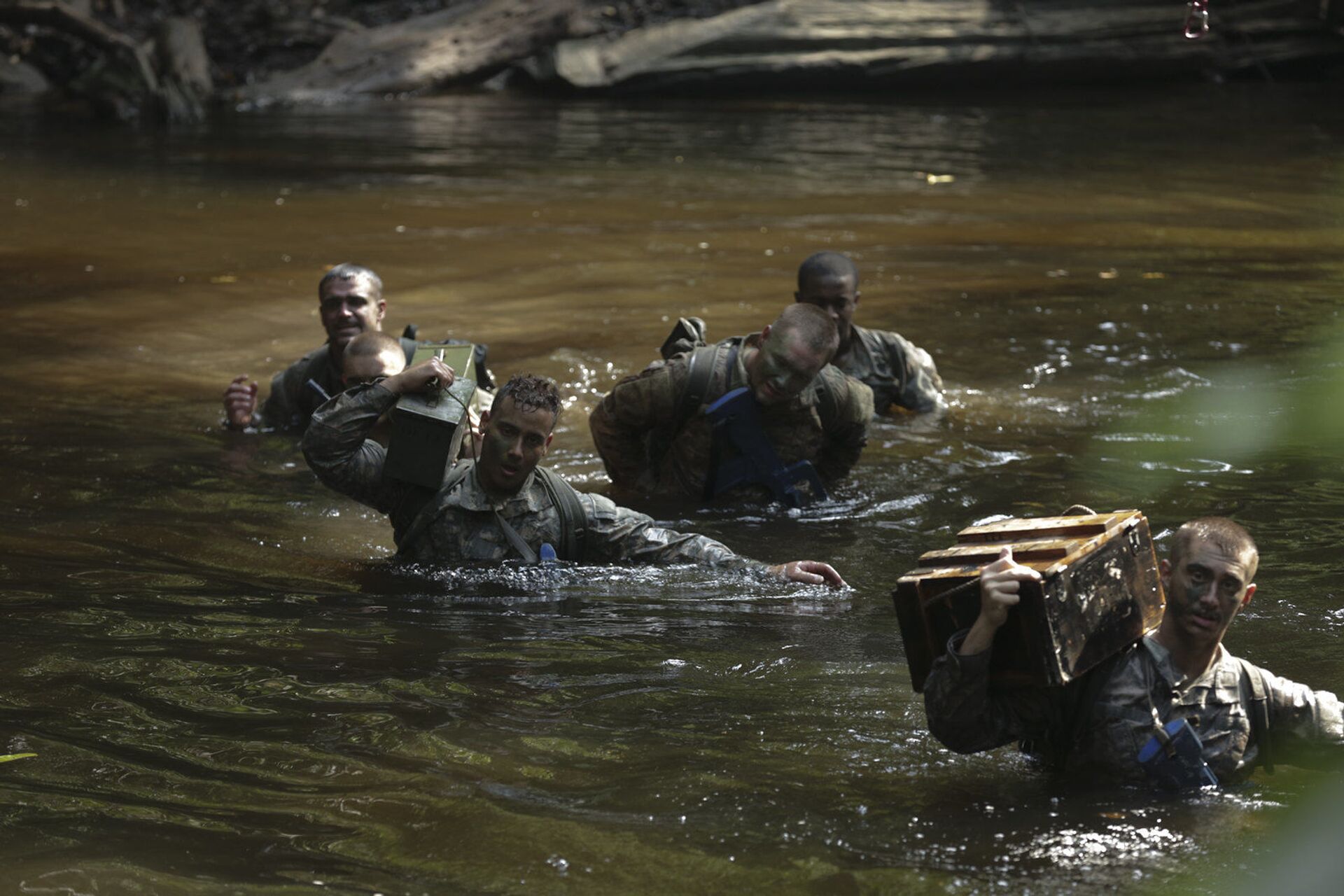 One US military academic criticized these kinds of militaries as “fabergé egg militaries: expensive and easily broken by insurgents.”

However, in recent years the US hasn’t looked away from this technique, it’s actually turned further towards it. The demands of Washington’s new focus - great power confrontation with Russia and China - has the Pentagon considering shifting troops away from training missions in Africa and toward European and Indo-Pacific bases. In response, the US is ramping up a surrogate training program known as 127-Echo, with a $100 million annual budget.

Maj. Gen. James Hecker, vice director for operations from the joint staff at the time, told House lawmakers in early 2019 that 127-Echo “provides us viable surrogate forces designed to achieve US CT [counterterrorism] objectives at relatively low cost in terms of resources and especially risk to our personnel … The small-footprint approach inherent in 127 Echo ... in addition to lessening the need for large scale U.S. troop deployments, fosters an environment where local forces take ownership of the problem.”