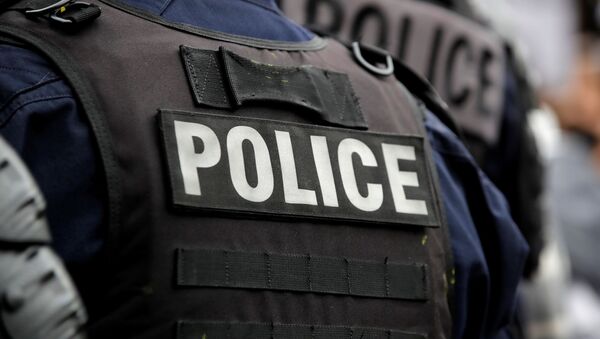 Subscribe
Media suggest the suspect has escaped from the crime scene.

A person who has yet to be named has attacked a female police officer with a knife in the French town of La Chapelle-sur-Erdre near Nantes, reports say. The suspect managed to escape from the crime scene.

The officer sustained severe injuries and the police are continuing their hunt for the assailant. According to the latest reports, around 80 policemen and one helicopter are now tracking down the suspect.

The motives behind the attack are still unknown.

​French news channel, BFM TV said, citing police sources, that the suspect entered the local police station at around 10am local time and stabbed a female officer multiple times. According to the broadcaster, police found a damaged car which is believed to belong to the suspect.

PARIS (Sputnik) - A French police officer who was injured during a knife attack on Friday is in critical condition, the news agency Local France reported.

An unknown person attacked a female police officer with a knife in the French town of La Chapelle-sur-Erdre, located not far from Nantes, on Friday morning. The incident reportedly happened at the police station.