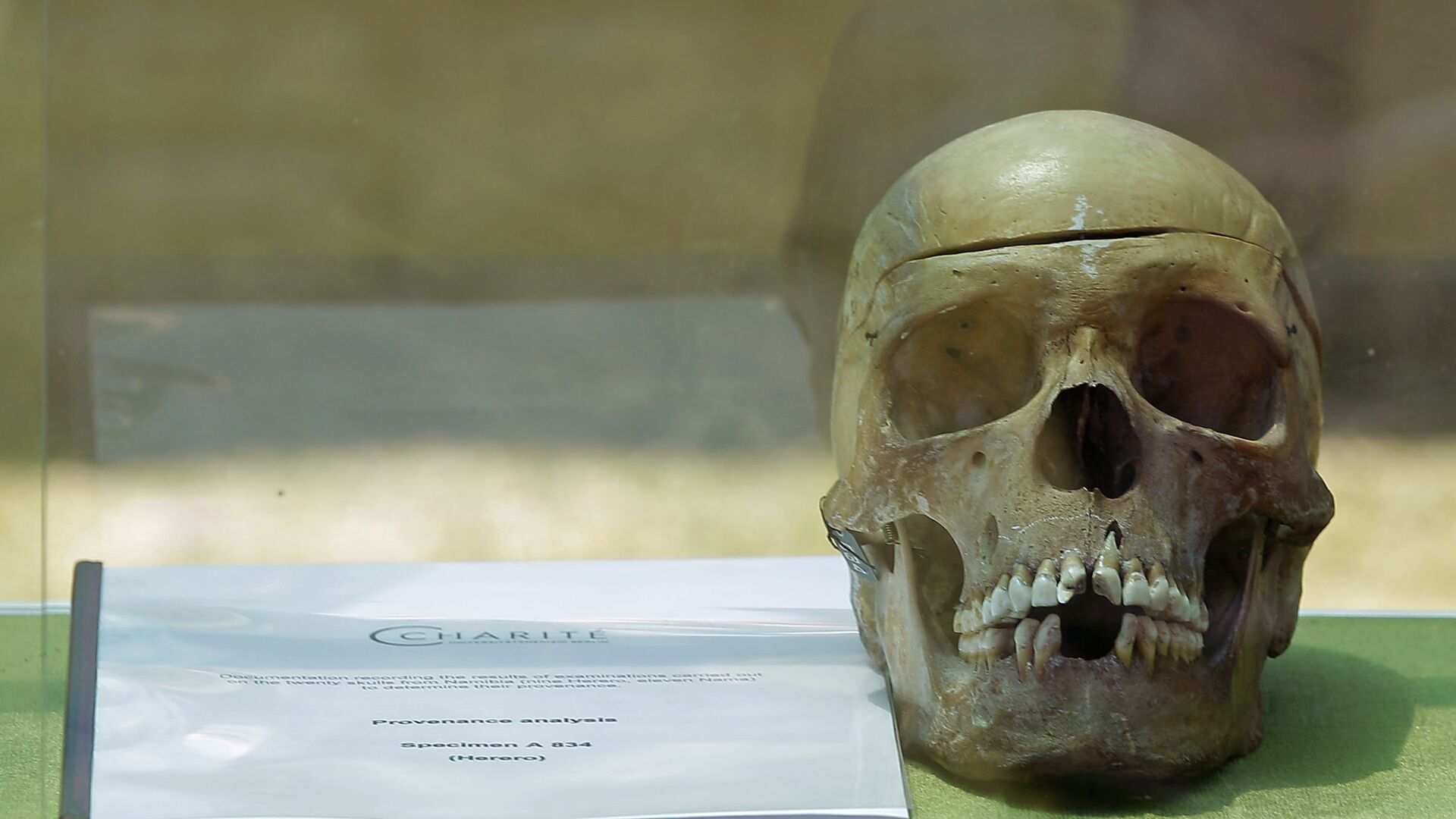 BERLIN (Sputnik) - German Foreign Minister Heiko Maas on Friday welcomed the conclusion of the talks with Namibia on recognizing the killings committed by German troops in the country in the early 20th century as genocide, saying that Berlin will pay 1.1 billion euros ($1.3 billion) as compensation.

"I am happy and grateful that we were able to reach an agreement with Namibia on the common approach to the darkest chapter in our shared history. Five years later, [Special Envoy] Ruprecht Polenz and his Namibian counterpart Zed Ngavirue were able to conclude the negotiations, which they conducted on behalf of our two governments and the request of our two parliaments", Maas said in a statement, adding that the German government will offer the African country "a special programme for reconstruction in development of 1.1 billion euros". 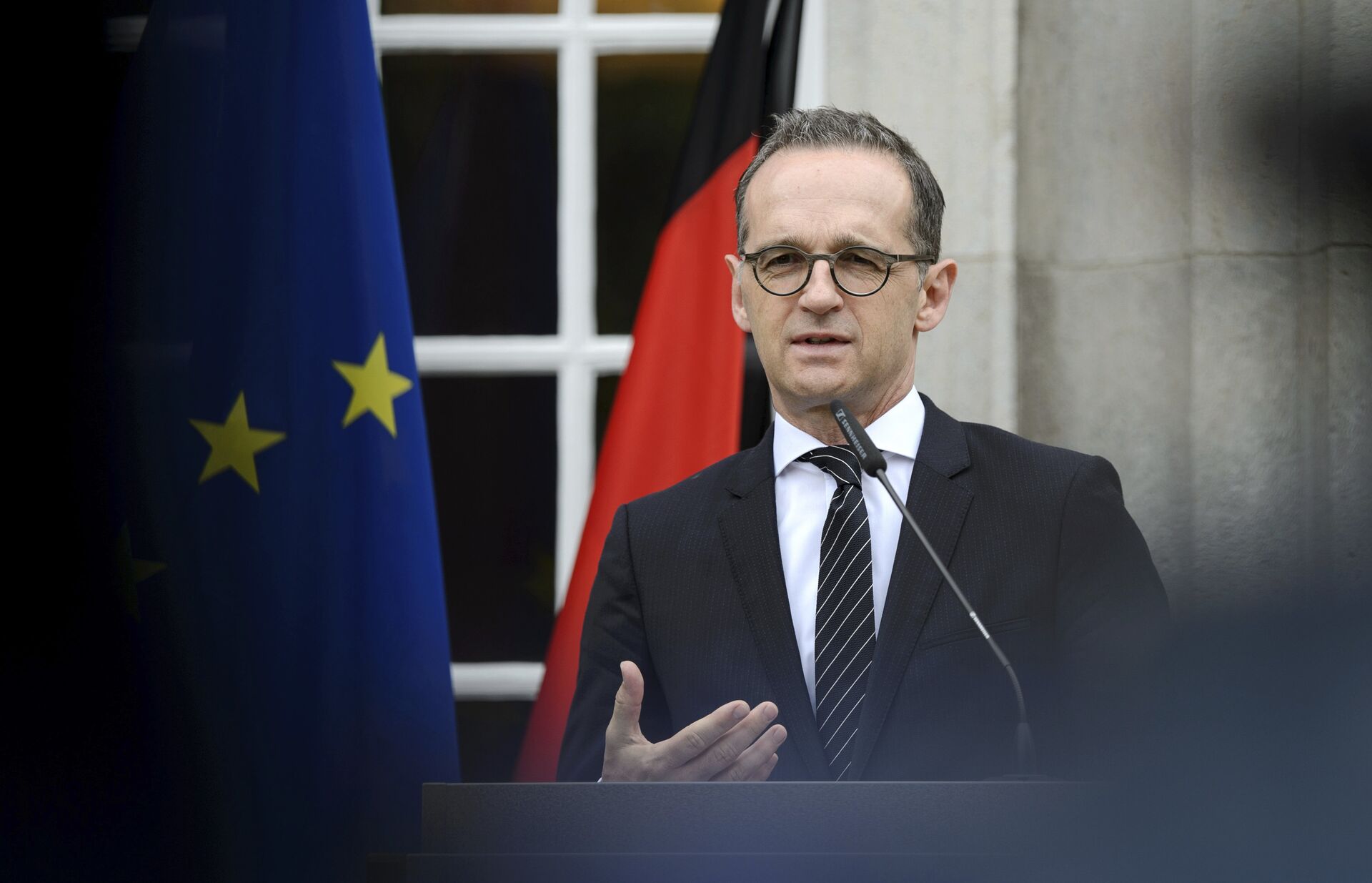 Per the request of the Namibian side, the initiatives included in the programme will cover land reform issues, such as purchase and development of land, agriculture, rural infrastructure and water supply, as well as professional training. These projects will be implemented in addition to the bilateral cooperation, which will also be extended.

"Now we will officially call these events as what they were from today's point of view: a genocide. In light of the historical and moral responsibility of Germany, we are asking forgiveness from Namibia and the descendants of the victims", Maas added.

Namibia existed as a German colony from 1884 to 1915. From 1904-1907, German colonial troops killed tens of thousands in response to a rebellion by the Herero and Nama peoples. The two countries were in talks about recognising those actions as genocide since 2015.