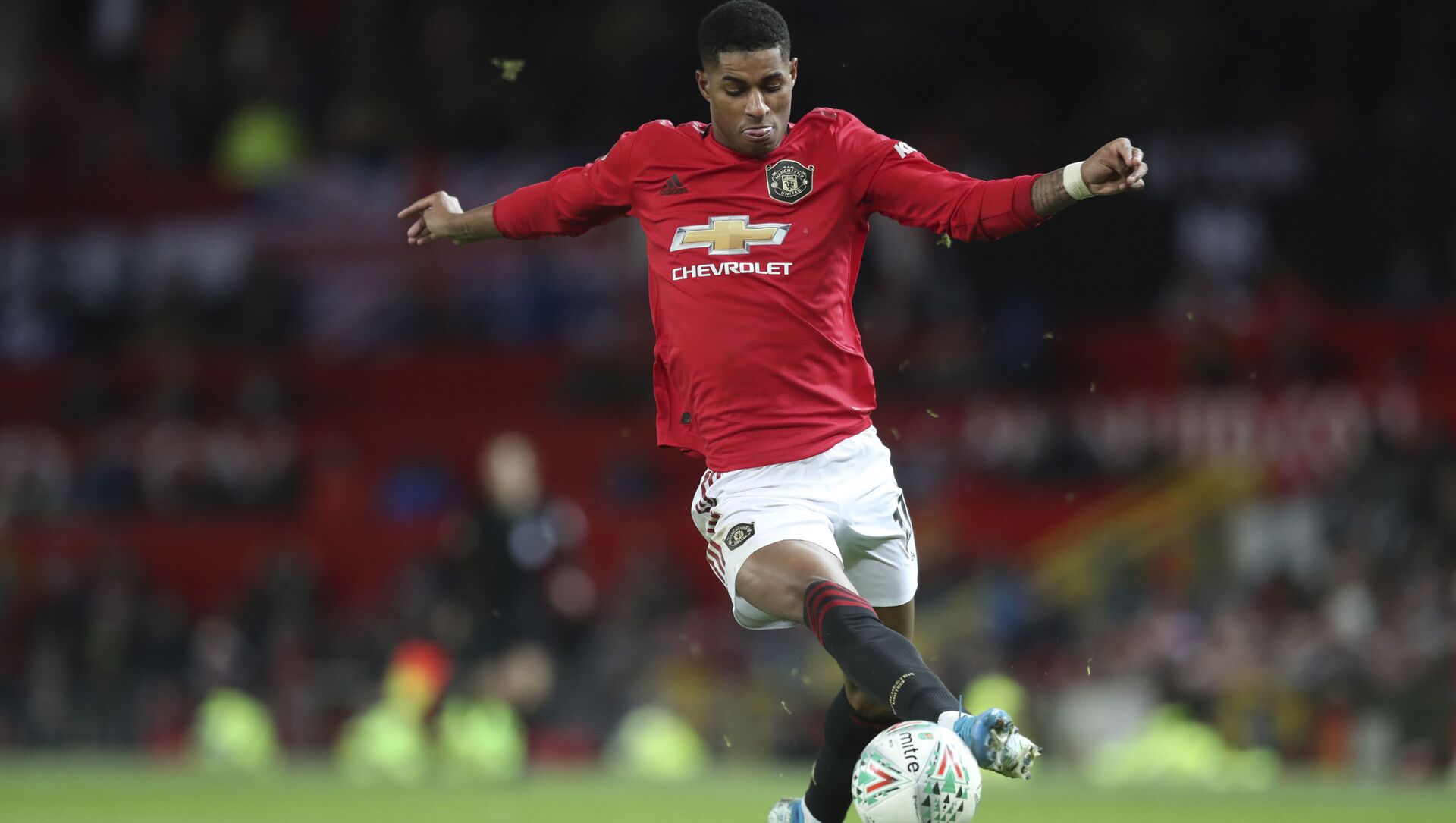 The 23-year-old English footballer, Rashford said he "genuinely enjoyed every minute" of the conversation with Barack Obama, adding that it wasn't long before he'd realised they had similar upbringing as children.

Marcus Rashford has spoken with Former US President Barack Obama via Zoom to discuss how the younger generation can propel change in societies. The video chat saw the former POTUS praise Rashford for his social work and impact during the coronavirus pandemic.

"A lot of the young people I meet -- including Marcus -- they're ahead of where I was when I was 23. They're already making changes and being positive forces in their communities", Obama said during the call.

In October of last year, Rashford was appointed an honorary member of the Order of the British Empire (MBE) by the Queen for his services to vulnerable children in the UK during the coronavirus pandemic.

The footballer managed to push the government to turn around its policy twice and continue funding meals for poor children who needed them during the summer. As a result, a £520 million government scheme provided support for 1.7 million vulnerable children in Britain.

"Even if you do something positive on a small scale, that's making a difference, and it's the accumulation of people doing positive things over time that makes us a little bit better with each successive generation", Obama said during the Zoom call.

​The Manchester United forward, Rashford said it was an honour to speak with Obama.

​"For me, being in sports, I just knew that my life could change very, very quickly and if I wasn't mature enough or at a certain level in my own head, then it makes stuff like fame and bits like that even more difficult to cope with", Rashford said.

Following the chat, Rashford joked about the experience being surreal, as he was "sitting in my kitchen in Manchester, speaking to President Obama". The footballer, however, added that Obama made him immediately "feel at ease".

Rashford, 23, has been with Manchester United FC since 2015 and has also been part of the England national team since 2016.

The conversation between the English footballer and the former US president will be released in full on Friday by the British publishing house Penguin Books.