US Will Not Rejoin ‘Open Skies’ Treaty With Russia 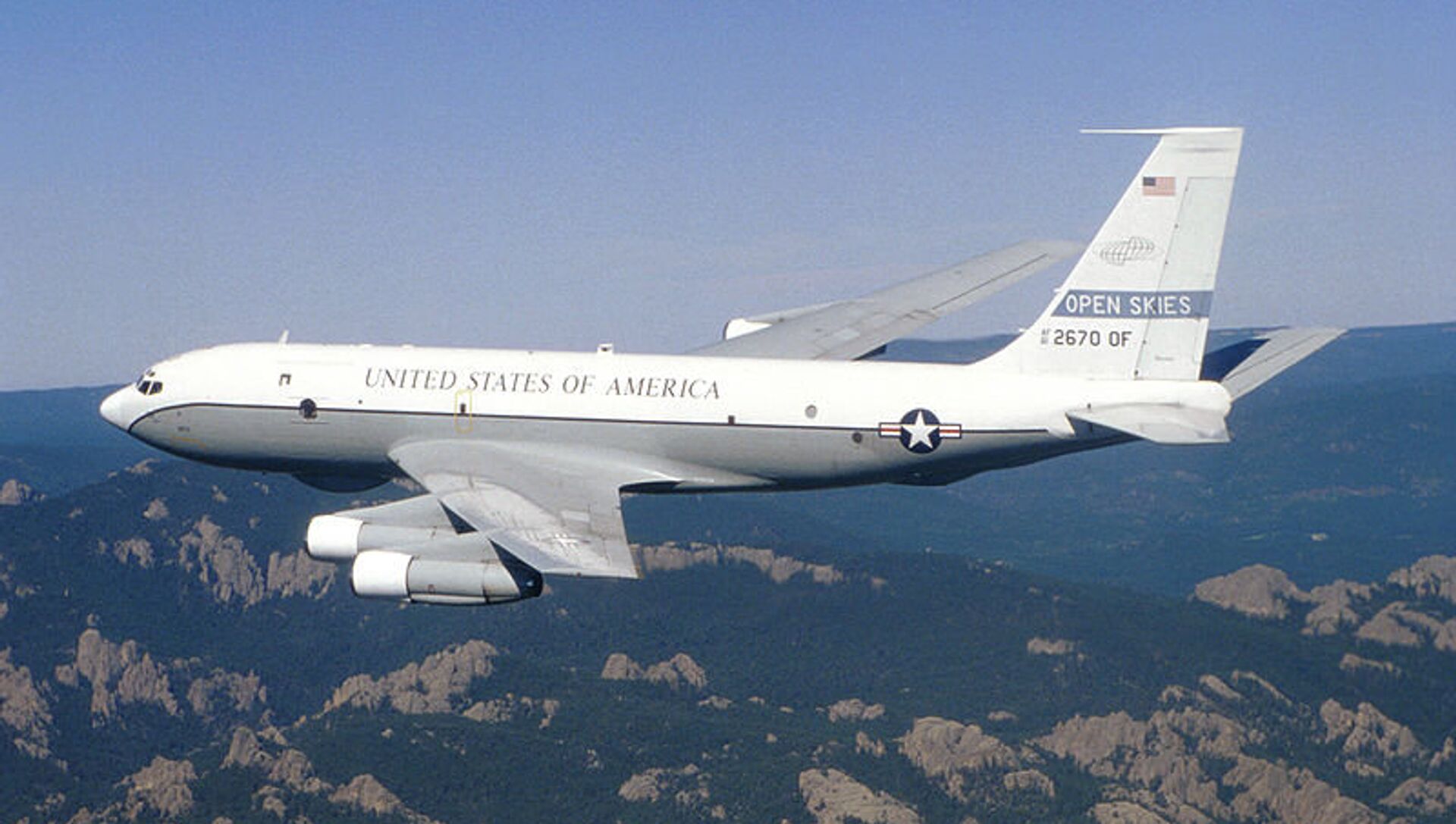 WASHINGTON (Sputnik) - The Associated Press reported earlier in the day that the Biden administration had informed Russia it had no intent to return the United States in the Open Skies treaty, which provided surveillance flights in both countries.

Washington has notified Moscow that it would not return to the Open Skies Treaty, the Russian Foreign Ministry said on Thursday, confirming an earlier report by AP.

The news agency earlier reported that Deputy Secretary of State Wendy Sherman informed Russia that the United States had no plans to re-enter the agreement the former President Donald Trump had withdrawn from.

Earlier in the day, Kremlin spokesman Dmitry Peskov said that the time was running out for Washington to reconsider its refusal to participate in the Open Skies Treaty, adding that the issue could be discussed during the upcoming US-Russia summit.

Russian President Vladimir Putin and his US counterpart, Joe Biden, plan to hold a meeting on 16 June in Geneva.

The Open Skies Treaty was signed in 1992 and became effective ten years later to allow the signatories to conduct unarmed observation flights over each other's territories on short notice.

The United States announced its unilateral withdrawal from the treaty last May and completed the process in November, citing alleged violations by Russia.

Russia has denied any violations and accused Washington back of non-compliance. In December, Moscow said it would withdraw, too, if other signatories refuse to guarantee non-sharing of data from their observation flights over Russian territory with the US. The Russian government launched the withdrawal procedure on 15 January.