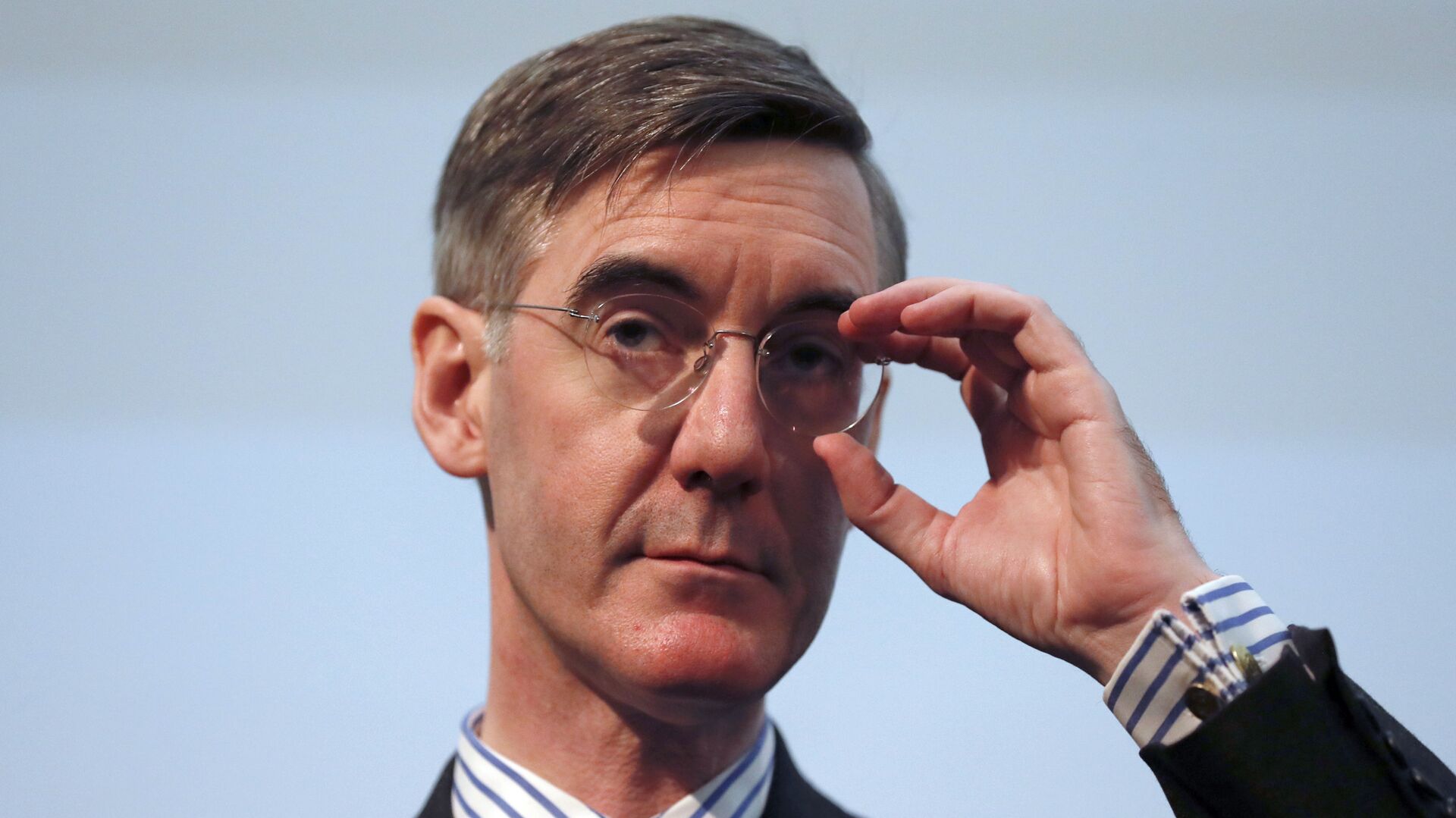 Rob Roberts's constituents in Wales cannot force him to seek re-election — likely as an independent if at all — through a Parliamentary recall petition due to a loophole that his six-week suspension from then House of Commons was ordered by a body formed after the legislation was passed.

The British government's Parliamentary business chief has called for a Tory MP suspended for sexual harassment to quit.

Leader of the House Jacob Rees-Mogg said Delyn MP Rob Roberts should do the "honourable" thing after Parliament's Independent Expert Panel (IEP) found he made "repeated, unwelcome sexual advances" towards a male member of his staff.

Roberts was suspended for six weeks on Thursday as punishment, while the ruling Conservatives withdrew the party whip.

"Following a case of this severity, in which it would be honourable for a member to stand down after the withdrawal of the whip, we need to look at whether the process is striking the right balance between independence, protecting the confidentiality of complainants, and ensuring consistent outcomes across different types of conduct case," Rees-Mogg said.

Conservative Party vice-chair Andrew Bowie echoed the Commons leader's comments, telling the BBC that Roberts should give constituents in his Welsh seat the "chance to elect somebody that they would be proud to have as their member of Parliament".

The panel upheld the un-named complainants allegation that Roberts repeatedly asked him out for dates — including on one occasion adding an engagement for drinks with the MP to his work diary — and frequently made sexually-suggestive comments while prying into his private life. Roberts escaped punishment in 2020 after apologising to a junior female member of staff for sending her innaprpriate messages, including one saying he "might be gay but I enjoy … fun times".

But voters in Delyn will not have a chance to force Roberts to quit due to the "loophole" that his suspension was ordered by the IEP and not the Parliamentary Standards Commissioner.

Under the current legislation passed before the IEP was founded in 2020, any MP suspended by the commissioner for more than 10 days when Parliament is sitting must face a by-election in their seat if more than 10 per cent of registered voters sign a recall petition against them. With his own party against him, Roberts would likely be de-selected as the Tory candidate in any by-election. 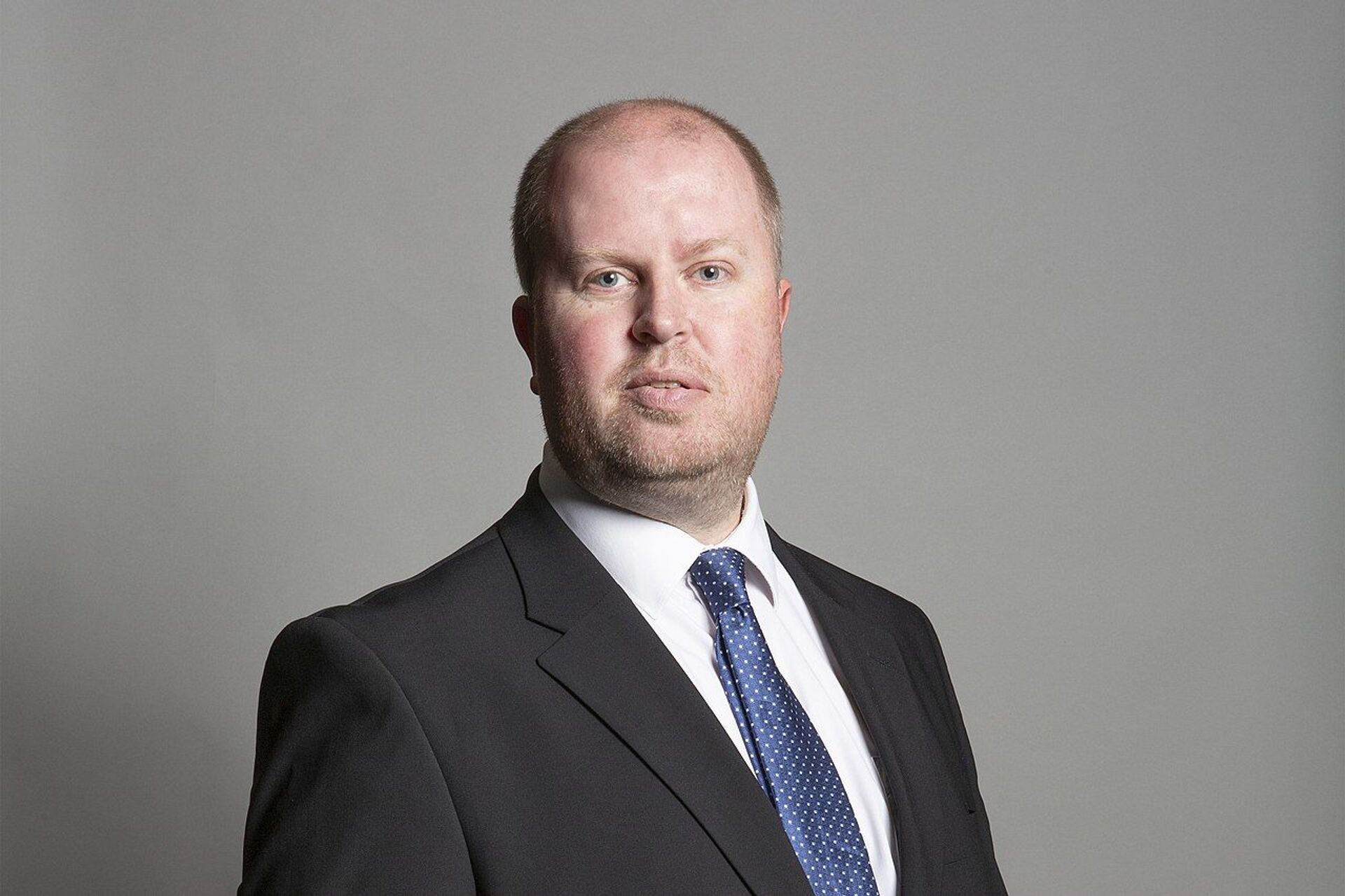 Ress-Mogg said the current rules were designed to protect the identities of complainants in sexual harassment cases against MPs — but said they were not "proportionate" and it was "frankly ridiculous" that a member who misused stationary could face worse punishment than one found guilty of sexual misconduct.

"In what other job could someone who has carried out sexual misconduct not face losing that job?" Debbonaire asked.

Former Welsh Tory Chris Davies said it should not be Roberts' decision whether he steps down, adding: "Parliament should have a standard set of procedures in place right across the board rather than seeing this complete disjointedness. It's a very bizarre system."

Davies lost his Brecon and Radnorshire seat in a by-election triggered by a recall referendum four months before the 2019 general election after he was convicted of falsely claiming £700 in expenses from Parliament.

Roberts won the Delyn seat in 2019 by a margin of just 865 votes out of 38.370 cast over sitting Labour MP Sir David Hanson. However, the Tories are full of confidence after their landslide win in the formerly-safe Labour seat of Hartlepool on May 6 — which was also triggered by a sexual harassment claim against former MP Mike Hill.