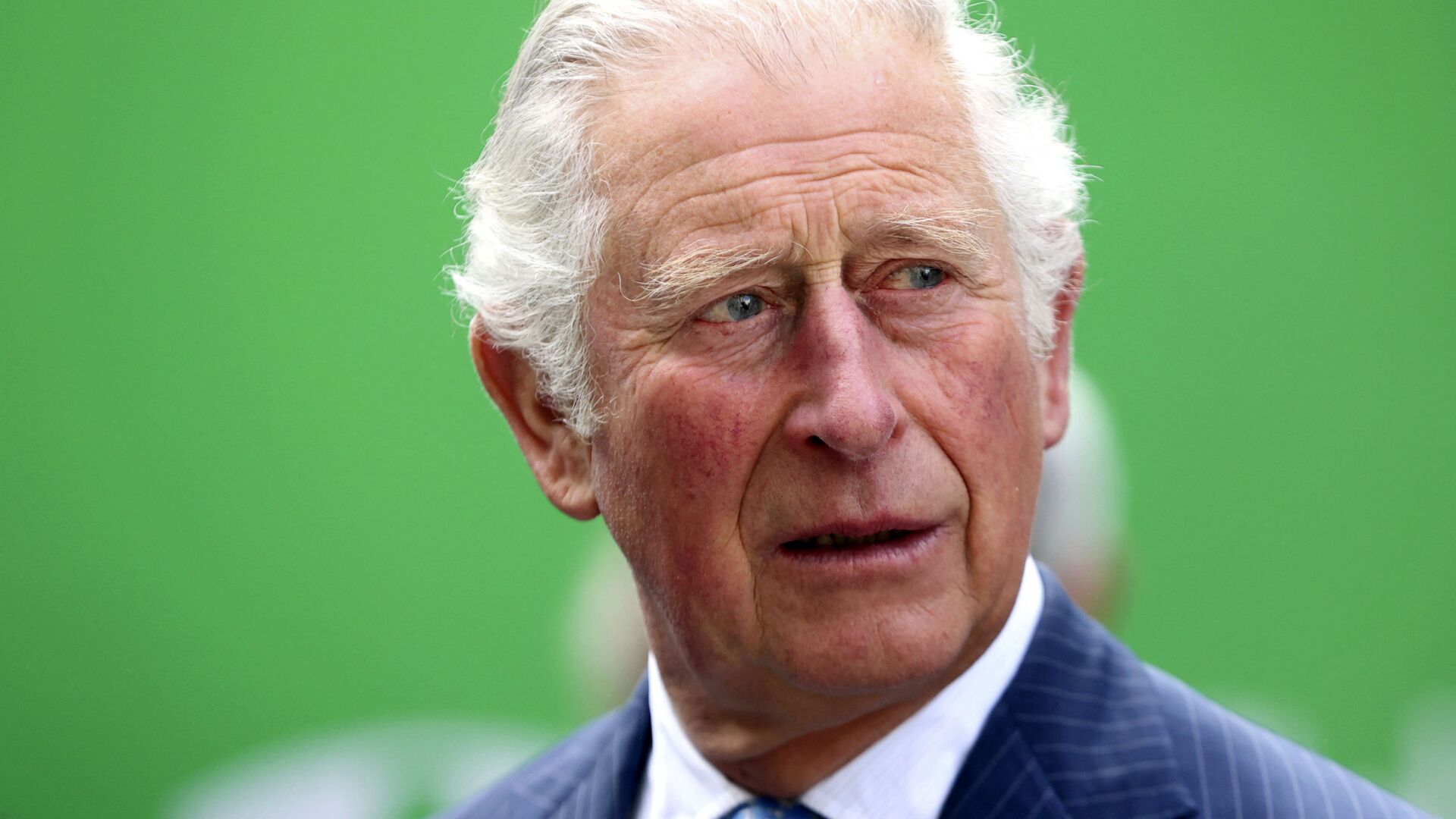 Kirill Kurevlev
Correspondent
All materialsWrite to the author
In his new mental health-focused docuseries, "The Me You Can't See," Prince Harry shared more about his upbringing and how his father failed as a parent, just two months after claiming that he had a troubled connection with Prince Charles in a broadcast interview with Oprah Winfrey in March.

Prince Charles is said to be highly dissatisfied with Prince Harry's constant bombshells. Nick Bullen, co-founder of True Royalty TV, told Us Weekly on Wednesday that the patriarch is "hurt" and "disappointed" by his youngest son's recent comments.

"It appears nothing is off limits now," Bullen is quoted in the report as saying. "[It’s sad] that their private family affairs are being aired in public yet again."

According to the outlet, for nearly 20 years, the award-winning documentarian, Bullen, has produced programs about the royal family, including eight years closely working with Charles.

The other royal insider quoted in the report said that the 72-year-old Charles is "boiling with anger" over Harry's public revelations.

"[He] feels tortured by Harry with his constant digs," the source told the outlet. "He wishes he’d just let it drop. The general consensus within the royal family is to ignore Harry’s behavior, to avoid fanning the flames, but Charles is finding it hard to hold back. He really wants to defend himself."

The documentary premiered on Apple TV+ on Friday, and it features the 36-year-old Duke of Sussex on camera explaining the anguish he experienced as a child after his mother, Princess Diana, died in 1997. Harry blames the Prince of Wales for failing to protect him and his brother, Prince William, in the face of media scrutiny and being "chased" by the paparazzi as a child. 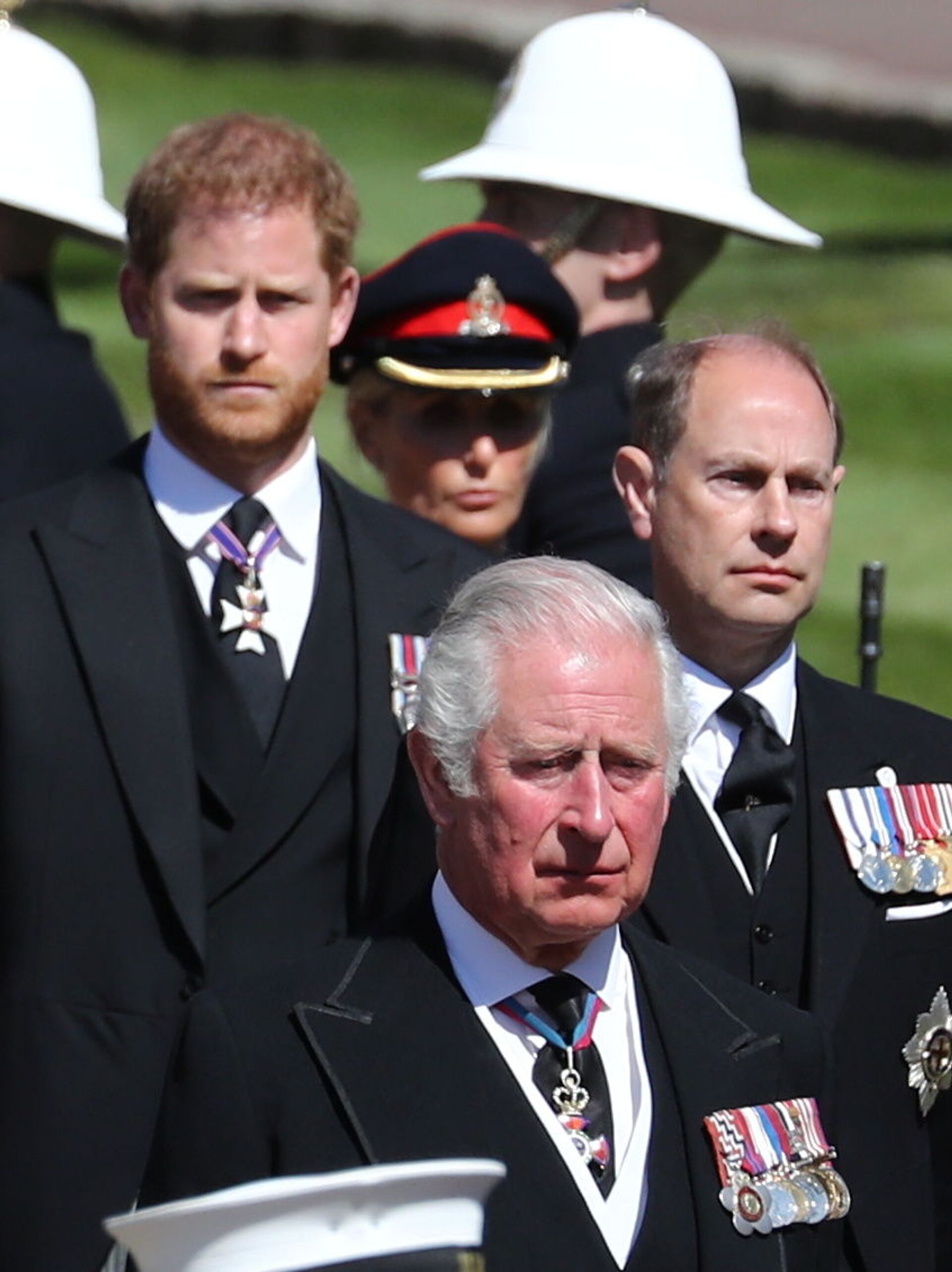 Harry recalled Charles' unwillingness to put an end to the never-ending media circus that enveloped his boyhood, saying that his father allegedly told him: "Well, it was like that for me, so it’s going to be like that for you."

Charles' expectation that Harry and William accept living under the same conditions "doesn't make sense," according to Harry, who is soon to become a father again.

Prince Harry Should Not Be 'Woke Lecturing' as His Life Sounds 'Too Much' For Him, Author Says
"If you suffered, do everything you can to make sure that whatever negative experiences that you had, you can make it right for your kids. Isn’t this all about breaking the cycle? Isn’t this all about making sure that history doesn’t repeat itself?" Harry said in the film.

According to a recent Fox News report, in March Bullen commented on the scandalous sit-down, saying that he did not accept the claims that Charles was not a supportive father to Harry.

"I have no doubt in my mind the man cares about his son," Bullen said back then. "We’ve only really heard one side of the story. And so far, Meghan and Harry have won the PR war."

The Sussexes have stepped down from royal duties since January last year, citing intrusions by the British media and discriminatory views toward Meghan Markle. The former royals now live in Montecito, California, on the coast. This summer, they are expecting their second child, a daughter.