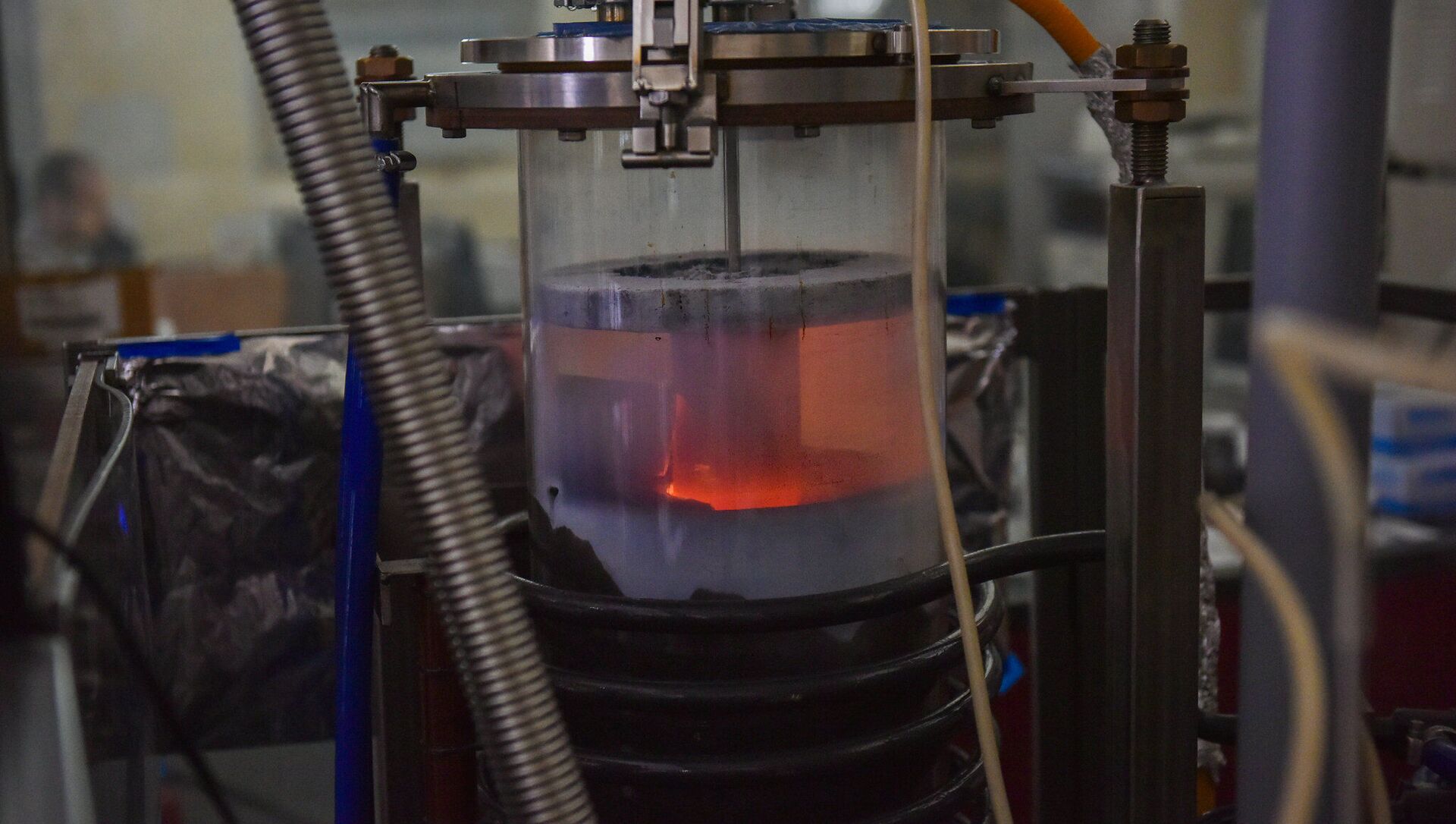 Scientists from the National University of Science and Technology "MISIS" (NUST MISIS) have created nanoparticles for the targeted delivery of antibiotics to infection sites.

According to the authors of the research, the application of such nanomaterials ensures a six- or seven-fold decrease of antibiotic dose in some cases, thus reducing the burden on the body and the speed of pathogen adaptation to medication.

According to scientists, the use of antibiotics is growing worldwide due to the increasing incidence of diseases, the emergence of new infections, and unregulated consumption of over-the-counter medicines. The continuous use of antibiotics provokes microbes to develop resistance to them – today, most traditional antibiotics are powerless against many bacterial pathogens, they said.

However, to produce a new antibiotic requires 10-20 years of research and clinical trials, and drug therapy is still the leading method of combating infections, the scientists explained.

One way of tackling the problem is through antimicrobial nanohybrids that can help overcome pathogen resistance to drugs without causing any side effects for the patient. According to the researchers, the main advantage of such drugs is a serious reduction in the dose of the antibiotic, which reduces the burden on the body and slows down the development of resistance in microbes.

Scientists from the National University of Science and Technology MISIS together with colleagues from the State Research Centre for Applied Microbiology and Biotechnology and the Bakh Institute of Biochemistry have developed nanoparticles for targeted delivery of antibiotics to infection sites. According to them, the new silver-doped and antibiotic-loaded hexagonal boron nitride (h-BN) nanohybrid has shown high bactericidal and antifungal activity.

"100 nm h-BN nanoparticles are produced by chemical vapour deposition, then silver particles are deposited on them by ultraviolet decomposition of silver nitrate. The cavities of the nanoparticles are saturated with antibiotics, which are gradually released into the body within nine days after the injection", Kristina Gudz, one of the authors of the study and engineer at the Inorganic Nanomaterials Laboratory of NUST MISIS, said.

The new nanohybrids can kill bacterial and fungal populations using far less active ingredients than existing antibiotics on the market, the scientists stressed. In some cases, the difference can be up to 6-7 times less. For example, the minimum concentration of gentamicin against the E. Coli strain U-122 is 256 mg/l, while a nanohybrid with the same drug achieves the same effect at 40 mg/l.

"The use of silver particles provides for an additional bactericidal effect. The nanoparticles loaded with gentamicin showed efficiency against 38 types of E. Coli bacteria strains, and after the silver particles were deposited on their surface, this figure rose to 47", Kristina Gudz said.

Scientists claim the nanoparticles obtained can carry an increased antibiotic "load" and easily penetrate tissues from the bloodstream and back, ensuring continuous drug delivery to the site of infection. The drugs have been lab-tested on more than 50 bacterial and fungal cultures, the scientists reported.

The findings of the study were published in the journal American Chemical Society Applied Materials & Interfaces.

The research team is currently conducting preclinical trials of new nanohybrids. The work is being carried out within the framework of project No. 20-19-00120 of the Russian Science Foundation.