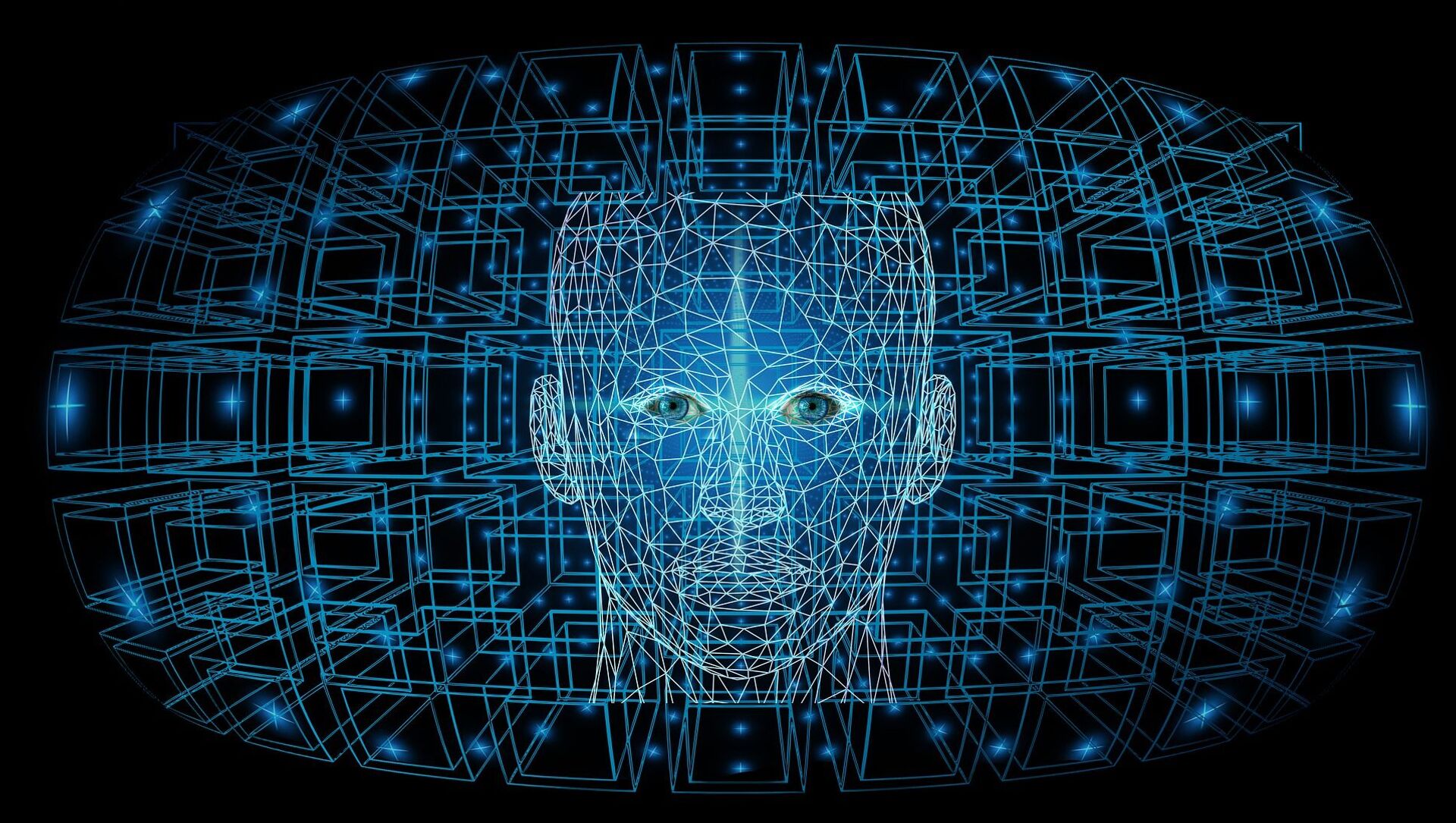 Gaby Arancibia
All materialsWrite to the author
Since its release in 1949, George Orwell’s famous “1984” novel has become a classic literary example of political and dystopian science fiction, even going so far as coining the terms “thought police” and “doublethink,” among others. The book focuses on the consequences of mass surveillance and the effect totalitarian regimes have on the public.

The tech official remarked during an interview with the BBC One’s “Panorama” program that serious consequences would emerge within the next three years if government regulation did not meet the increasing developments of AI technology.

"I’m constantly reminded of George Orwell’s lessons in his book '1984.' You know the fundamental story … was about a government who could see everything that everyone did and hear everything that everyone said all the time," Smith said during the program. “Well, that didn’t come to pass in 1984, but if we’re not careful that could come to pass in 2024.”

The BBC program had been exploring China's use of artificial intelligence to monitor its citizens, with a focus on how the nation seeks to become the world leader in AI by 2030. In fact, China bested the US in 2019 as it managed to secure more patents for AI innovation at various academic institutions. 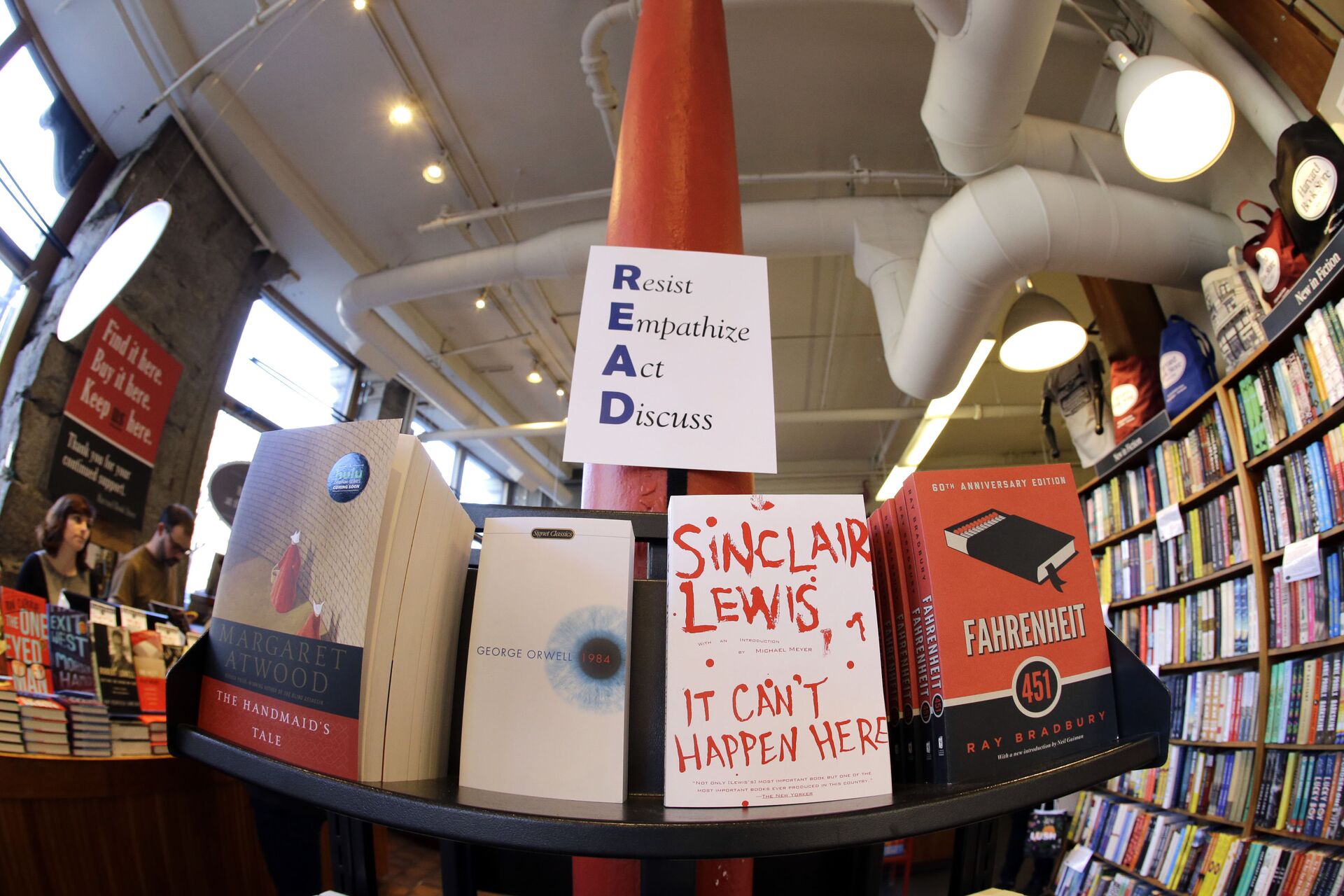 Books are displayed under a sign at the Harvard Book Store, Thursday, March 9, 2017, in Cambridge, Mass. Readers have been flocking to classic works of dystopian fiction in the first months of Donald Trump's presidency. Novels depicting dysfunctional societies have shot to the top of best-seller lists in recent months, including George Orwell's "1984" and Margaret Atwood's "The Handmaid's Tale." Publishers credit Trump's election for sparking demand.
© AP Photo / Elise Amendola

It was also highlighted during the segment that China has slightly more than half of the world’s 770 million CCTV cameras, according to data compiled by research company Comparitech. However, that’s not to say that China doesn’t have competition in the arena, as the US is considered the second-most surveilled country.

The UK, Singapore and Australia round out the top five countries with extensive mass surveillance technology in active use.

The US’ own surveillance practices came under fire in 2013, in the wake of revelations aired by former National Security Agency contractor Edward Snowden, who blew the whistle on the unconstitutional surveillance of Americans’ internet and telephone records.

In 2018, the US was dealt another blow when thousands of Google employees took a stand against the tech giant’s involvement with Project Maven, an initiative greenlit by the US Department of Defense to use artificial intelligence to study images so that said technology could be used to improve drone strikes in the battlefield. 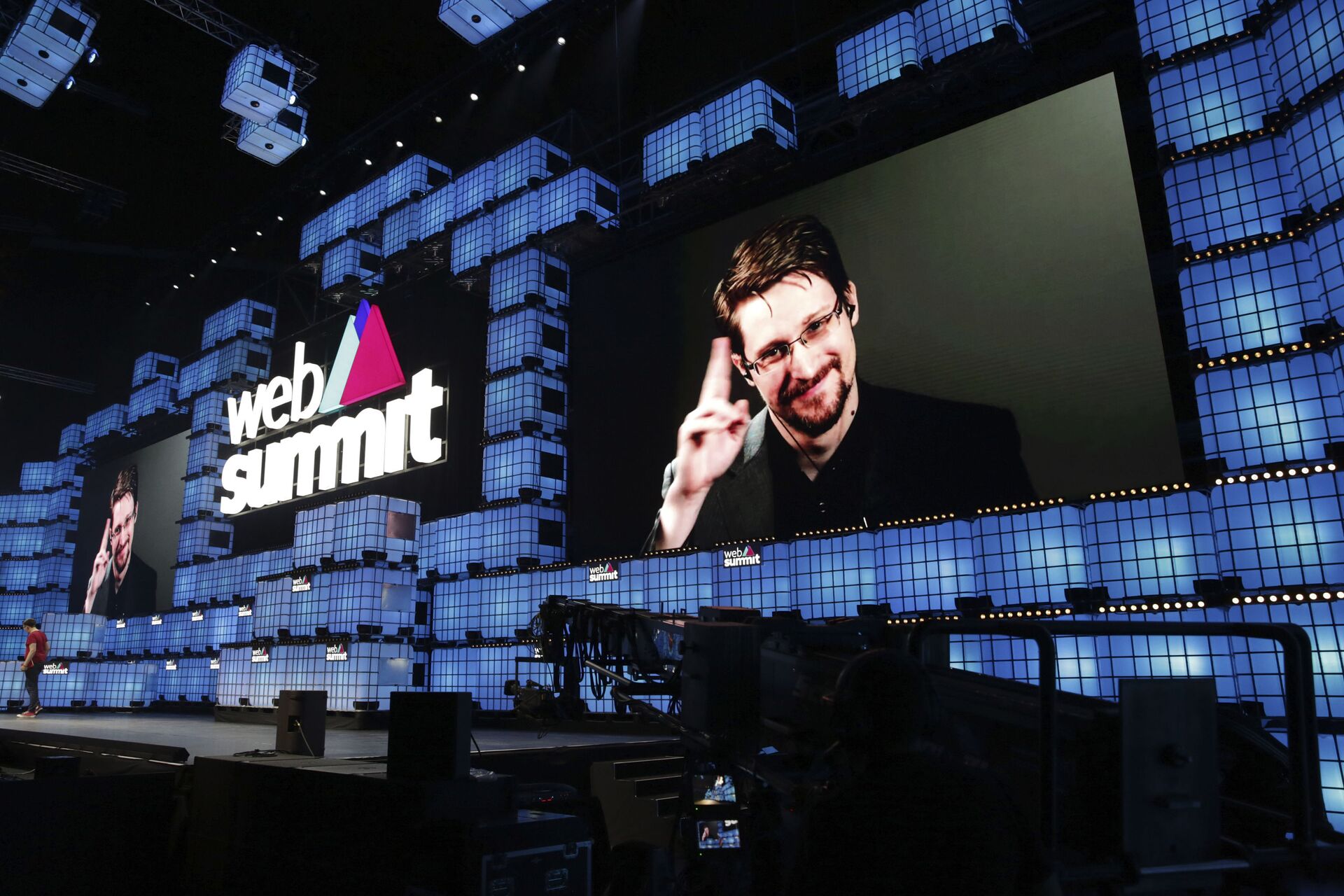 More recently, however, an investigation by the Associated Press found that the Google Maps service was continuing to track users’ locations after the function was deactivated.

Smith later underscored during the program that “if we don’t enact the laws that will protect the public in the future, we are going to find the technology racing ahead, and it’s going to be very difficult to catch up.”

The latest statements came as a recent BBC report detailed that China is allegedly using an AI-based camera system to detect the emotions of individuals, and that the AI and facial recognition technology has been tested on Uyghurs in Xinjiang.