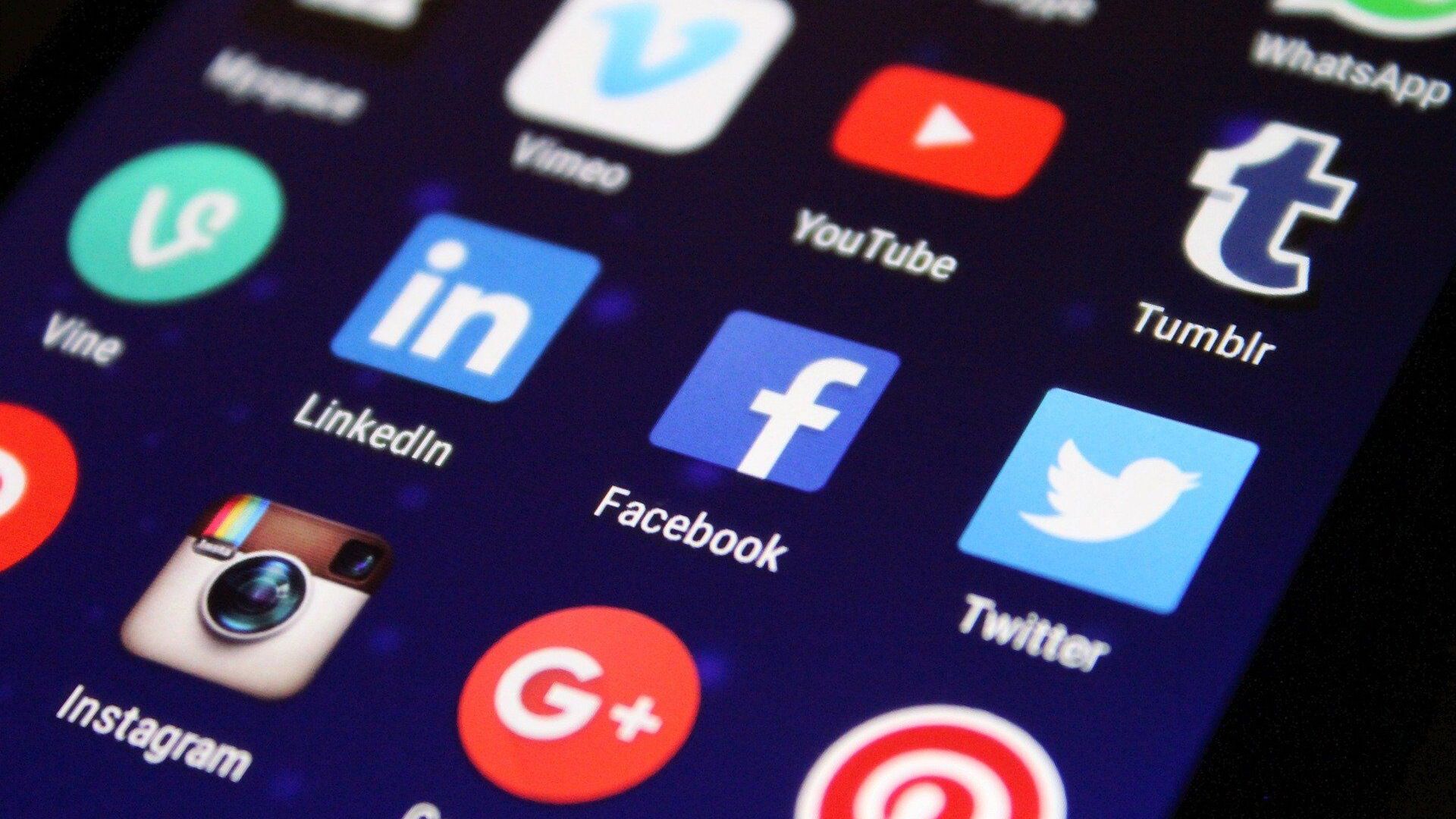 Radhika Parashar
All materialsWrite to the author
India – where over 700 million people use smartphones backed by the cheapest data packs in the world – social networking apps like Twitter, Instagram, Facebook, and WhatsApp are heavily consumed. The last 24 hours, however, have been a nail-biting thrill for Indians who had braced themselves to wake up in a scary world with no Facebook and Twitter.

A lot has happened between the Indian government and social networking mammoths in the last 24 hours – leaving Indians waiting with bated breath for what will occur next.

The government of India had released a slew of IT rules in February – that were required to be officially accepted by social media platforms by 25 May. Except for Twitter's Indian-made-rival Koo, no other major social networking apps agreed to the rules released by the government.

So What Really Happened in the Last 24 Hours?

In a respite for Indians fearing that they could lose their favourite apps like Facebook, Instagram, and Twitter, the government did not suspend any platforms from operating in the country even after they missed the deadline for accepting government rules. Instead, India's federal Ministry of Information Technology wrote to major social media platforms asking them to submit a "compliance report" as soon as possible.

​The report is expected to carry details on how soon the companies can get on board with the government.

To put things in perspective, India's IT rules require social networking apps to reveal the origin of problematic content if asked by the government, while appointing officers to tend to user grievances and coordinate with security agencies.

WhatsApp Sues Modi Government on IT Rules to Allow Indians to Enjoy Privacy
On 26 May, Facebook-owned WhatsApp filed a complaint against India's IT rules in the Delhi High Court. In its filing, WhatsApp highlighted that it is not comfortable with breaking its end-to-end encryption to help Indian law enforcement agencies to trace content leading to people.

Replying briskly to WhatsApp, the Indian government said that it does respect the privacy and security of users. In its reply, the federal government noted that the state or law enforcement agencies will ask networking platforms to disclose the originator of content to investigate very serious cases.

In a series of tweets, Indian IT Minister Ravi Shankar Prasad also explained the government's rationale for releasing these IT rules.

​So for now, Indians still have their apps while the companies are working on their compliance reports and the government of India awaits responses from the social networking platforms.

What Do Indian Tech Experts Believe

Indian tech experts have noted that while these IT rules can be questioned for putting Indians under the risk of unwanted censorship, it cannot be ignored that the country needs measures to curb the spread of fake news and misinformation.

"It is the need of the hour. With increased internet proliferation, we have seen an increase in cyber crime cases where social media platforms have emerged as a medium to do so. These new rules could protect people from cyber crimes like stalking bullying, harassment, sextortion, identity theft, cheating by impersonation, defaming, sending offensive messages, sharing sexually explicit content, and cyber terrorism among others", Viral Parmar, an Indian cybersecurity expert told Sputnik.

Indian cyber lawyer Prashant Mali said that these apps had three months to either comply with the laws or reach out to officials for discussions.

"They have an issue with accepting the 'traceability of origin message' rule due to their user privacy policies – okay that is debatable. But what about appointing grievance and nodal officers to help people in distress on their apps and help law agencies prevent mishaps? These rules could have been complied with. Taking the safe bet of privacy – since they know that is one soft point that will gather all these activists around. The companies must understand that along with the 'right to privacy' the Indian Constitution also lists 'right to life' – which has been compromised several times in the past because of the spread of fake news", Mali noted.