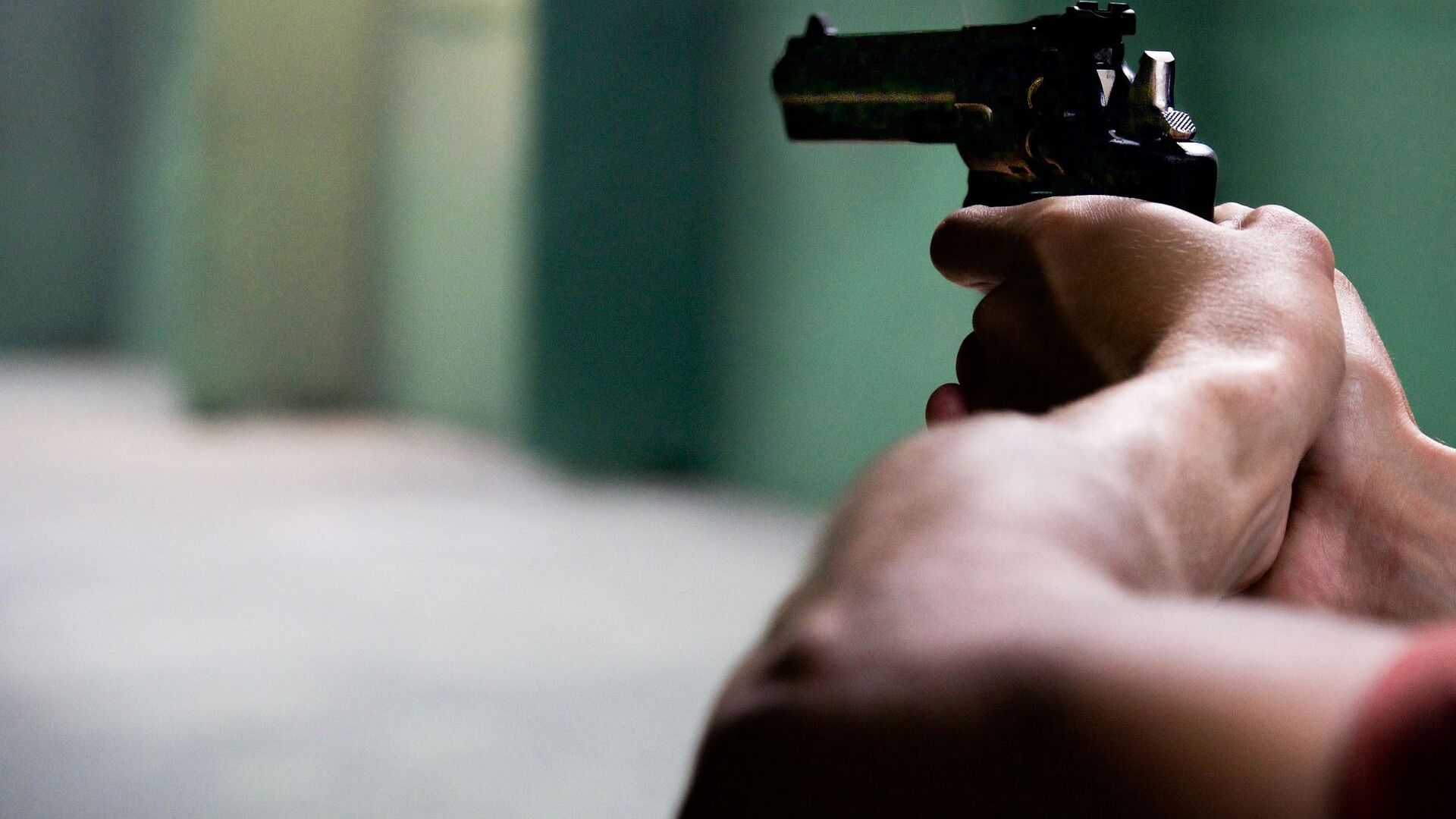 Igor Kuznetsov
All materials
In a matter of 20 years, Sweden has gone from bottom to top in the gloomy statistics on how many people are shot to death per capita each year. The authorities are struggling to explain this morbid development.

Sweden has risen to the very top when it comes to deadly firearm violence in Europe, a new report from the Crime Prevention Council has found.

The report compared lethal shooting violence in Sweden with 22 other European countries over a period of 19 years, between 2000 and 2019, and placed Sweden second in fatal shootings in Europe after only Croatia.

Following a long period of declining trends, lethal firearm violence began to increase in the mid-00s in Sweden, and has continued to do so ever since. From 2013 onwards, the trend escalated, which is also reflected in lethal violence in general. This is in stark opposition to most other European countries, where lethal violence continued to decline, the Swedish Crime Prevention Council Brå said in the report.

"The increase in Sweden cannot be seen anywhere else in Europe. Sweden has moved from the bottom to the top in Europe's statistics", Brå investigator Klara Hradilova-Selin said at a press conference.

Brå sees no connection to immigration, as was previously suggested, as one doesn't see the same trend in fellow EU countries with high immigration such as France and Germany.

Instead, Brå linked the shootings to illegal drug trafficking, criminal groups, and a lack of trust in the police. Eight out of ten fatal shootings in Sweden take place in a criminal environment, the study indicated.

While struggling to explain the development in Sweden, Brå suggested a "contagious" effect where one shooting tends to trigger another. "It is becoming easier to use weapons, and people use force both offensively and to defend themselves", it noted.

"Unfortunately, what we have seen confirms that the increase in Sweden is unique", Håkan Jarborg, chief of police in Region South, told national broadcaster SVT.

Interior Minister Mikael Damberg emphasised both the necessity of tougher penalties and preventive measures from social services and schools to counteract gang recruitment.

"In some residential areas in Sweden, the state has not been present, the police have been too weak, and those who have committed criminal acts have not been punished. Now we are pushing back", Damberg told SVT. Earlier this year, he ventured that the shootings may become an electoral issue.

Sweden Democrats leader Jimmie Åkesson minced no words as he castigated the government's effort as an "utter failure". Åkesson argued that Sweden has become "Europe's Chicago" and pointed out, among other things, a severely underfunded and understaffed police as one of the reasons.

In 2020, Sweden, a once-peaceful country of over 10 million, saw 349 confirmed shootings, with 44 people registered as having died as a result of gun violence. Some 111 people were left injured over the same time period.