UFOs Pose Threat to US by Flying Near Nuclear Facilities, Claims TV Host 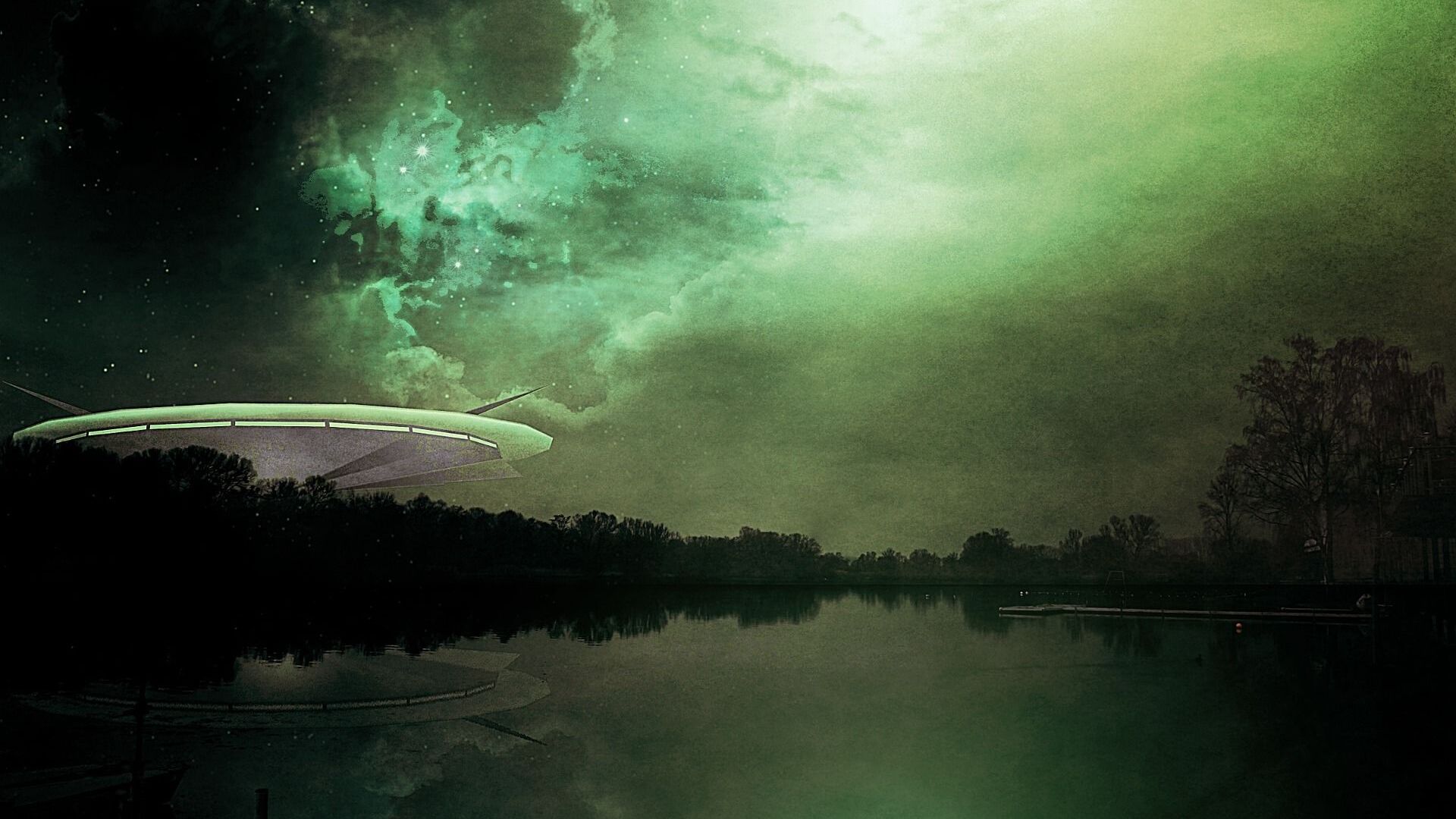 Max Gorbachev
All materialsWrite to the author
The news comes as the US Department of Defence prepares to release a much-anticipated report that will feature all the information the Pentagon possesses about unidentified aerial phenomena, including US military encounters with the mysterious objects.

Sightings of UFOs should be taken seriously as the unidentified objects could pose a threat to US national security, said Fox News anchor Abby Hornacek. She was commenting on a video released by filmmaker Jeremy Corbell that shows a spherical-shaped UFO plunging into the ocean off the coast of San Diego.

The mysterious object was filmed by US servicemen on board the USS Omaha. The Pentagon later confirmed the authenticity of the video.

The TV host said UFOs have been spotted flying in the United States, including near military bases and nuclear facilities.

"Anytime we talk about UFOs people automatically assume that you are talking about aliens and it may be that as this technology really blows anything out of the water that we have ever seen. But also we have to take it seriously as a national security threat", she said.

Her remark echoes a comment made recently by former US President Barack Obama. The Democrat said that the matter of UFOs should be taken seriously, noting that US officials have recordings of mysterious objects that they are struggling to understand.

"We can’t explain how they moved, their trajectory … they did not have an easily explainable pattern", Obama said, speaking on The Late Late Show with James Corden, adding that he couldn’t reveal what US intelligence had told him about extraterrestrial life on air.

Obama’s successors – Donald Trump and Joe Biden – have refrained from making comments on the issue. The former Republican president said he only believes in things he has seen himself, although he acknowledged that many people think UFOs are real. Biden simply said that he would ask Obama more about UFOs, which prompted speculation that the US government is hiding information that it has on encounters with the mysterious objects.