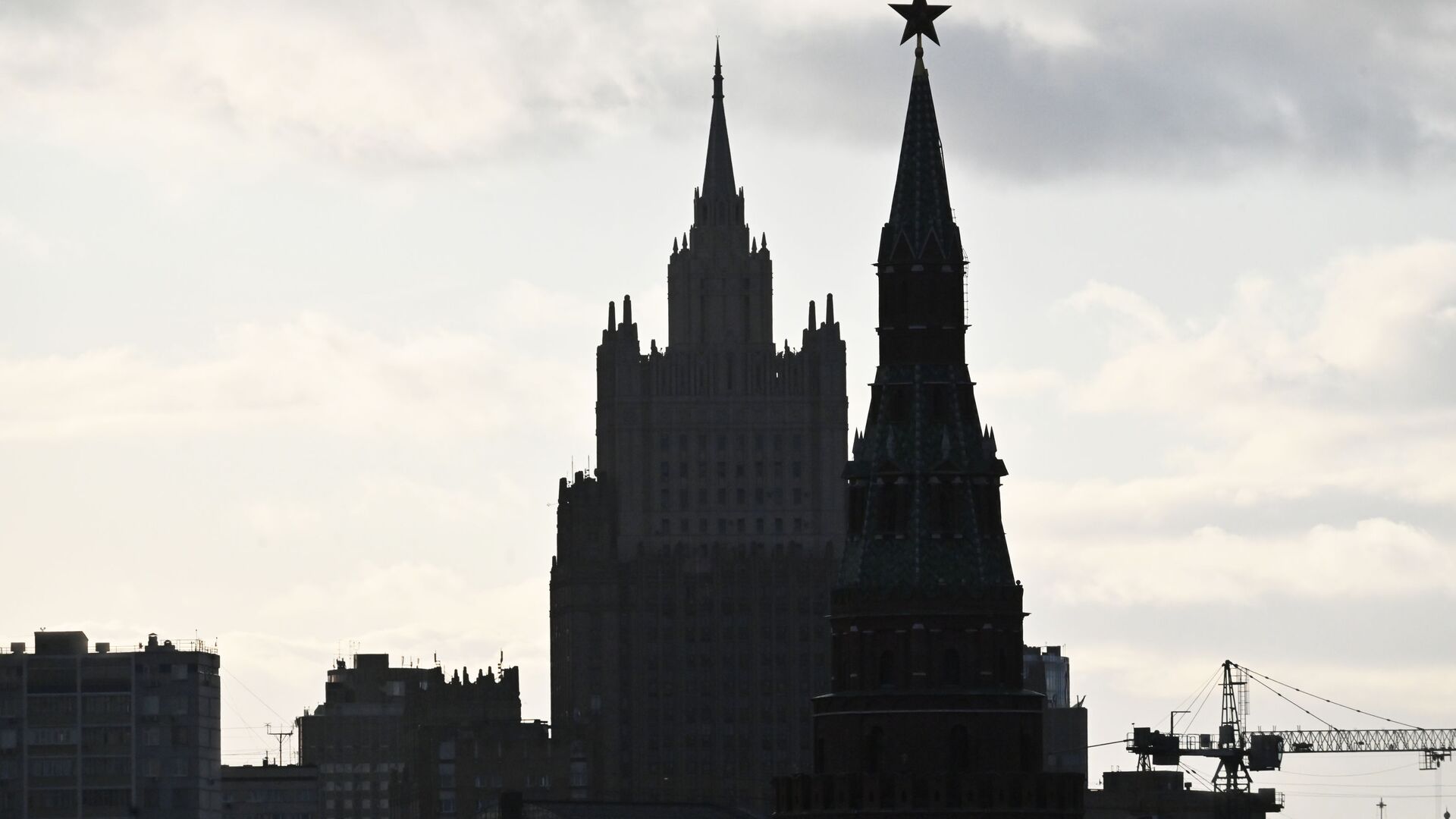 Henry Batyaev
All materialsWrite to the author
The fate of the final remaining arms control agreement signed by Russia and the US had long been in doubt, as the treaty was set to expire this February. However, the two countries eventually agreed to extend it for five more years until 5 February 2026.

Russia is calling on the United States to keep their end of the bargain with respect to the New START Treaty after Moscow found that the United States had converted some of its strategic offensive arms, making it impossible to verify whether they can be now used to carry nuclear weapons.

The representative of the Russian Foreign Ministry, Maria Zakharova, said on Wednesday that Moscow will continue to demand that Washington comply with the terms of the treaty.

She added that Moscow is closely monitoring US efforts to modernise its strategic offensive arms, including through the increase of funding.

According to the New START Treaty, the sides must notify each other on the elimination of treaty‑accountable systems or conversion to non‑nuclear or non‑accountable status.

In February, Russia and the United States agreed to extend the New START treaty for five more years without renegotiating any of its terms. The treaty, now set to expire on February 5, 2026, is the only arms control agreement between two countries that is still in force.