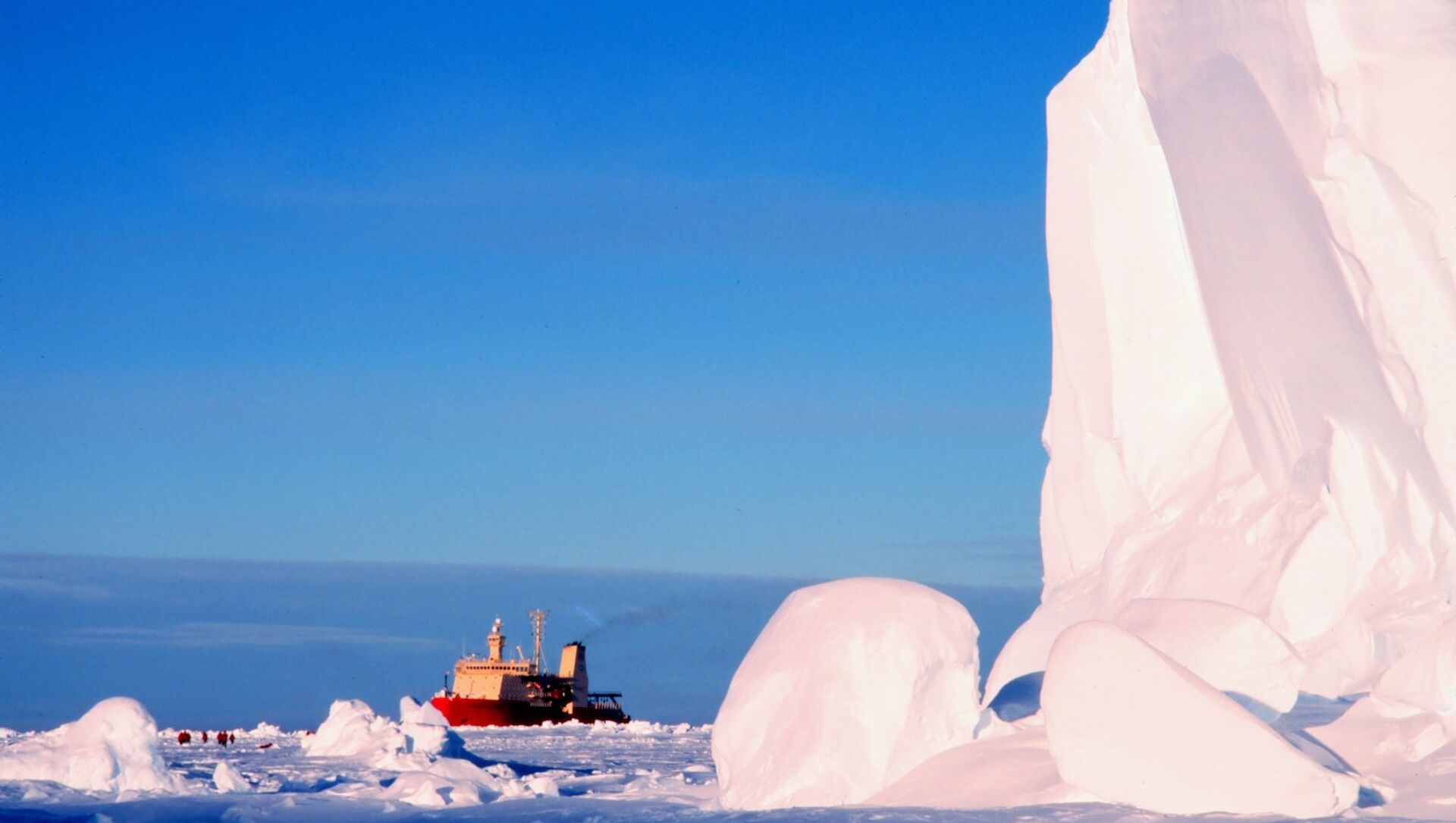 Igor Kuznetsov
All materials
Cautioning against unsubstantiated “doomsday prophecies” and “scare propaganda”, Norwegian researchers said that the ice edge at the most important parts of Antarctica, dubbed “the world's freezer” not only hasn't become thinner, but has even grown, contrary to some expectations.

Having measured both temperatures, ocean currents and salinity in the sea and under the ice in Antarctica since the end of the 60s, researchers from Norway have arrived at rather surprising results.

Contrary to alarmist predictions and tendencies witnessed elsewhere, the climate at the South Pole has been stable for the past 40 years, oceanographer and senior researcher at the Norwegian Research Centre (NORCE) Svein Østerhus told TV2.

“So far we have not seen any significant changes. The ice edge we are studying has not become any thinner, on the contrary,” Østerhus said after his 15th trip to Antarctica.

In the words of the TV2 reporter, Østerhus “spoke against doomsday prophecies” as he said that the most important areas of “the world's freezer” are currently “very stable”.

“It is true that in some areas there is ice melting. In the north, the sea ice is melting. It does so in Greenland and in parts of Antarctica as well, but what really matters when it comes to rising sea levels, yes, fortunately very little happens here,” Østerhus pointed out.

The researcher emphasised the importance of being careful about “scare propaganda” about the climate.

“As a researcher, I am careful about making claims without having really good backup for it. I think this can hit us hard if we present it as if there are dramatic major changes,” Østerhus underscored.

The biggest fear currently is that warmer ocean water will spur the melting of the ice edges. The more inland ice slides into the sea, the faster sea levels will rise, resulting in irreversible changes. Warmer winds are also seen as playing a crucial role in this dynamic.

Science & Tech
Humongous Iceberg Bigger Than New York City Has Broken Off From Antarctica - Photo
In Antarctica, there are two very important ice shelves: the Ross and the Filchner-Ronne, which from time to time produce icebergs that can be hundreds of metres in diameter.

Inside the continental shelf in the far south of the Weddell Sea, heavy bottom water is formed in wintertime by the surface water being cooled down to the freezing point and turning to ice. Once sea ice is formed, salt is released into the surrounding water. Turning extra salty, the water becomes so heavy at the freezing point that it sinks to the bottom, where it gets under the giant ice shelves and melts.

“Yes, what we are worried about are so-called tipping point issues. If there is a change in the wind systems in the sea in the very south of the Atlantic Ocean, then it can lead to a change in the formation of sea ice which in turn will lead to changes in the heavy water that lies on the continental shelf and protects the ice shelf,” Østerhus elaborated.

Climate models can help and forewarn of major changes in the climate, but they depend on good observations over a long period of time.

“We need a little more knowledge about the processes that cause the hot water to flow under the ice shelf, and then we must have long enough series of measurements that can tell us more about variations in ocean currents, temperature and salinity,” Østerhus concluded.