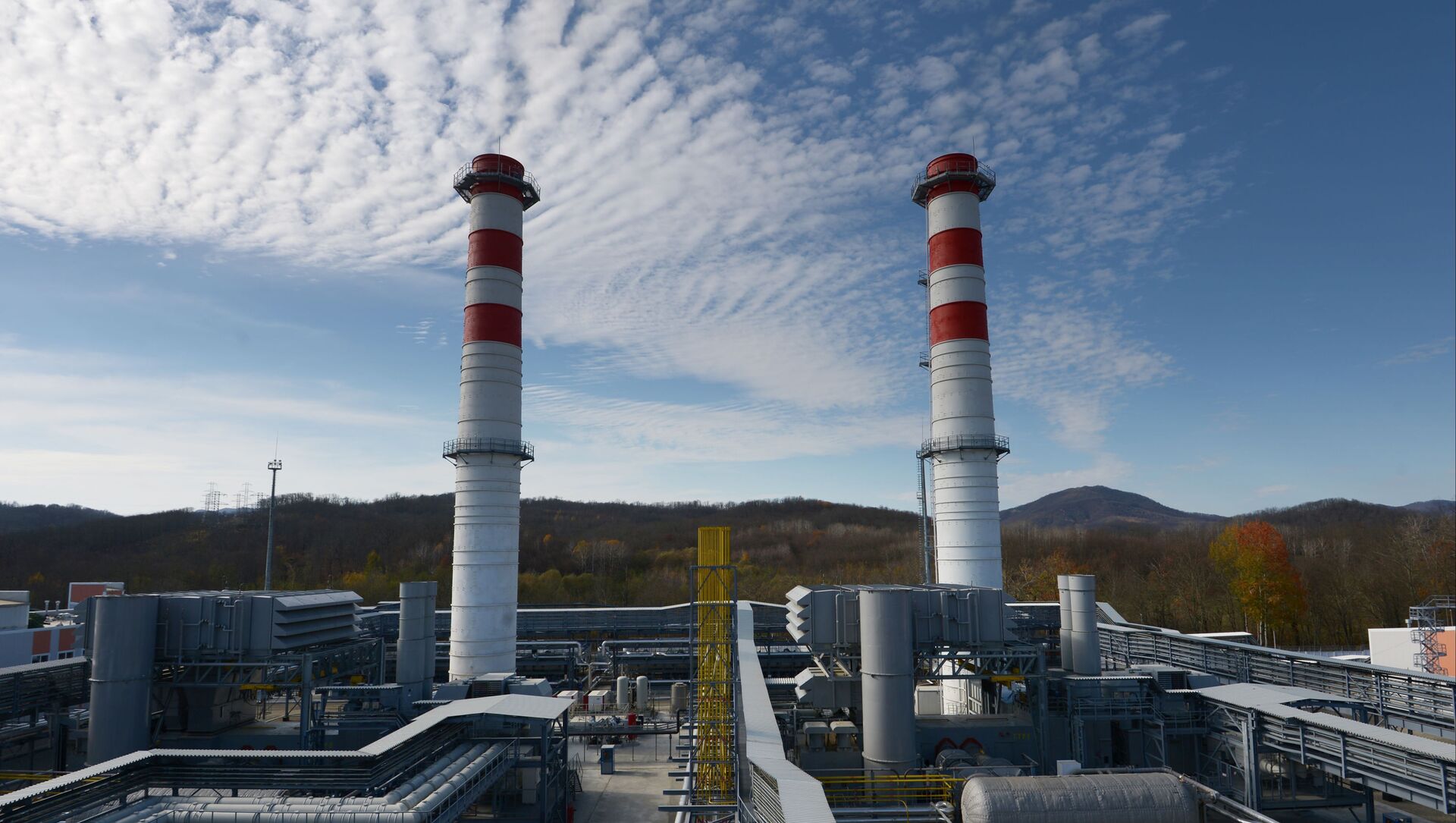 Scientists from Tomsk Polytechnic University (TPU) and Ural Federal University (UrFU) have demonstrated high environmental efficiency of fuel for thermal power plants based on a mixture of different types of waste. According to the authors, the use of such fuel compositions instead of coal can reduce harmful oxide air pollution by 70%.

The use of fossil fuels in fulfilling ever-increasing global energy demand generates large amounts of waste emissions, TPU scientists said. According to the International Energy Agency, the combustion of fossil fuels causes over 90% of the world’s pollution with sulphur and nitrogen oxides, which cause acute diseases in humans, animals and plants. Of this figure, coal is responsible for 60%.

One solution to address this crisis is the introduction of water-containing slurry fuels based on coal and oil by-products, municipal solid waste, wood waste and other biomass, the scientists said. According to the scientists, such compositions could be used in thermal power plants instead of traditional energy sources such as coal and fuel oil.

The research by TPU and UrFU scientists showed that sulphur and nitrogen oxide concentrations during the combustion of fuel compositions can be reduced by 70% compared to coal combustion.

“The use of fuels, based on waste and industrial by-products, not only reduces the load on the environment but also enables the recycling of large volumes of accumulated waste, involving unused but energetically promising raw materials. Moreover, it helps to conserve non-renewable fossil fuels,” Galina Nyashina, Teaching Assistant at the TPU Research School of High-Energy Physics, said.

The scientists also determined that the presence of water vapour in the combustion zone of the thermal plant facilitates the conversion of some sulphur and nitrogen into inactive forms incapable of forming oxides, which further reduces pollution levels.

The research findings were published in the Science of The Total Environment academic journal.

The research team intends to continue studying the chemical and physical combustion processes of fuel compositions based on hydrocarbon raw materials and waste to further improve them.