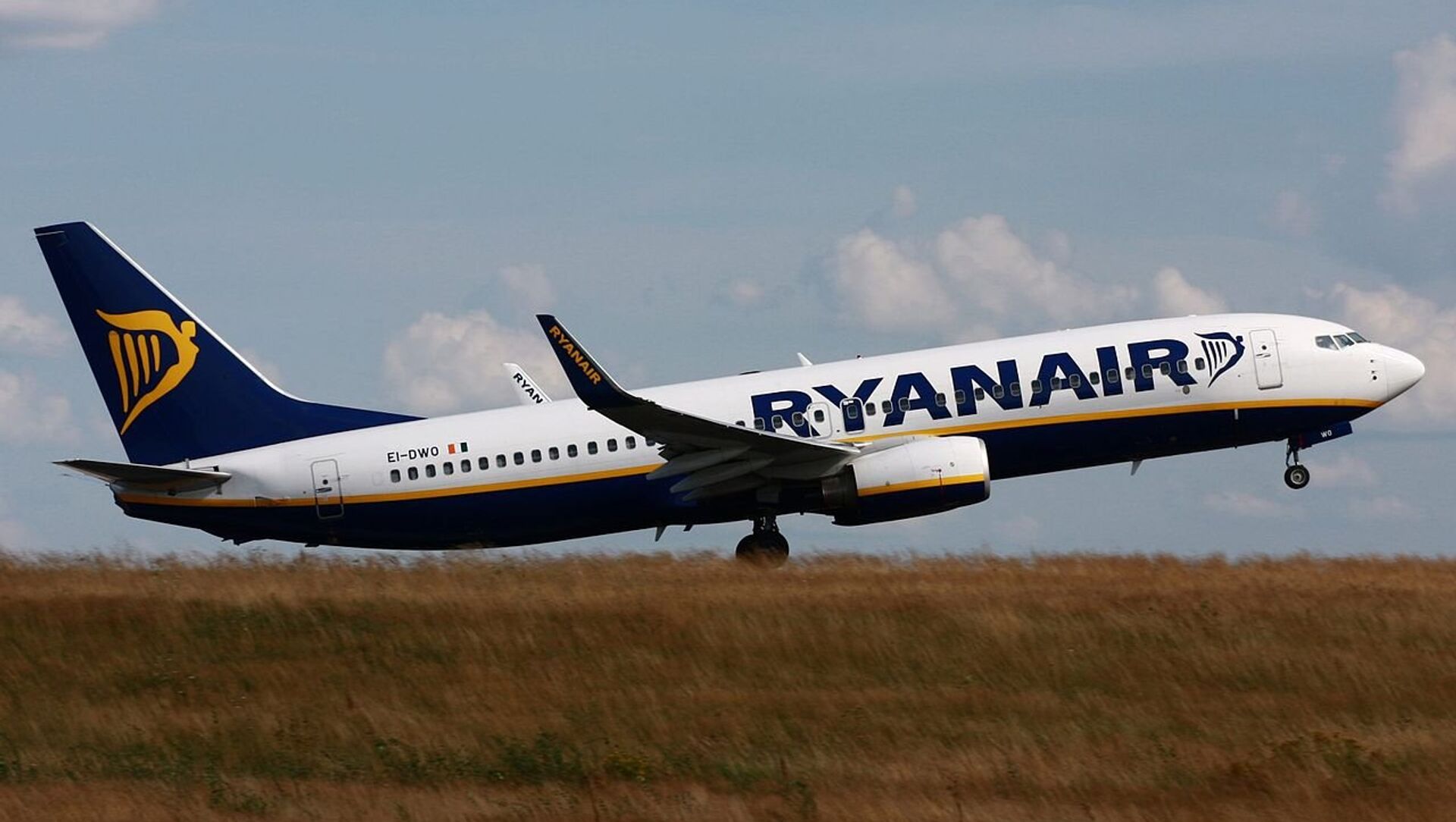 Sapega, aged 23, who was travelling with Nexta Telegram channel founder Roman Protasevich, was detained together with him when their flight made an emergency landing in Minsk.

The forced landing of a passenger aircraft with Irish airline Ryanair on Sunday that was traveling from Athens to Vilnius took place on 23 May. It was grounded in Minsk over a bomb threat which later turned out to have been false. Among the passengers was Roman Protasevich, one of the founders of the Telegram channel Nexta, who was detained by Belarusian law enforcement during the stopover.

World
Hamas Denies Making Fake Bomb Threat That Caused Ryanair Plane to Land in Minsk
The Belarus government has designated Protasevich's Nexta as "extremist" for allegedly facilitating civil unrest in the country in the aftermath of the contested August presidential election.

World leaders have since condemned Minsk's actions and called for a probe into the incident as it might be in violation of international civil aviation law. In response, many international airlines have suspended flights over Belarusian airspace.

However, this is not the first time a plane has been grounded at the request of a third country's authorities. In 2013, the plane of Bolivia's then-president Evo Morales was directed by Austria to make an emergency landing at the behest of the United States, during the hunt for the former National Security Agency contractor Edward Snowden. The whistleblower was not on board.