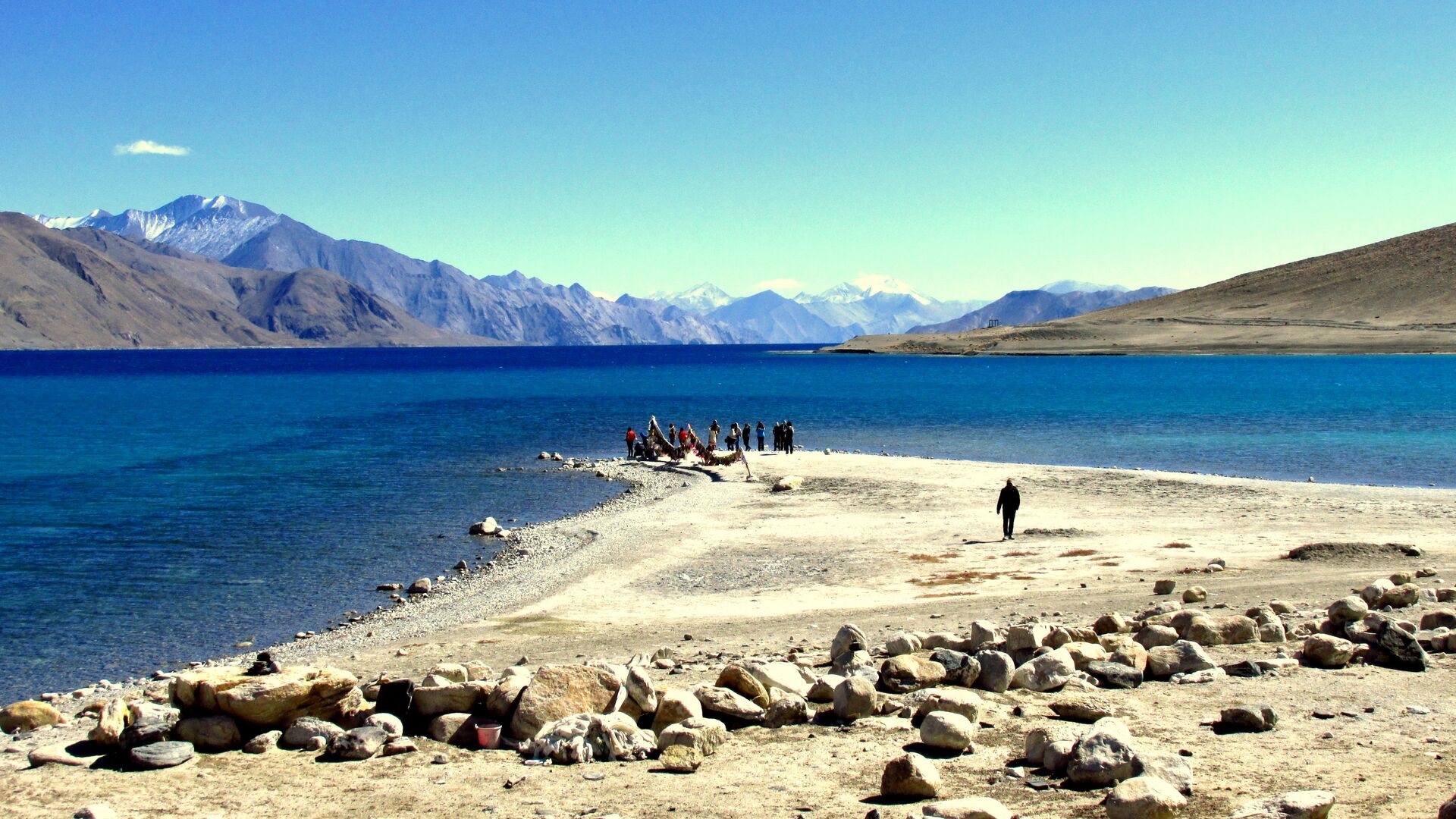 Advitya Bahl
All materialsWrite to the author
The two Asian giants -- India and China-- had completed the disengagement process between them in contested Pangong Tso . Both sides had pulled back heavy deployment of ground troops and tanks from all locations falling in the Kailash range but there still has been no signs of de-escalation in Depsang Valley and Gogra Post.

China has deployed an Unmanned Aerial Vehicle (UAV) to surveil Indian positions close to the Kailash Range. According to government officials in New Delhi, the flight was undertaken by the Hailan Aviation team and completed its first flying at Gar Gunsa in Tibet Autonomous Region.

“The UAV took off from an elevation of 4,700 m at Baga Township and completed its task of patrolling, control and search operation in the Kailash mountain region. The UAV has been developed in the Chinese province Shaanxi," the intelligence report mentioned.

As per the officials, Chinaalso carried out tests of unmanned helicopters last year. However, this one is a winged UAV, that has been engaged in trials specifically for the rugged terrain of the Kailash Ridge to pick up all movements.

The Kailash mountain range had become a highly contested zone when the Indian Army occupied certain crucial heights overlooking Chinese positions last year in August. This was done to counter China’s alleged incursions along the northern bank of Pangong lake.

Media release via #China shows the successful test of a "retractable take off & landing fixed wing UAV" that claims an endurance time of over an hour, test video geolocated near the Kailash Mansarover lake https://t.co/xM1VLBTbKO pic.twitter.com/b3At2jSJyV

​India and China have been in a military stand-off for almost a year; the deadliest conflict between the two Asian powerhouses since the 1962 border war.

There have been 11 rounds of talks at the military commander level between the two countries since last May, and these have led to troop withdrawals from Pangong Tso and the Kailash Ranges, a process that began in February 2021.

The troop disengagement process reportedly ground to a halt after Beijing refused to withdraw its troops from three other disputed areas — Gogra Post, Hot Springs and Depsang Plains — at the 11th round of military-commander meetings on 9 April.