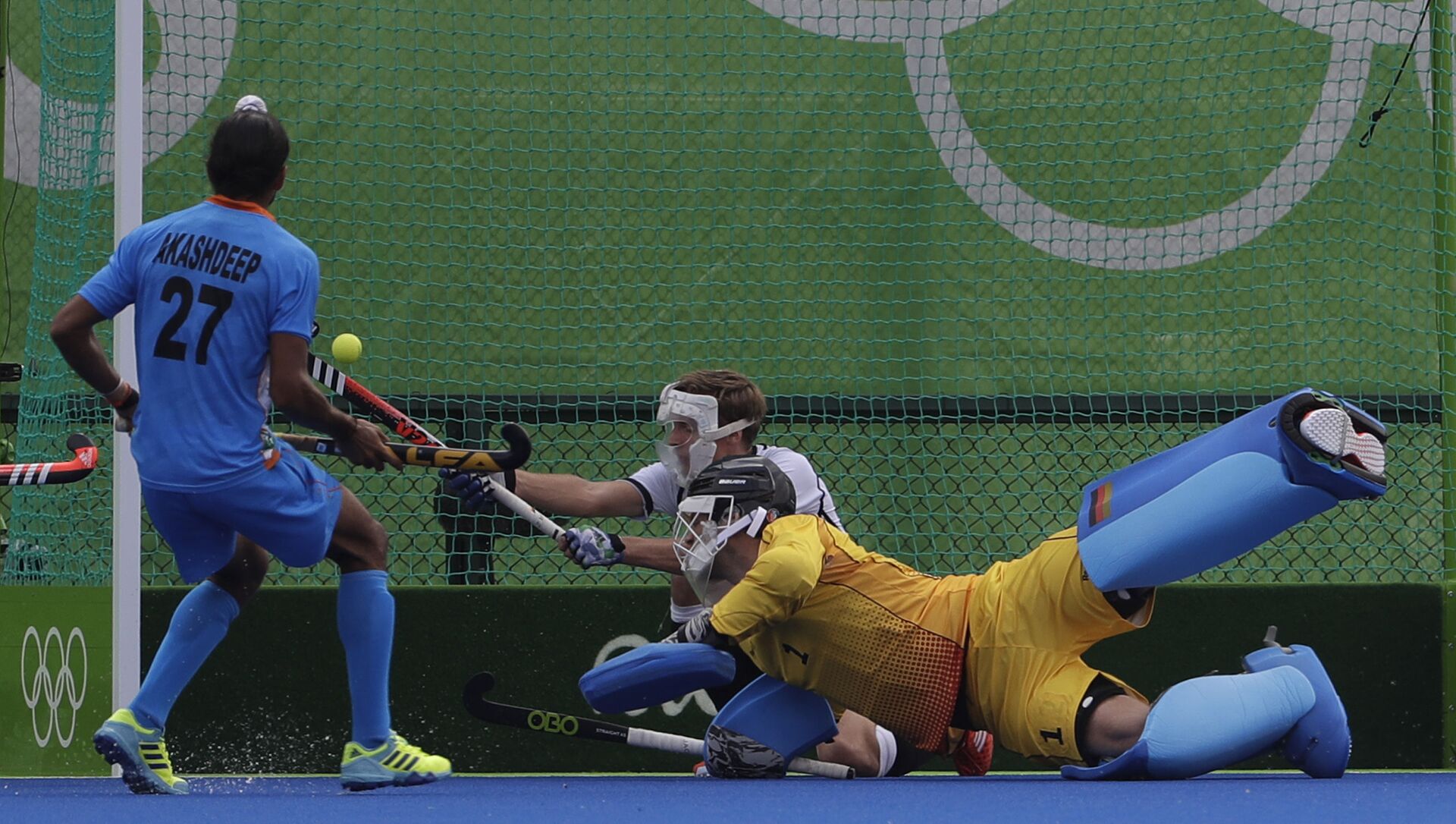 Pawan Atri
All materials
As the second wave of coronavirus ravages India with a record number of new cases and deaths - roughly 3500 dead each day since 28 April - Indian field hockey has been badly affected, with players, who represented the country at national and international level falling prey to the deadly virus.

The coronavirus pandemic has caused irreparable damage to Indian field hockey with the sport losing titans such as MK Kaushik and Ravinder Pal Singh, both gold medalists in the Moscow Olympics in 1980, who both died on 8 May.

Kaushik succumbed to the virus after a three-week battle in Delhi and his teammate, Singh, died in a hospital in Lucknow of health conditions related to COVID-19.

Kaushik in particular leaves a rich legacy. His success as a player is well documented but he was equally successful as a coach, having enjoyed a prolific career which reached its pinnacle in 2002 when led the Indian women's team to a historic gold medal at the Commonwealth Games. Later, his success with a bunch of seemingly hopeless girls inspired the Bollywood blockbuster Chak de India, starring Shah Rukh Khan in the lead role.

He was also responsible for turning around the fortunes of the Indian men's field hockey team in the late Nineties. Having come sixth and eighth in the Barcelona Olympics of 1992 and the Atlanta Olympics of 1996 respectively, the national field hockey team's reputation was clearly heading south. But after Kaushik was appointed head coach, the team developed a new zest and claimed gold at the 1998 Asian Games in Bangkok.

His death, therefore, has left a big hole in the life of those who relied on him as a mentor.

"I cried a lot when I got the news about Kaushik-sir. He was a thorough gentleman, down to earth, very humble. He was a person who understood a player better than anyone else," said Dhanraj Pillay, who was captain of the 1998 Bangkok Asian Games hockey team.

Speaking to Sputnik, Armaan Qureshi, who, at 26, is a member of the junior World Cup-winning Indian side, said: "Kaushik-sir's death is a huge setback for Indian hockey. He was perhaps the greatest coach and mentor of the past two decades and his coaching will surely be missed."

Qureshi, also spoke about how coronavirus has affected the life of field hockey players and how it has forced them to sit at home - although, like all sportsmen, their best time is that spent on the field so frowsting indoors is a particularly galling challenge.

He said: "I am also a victim of the COVID-19 pandemic and I have never sat at home for such a long time in my life. Forget about competing in tournaments, hockey players aren't even allowed out to practise because of coronavirus restrictions."

He said that even the Indian men's team was affected by the coronavirus pandemic as they were not able to practise as much as they would have wanted. With the Olympics just around the corner, the team needs to spend more and more time on the turf. But because of the prevailing situation in the country, they were not getting enough opportunities to practise.

"Even India's national team is not getting enough matches to play at SAI's National Centre of Excellence (NCOE) in Bangalore. Before the Olympics, the Indian team should play a number of Test series against serious opposition, just to stay in trim. But, the team has been unable to prepare for the challenges in Tokyo and all this is because of coronavirus."

Qureshi added: "There is a difference between playing against each other and against different teams, and the national team is not getting to play any matches against quality opposition, something which could damage their chances of winning a medal at the Olympics."

The 30 men who will probably be representing India in the Tokyo Olympics have been training in Bangalore since they returned from Argentina in April. The group is led by Manpreet Singh, who opted out of the Tests against Argentina on 11 and 12 April in Buenos Aires.

Despite public protests and demands to cancel the Games, the Tokyo Olympics will open on 23 July, IOC vice-president John Coates announced recently.