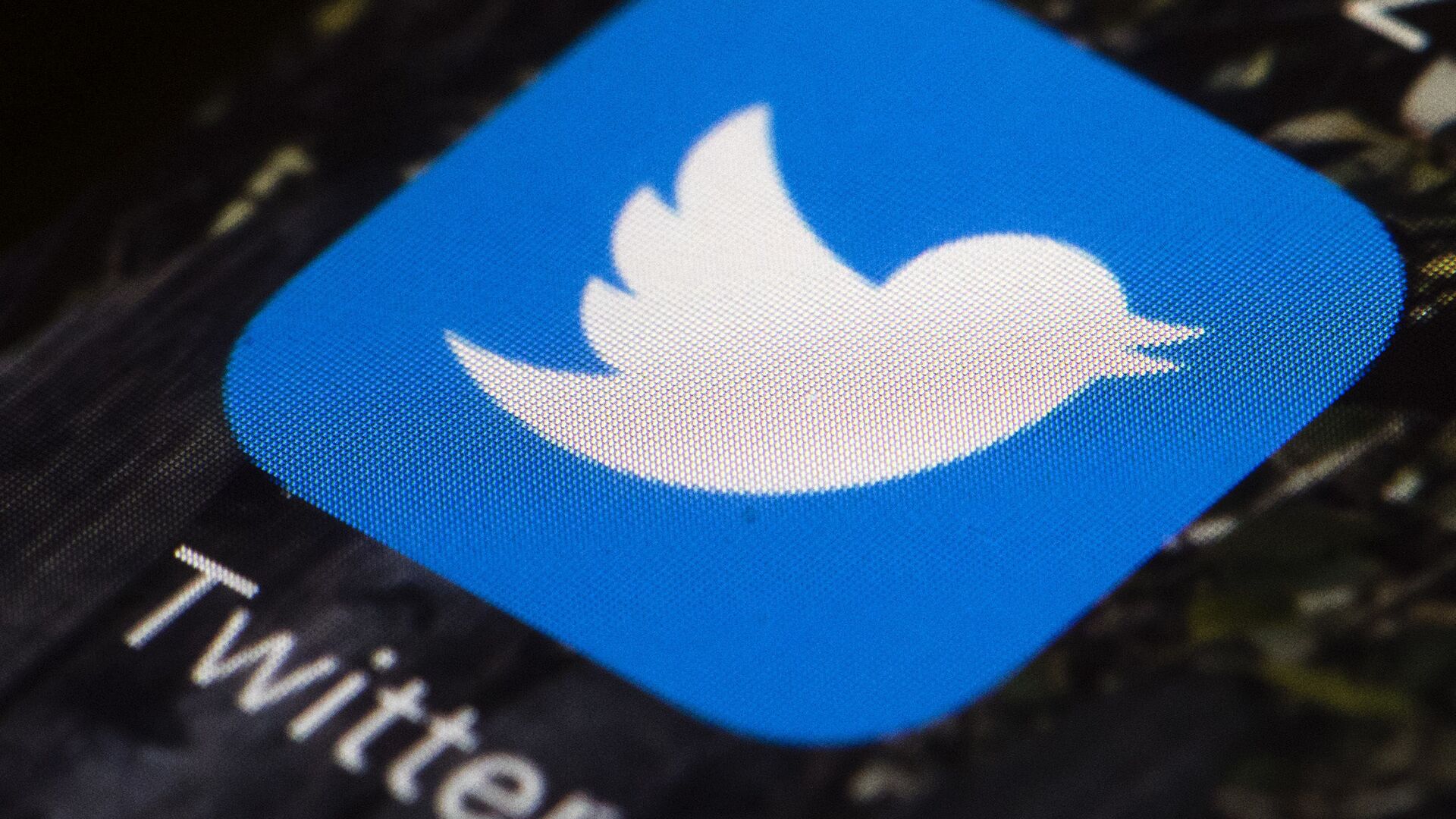 Radhika Parashar
All materialsWrite to the author
In February 2021, the Narendra Modi government announced India’s first regulatory guidelines for digital space. The rules require social networking apps to reveal the origin of problematic content if asked by the government, while appointing officers to tend to user grievances and coordinate with security agencies.

As the three-month deadline for social networking firms to accept India’s intermediary IT rules ends on Tuesday, the future availability of popular apps Facebook and Twitter is in jeopardy. The platforms have yet to comply with the IT rules laid out by the Indian government.

The federal government of India, meanwhile, remains firm on its stance that if social media mammoths like Twitter and Facebook fail to obey India's laws, they are likely to lose their status and protections as intermediaries. The apps may further become liable for criminal action, in accordance with India’s existing laws.

'Twitter Can't Assume State Role': Ban on US Tech Giant Demanded by Petitions in India's Top Court
While Twitter has yet to comment on the subject, Facebook has said that the company aims to comply with the laws of India, but need to discuss some points regarding the IT rules.

“We aim to comply with the provisions of the IT rules and continue to discuss a few of the issues which need more engagement with the government. Pursuant to the IT Rules, we are working to implement operational processes and improve efficiencies. Facebook remains committed to people’s ability to freely and safely express themselves on our platform,” a Facebook spokesperson told Sputnik.

There are over 290 million Facebook users in India. Besides its main app, its instant messaging app WhatsApp and photo-sharing platform Instagram are used by over 600 million and 80.5 million Indians respectively.

After India banned more than 200 Chinese apps from operating in the country last year, citing national security reasons, experts believe that if the government thinks it’s necessary, other apps could also be pushed out of the nation.

Kazim Rizvi, the founder of an Indian tech policy think tank, said that although they were enacted with the purpose of ensuring greater protection of user interest, the rules entail certain overarching mandates like proactive monitoring, fuelled by Artificial Intelligence (AI).

“These provisions are likely to promote unwarranted censorship and severely impact smaller companies that do not have the resources for automated filtering and quick takedowns."

The tech expert added that it is undoubtedly important to deploy appropriate regulatory measures to ensure that the online platforms conform the security and safety of Indians, while adhering to national laws.

“Appropriate consultation with all the stakeholders and giving sufficient time to both the big and small companies to recalibrate their operations based on the mandates in the rules is crucial to ensure reasonability and feasibility of these measures,” Rizvi added.

Indians on the other hand, fear that they could lose their voices if the government bans apps like Facebook, Twitter and related apps for not wanting to immediately accept the IT rules passed three months ago.

Just wondering. If there was no #Twitter where would’ve common people posted all #SOS medical emergency appeals. Thousands of lives have been saved in last 6 weeks, thanks to this medium. The humanitarian crisis united people like never before. Through desperate anxious hours.

​Previously, senior tech expert Jitendra Soni had also told Sputnik that said that while banning social-network platforms is entirely under the Indian government’s jurisdiction, if popular platforms like Twitter and Facebook are banned from the country, repercussions could be catastrophic for the democratic rights and values of the people of India.