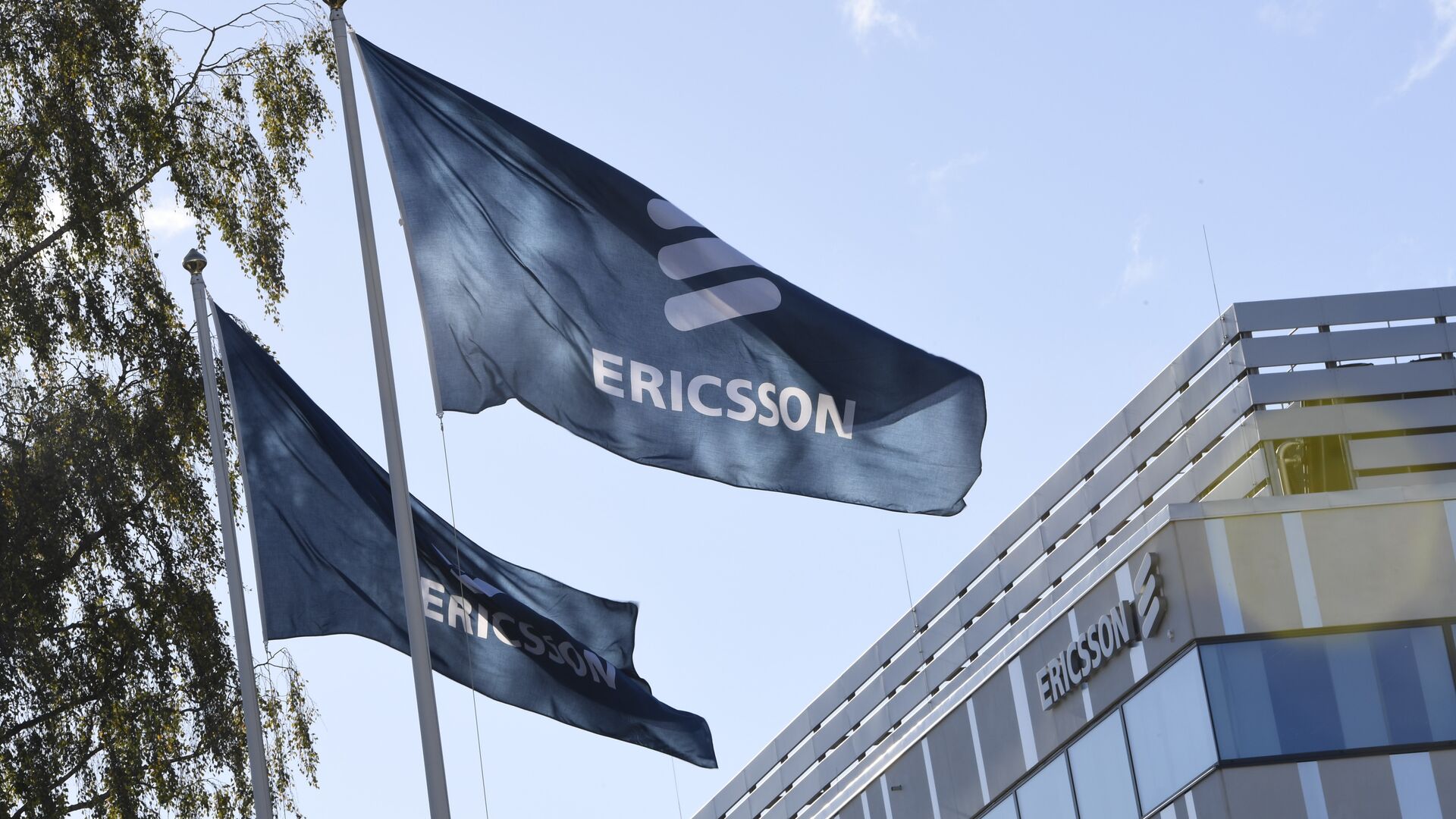 Igor Kuznetsov
All materials
In October 2020, Sweden joined numerous nations, including the US, in banning Chinese telecom giants Huawei and ZTE from taking part in the upcoming 5G network rollout. According to their competitor Ericsson, retaliatory measures may undermine its share in the Chinese market.

In an updated prospectus for its bond loan of €500 million ($611 million), Ericsson has warned of increased risks in its China market, including a possible loss of market share due to “geopolitical and trade uncertainty”.

“Ongoing geopolitical and trade uncertainty due to several factors can have a serious negative impact on our business, our proceedings, our business prospects and consequently on our operating profits, our financial position and our ability to achieve our goals,” the telecommunications company wrote in the updated risk assessment.

This is largely due to the Swedish Post and Telecom Agency's (PTS) decision to exclude Chinese suppliers' products from the Swedish 5G auction. According to Ericsson, this can have a negative impact on the financial interests of Swedish-owned and affiliated companies, including Ericsson.

Ericsson warned that there is a risk that China could take measures that target the economic interests of Sweden and Swedish industry.

Ericsson emphasised that even though the company has been invited to various ongoing tender procedures across China, there is uncertainty about their outcome.

“It is the company's current assessment that the risk has increased that Ericsson will in those tenders be allocated a significantly lower market share than its current market share,” the statement said.

Ericsson's current market share in China is estimated to be between 10 and 12 percent. China is the company's second largest market for 5G, trailing only the US, largely surpassing its home market Sweden.

“The geopolitical situation may have implications for the whole industry, with an increased likelihood of further division of the industry, separation of global value chains and dissolution of global standards for mobile telecommunications,” Ericsson concluded.

In October 2020, Sweden’s regulator banned Huawei and ZTE from taking part in the nation’s upcoming 5G networks. Huawei quickly responded with a legal challenge, which has dragged on for many months. A final ruling on the case is expected to be delivered within the next weeks.

Since the ban’s announcement, Ericsson, which rivals Huawei throughout the globe, has vocally supported overturning the decision. Among others, its CEO Borje Ekholm called the ban an affront to free competition and trade, saying it further fragments the 5G market and hampers innovation. According to Ekholm, the decision would also delay Sweden's national 5G rollout due to fewer entrants.

Two weeks ago, the Chinese newspaper Global Times published an article urging Sweden to reconsider its “bad in nature” decision to exclude Huawei and ZTE from the 5G expansion, adding that Ericsson's participation in the Chinese market was not guaranteed.

Over the past months, numerous countries have banned the two Chinese telecom giants amid the ongoing trade war with China, including India, Australia, New Zealand, Japan, Sweden, the UK and the US, citing national security concerns and fears of Chinese government espionage. Huawei, ZTE and other Chinese tech firms have repeatedly and sternly denied the allegations.