Biden Says US Sanctions Against Nord Stream 2 Would Be 'Counterproductive' 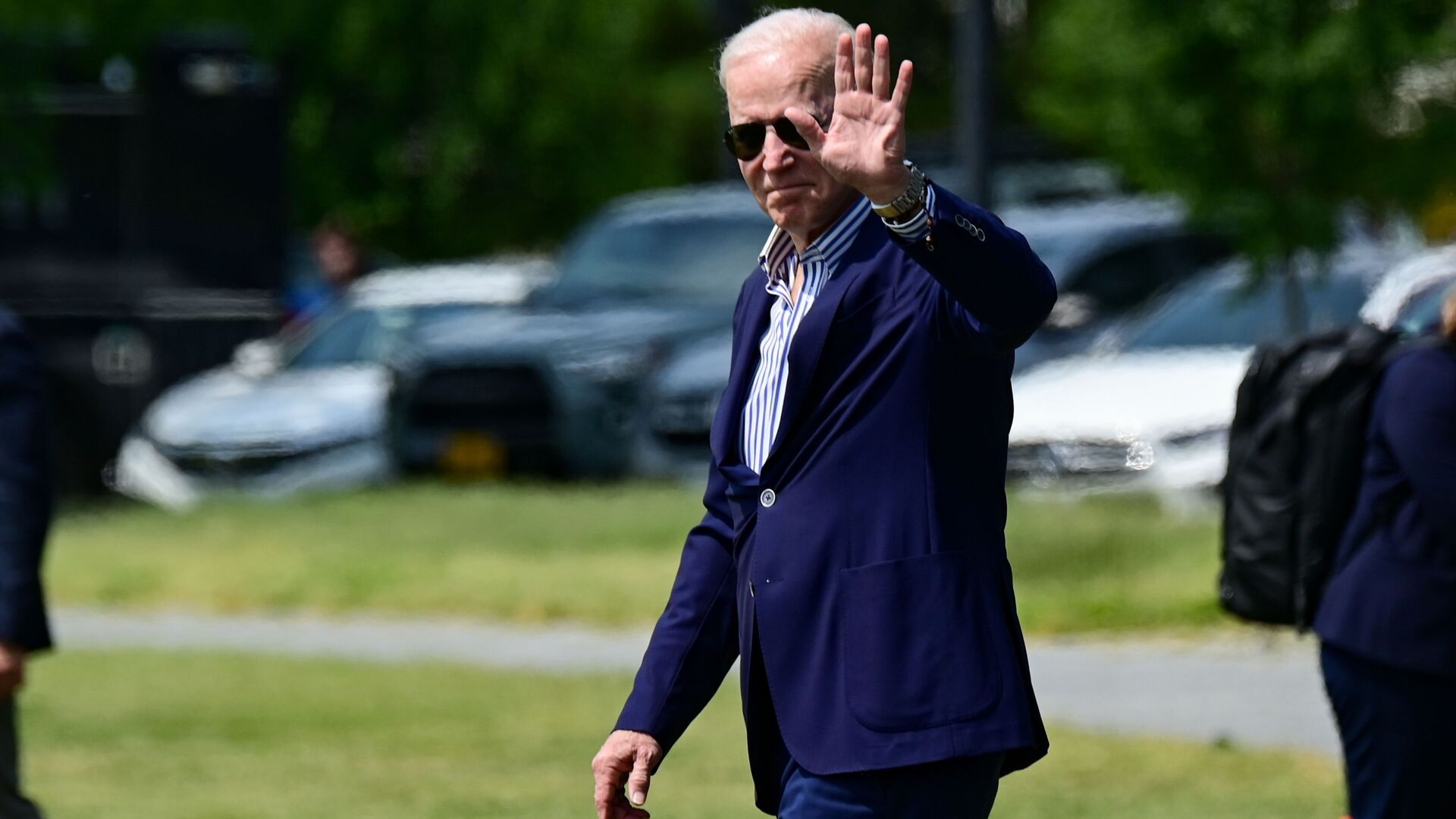 "To go ahead and impose sanctions now would, I think, be counterproductive in terms of our European relations," Biden was quoted as saying by the press pool on Tuesday. "They know how strongly I feel."

Biden also pointed out that US sanctions against Nord Stream 2 AG would not do anything to stop the project because it is almost done, the press pool report said.

The US administration announced last week that it would waive sanctions on Swiss-based Nord Stream 2 AG and its chief executive, Matthias Warnig. Berlin, which in the past condemned Washington's attempts to disrupt the pipeline’s construction, has welcomed the move. However, on Friday, the US administration issued sanctions against 13 Russian vessels and three entities linked to the construction of the Nord Stream 2 pipeline.

The Russian-led gas project is said to be more than 90-percent complete. Nord Stream 2 is a 745-mile twin pipeline that will carry gas from Russia directly to Germany under the Baltic Sea, passing the territorial waters of Denmark, Finland and Sweden.