WHO Chief Warns of 'More Deadly Virus' Yet to Come 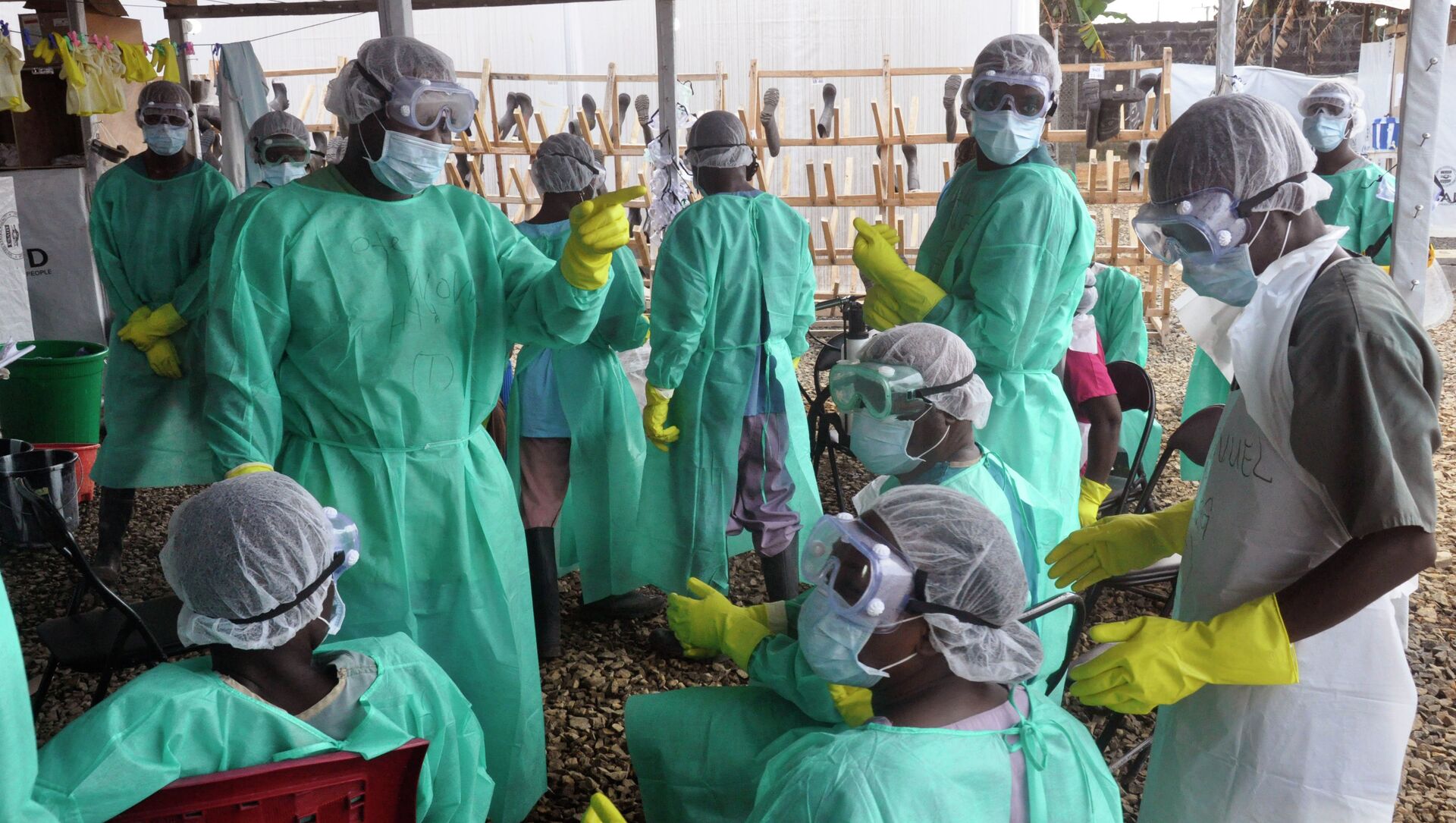 Svetlana Ekimenko
All materialsWrite to the author
Tedros Adhanom Ghebreyesus warned countries against becoming complacent and praised health care workers battling on the frontlines of the COVID-19 pandemic.

"The world remains in a very dangerous situation," said Ghebreyesus, cautioning countries against assuming they were "out of the woods," no matter how successful their vaccination rate might be.

He applauded the global efforts of medical workers battling on the frontlines of the health crisis, but emphasised that as long as the SARS-CoV-2 virus and its variants were spreading, there is no room for complacency.

"Make no mistake, this will not be the last time the world faces the threat of pandemic. It's an evolutionary certainty that there will be another virus with the potential to be more transmittable and more deadly than this one," he said.

The COVID-19 pandemic, according to the WHO chief, is plagued by a "scandalous inequity" in vaccine distribution, as he said more than 75 percent of all COVID-19 vaccines have been administered in just 10 countries.

"An international agreement that represents all nations and people;

That addresses our shared risks and vulnerabilities;

That leverages our shared humanity, solidarity and diversity;

That reflects what future generations need, not what this generation wants"-@DrTedros #WHA74 pic.twitter.com/DsfjI8GNMF

Ghebreyesus underscored the new targets being set for protecting people in the poorest countries from the pandemic.

"There is no diplomatic way to say it: A small group of countries that make and buy the majority of the world's vaccines control the fate of the rest of the world," he stated, before urging countries to donate vaccine to COVAX – the global vaccine-sharing initiative run by WHO and the GAVI vaccine alliance.

"This is crucial to stop disease and death, keep our health-care workers safe, reopen our societies and economies," the WHO head added.