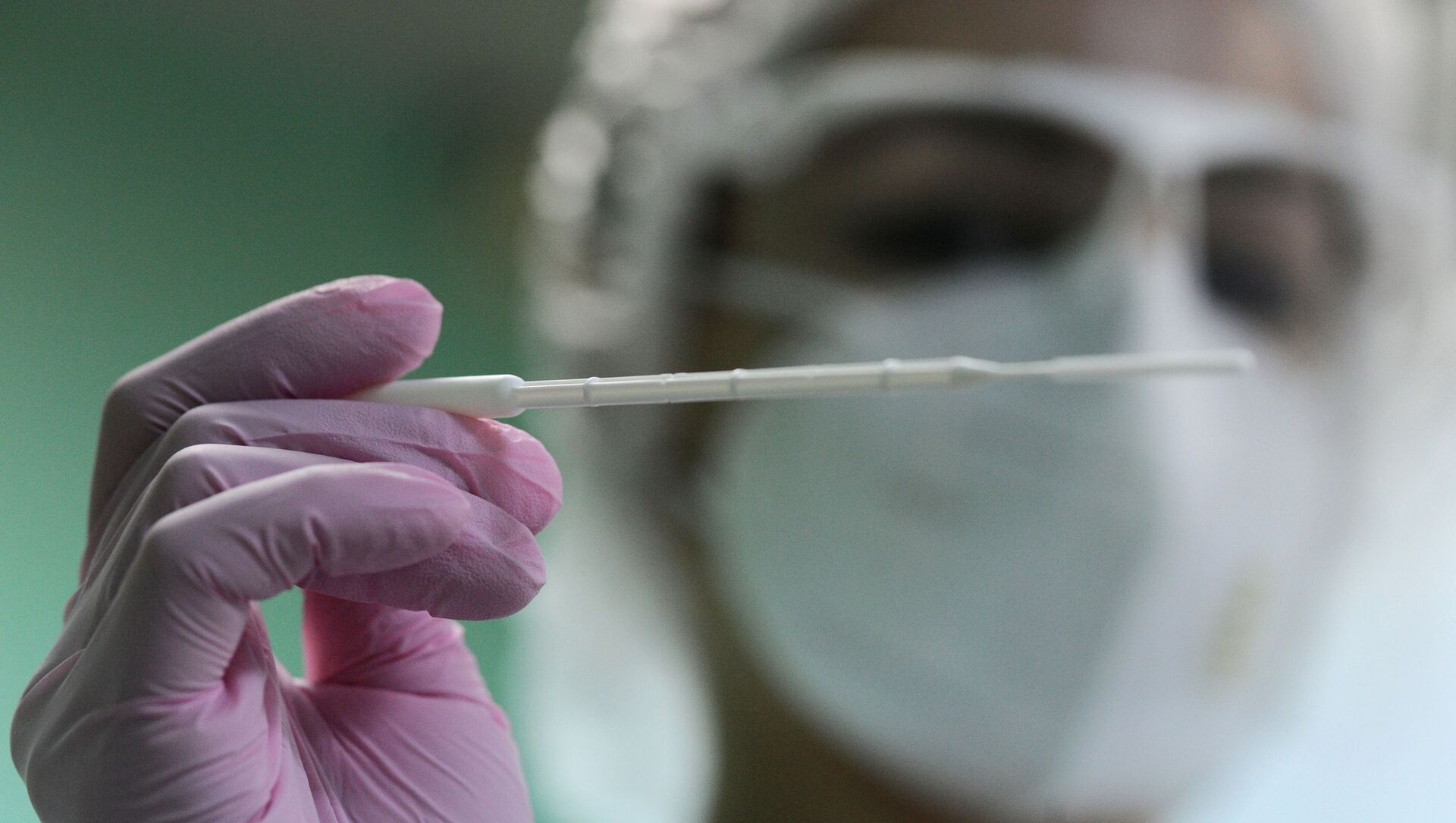 Igor Kuznetsov
All materials
Foreign-born residents of Sweden have been found to bear much greater risks compared with natives. For instance, the risk of dying of COVID-19 for people born in Africa is more than three times higher.

Country of birth greatly affects the risk of dying from COVID-19, the Swedish Public Health Agency has stated in a new report, highlighting a disparity between ethnic Swedes and residents born abroad.

Socio-economic factors such as low income and overcrowding are cited as the main reasons why those born abroad are hit harder.

“Ever since the time of the plague, the poor have been more exposed during pandemics”, Mikael Rostila, a professor of public health science at Stockholm University and one of the authors of the report, told national broadcaster SVT.

People born in Finland are also twice as likely to die from the disease compared to Swedish-born people. Only people born in the US appeared to have a lower risk of dying from COVID-19 than those born in Sweden.

“One might instinctively think that viruses don't discriminate, and everyone has the same risk of being infected. But with our social conditions, the opportunity to protect oneself is affected,” Rostila said.

Roya Hakimnia, a doctor at the health centre in the blighted neighbourhood of Rinkeby in northwest Stockholm, noticed a higher vulnerability among her patients.

“We who work in healthcare in this area and other blighted areas know that our patients often have chronic obstructive pulmonary disease and diabetes. Then we know that many work in close-contact occupations in elderly care and care, or as bus and taxi drivers. In this case, you can not work from home,” she said, explaining this disparity.

Rostila hopes that the knowledge that groups have been affected differently during the pandemic can lead to change.

“We need to work more with this to avoid seeing similar patterns in the future,” he concluded.

A similar disparity with the foreign-born being over-represented among both COVID-19 patients and fatalities has been seen in neighbouring Norway and Finland, where immigrants from Africa and the Middle East were hit disproportionately.

Earlier in the pandemic, foreign-born residents of Sweden, mainly those born in Somalia and Iraq, were found to be overrepresented among COVID-19 patients. This dynamic was largely attributed to socio-economic issues such as cramped housing conditions, poverty, and inability to avoid jobs with high exposure. Reluctance to vaccinate was also suggested as one of the reasons.