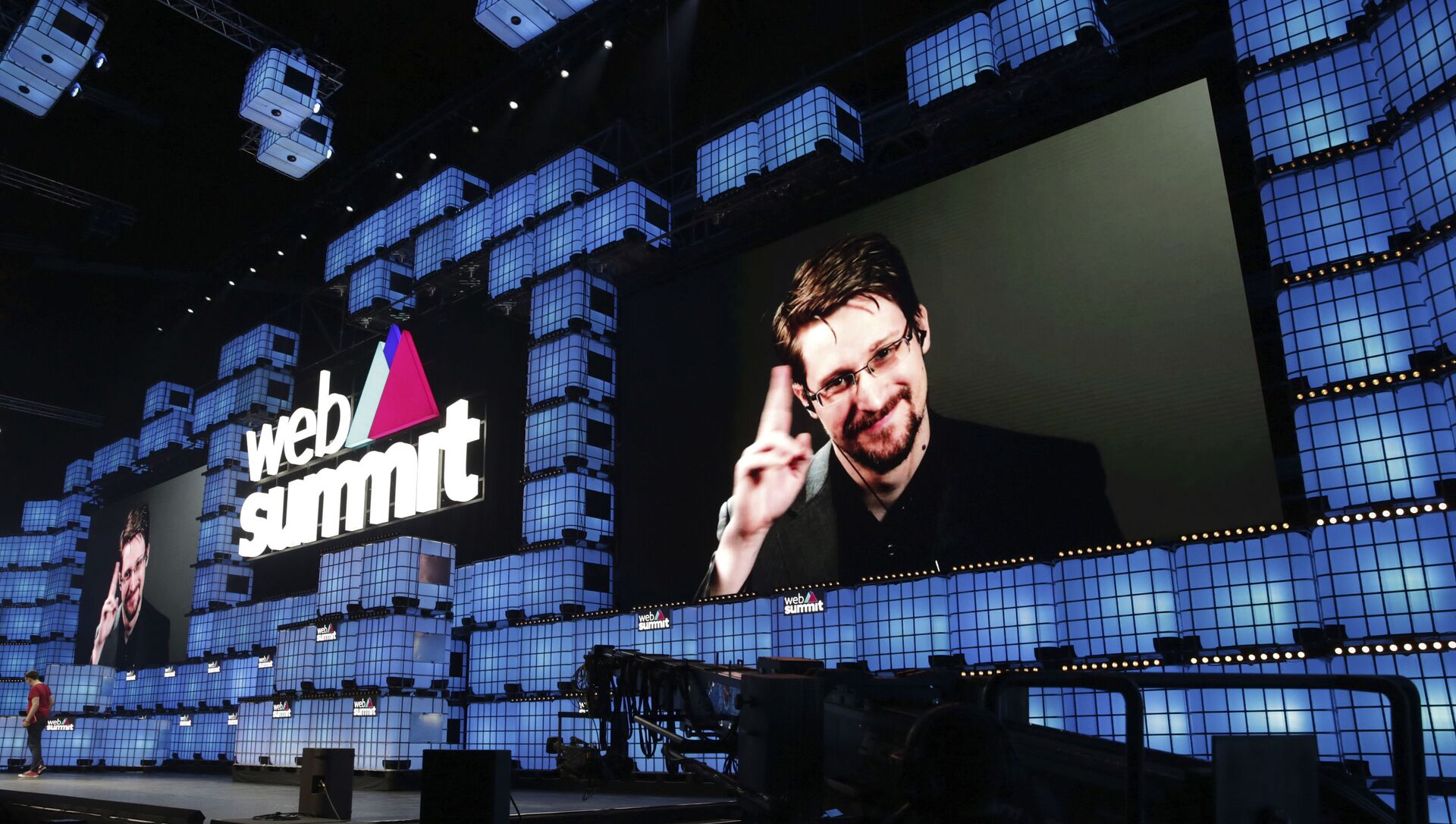 WASHINGTON (Sputnik) - US whistleblower Edward Snowden said on Monday that grounding of aircraft to arrest dissidents should be opposed no matter which country does it.

The former NSA contractor took to Twitter to share his thoughts on the Ryanair plane incident in Minsk.

Downing aircraft to pursue the arrest of dissidents has always been outrageous. It is the modern expression of Bush-era "extraordinary rendition" (international kidnapping by state agents), and should be opposed no matter the flag under which it occurs.https://t.co/MM2S1Ya2P9

​The plane was travelling from Athens to Vilnius. It was grounded in Minsk over a bomb threat which later turned out to have been false. Among the passengers was Roman Protasevich, one of the founders of the Telegram channel Nexta, who was detained by the Belarusian law enforcement during the stopover. His 23-old female companion, Russian citizen Sofia Sapega, was detained alongside him.

The Belarusian government designated Protasevich's Nexta as extremist for allegedly facilitating civil unrest in the country in the aftermath of the August presidential election. In November, the Belarusian Investigative Committee filed a request with the Polish Justice Ministry to extradite Protasevich and another Nexta co-founder, Stepan Putilo, to Belarus for criminal prosecution.

Earlier on Monday, White House Press Secretary Jen Psaki said during a press briefing that President Joe Biden believes the charges against Protasevich and the forced landing of the Ryanair aircraft are outrageous and concerning.

A reporter asked Psaki if the Biden administration were to determine the charges against Protasevich are legitimate as it did in 2013 when former Bolivian President Evo Morales' plane was forced to make an emergency landing in Vienna to search for Snowden, would the United States still object to the method used by the Belarusian government, to which Psaki responded, "I think I've given an extensive comment on this specifically, we're working with our partners around the world, I don't think I have anything more for you."

Psaki said the United States has been in close coordination with partners in NATO, the Organization for Security and Co-operation in Europe, the United Nations, the European Union, and others, to assess the next steps in response to the incident.

On Sunday, Russian Deputy Ambassador to the United Nations Dmitry Polyanskiy in response to US criticism of the Ryanair incident said there should also be an investigation into the forced landing of Morales' aircraft by the United States and European Union in Vienna in 2013 to search for Snowden, who was thought to be onboard.

Snowden fled the United States to Hong Kong and then to Russia where he spent more than a month stranded at a Moscow airport while the United States was trying to have him handed over to face a criminal trial on spying charges. He was granted asylum in Russia and received a three-year residence permit in summer 2014, which was extended and eventually replaced by a permanent one. Snowden’s Russian lawyer said last November that the 37-year-old wanted to obtain Russian citizenship.