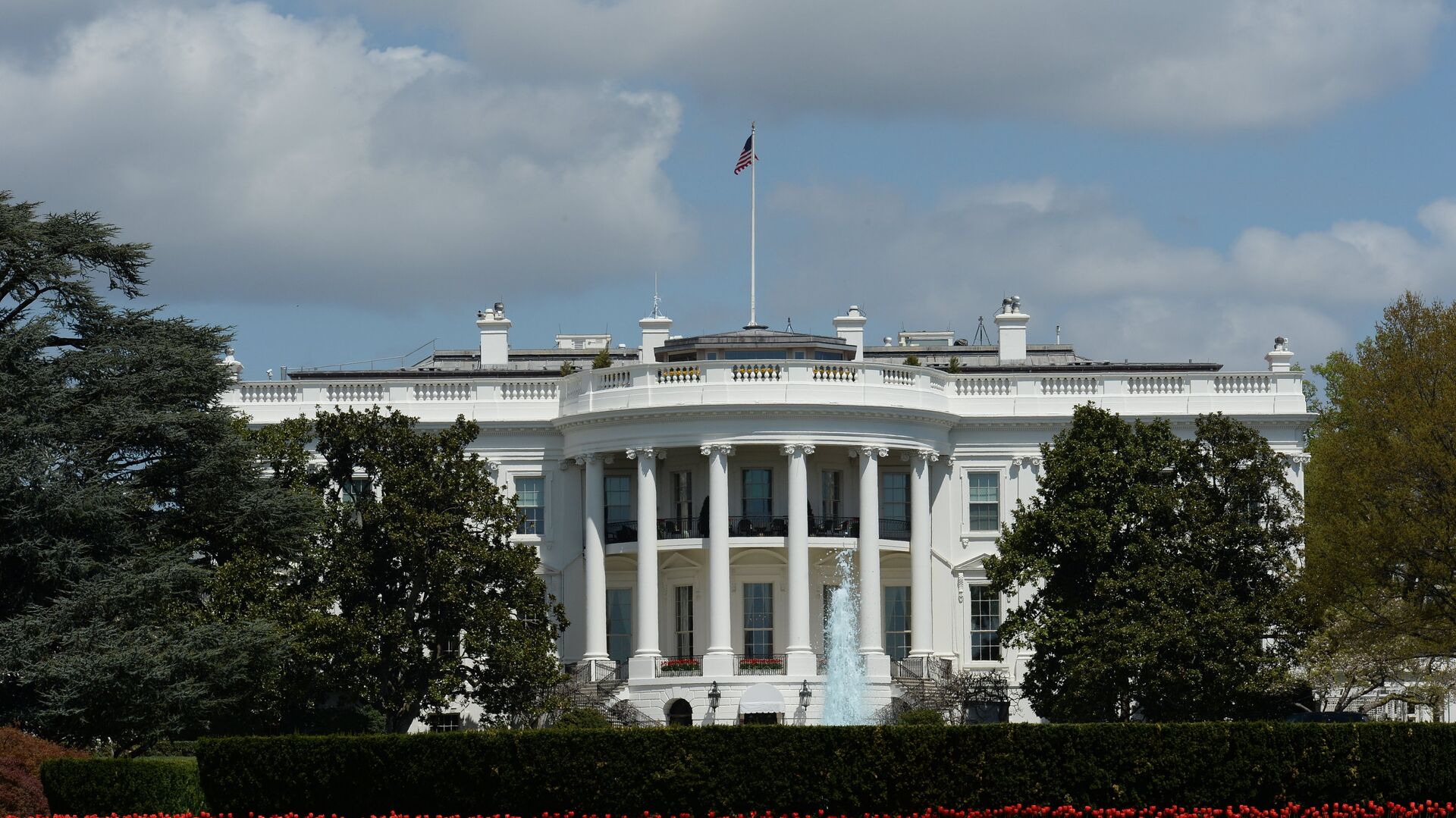 In 2013, the plane of Bolivia's then-president Evo Morales was directed by Austria to make an emergency landing at the behest of the United States, during the hunt for the former National Security Agency contractor Edward Snowden. The whistleblower was not on board.

The White House declined to compare the Ryanair plane incident in Minsk and the forced landing of former Bolivian President Evo Morales' plane in Vienna in 2013, on which Edward Snowden was thought to be onboard.

During a press briefing on Monday, the White House spokeswoman Jen Psaki was asked what the US is most outraged by: the Ryanair plane's forced landing or the detention of the opposition journalist. "Both", she answered. She was then asked if she would have expressed concern over the emergency landing involving Morales' plane.

"We work with our partners all over the world, I can't tell you anything else," the White House's spokeswoman, Jen Psaki, said.

She also pointed out that US National Security Advisor Jake Sullivan raised concerns over the Ryanair incident during a discussion with his Russian counterpart Nikolay Patrushev earlier on Monday.

President Joe Biden was briefed on the incident during his daily briefing on Monday, Psaki said. 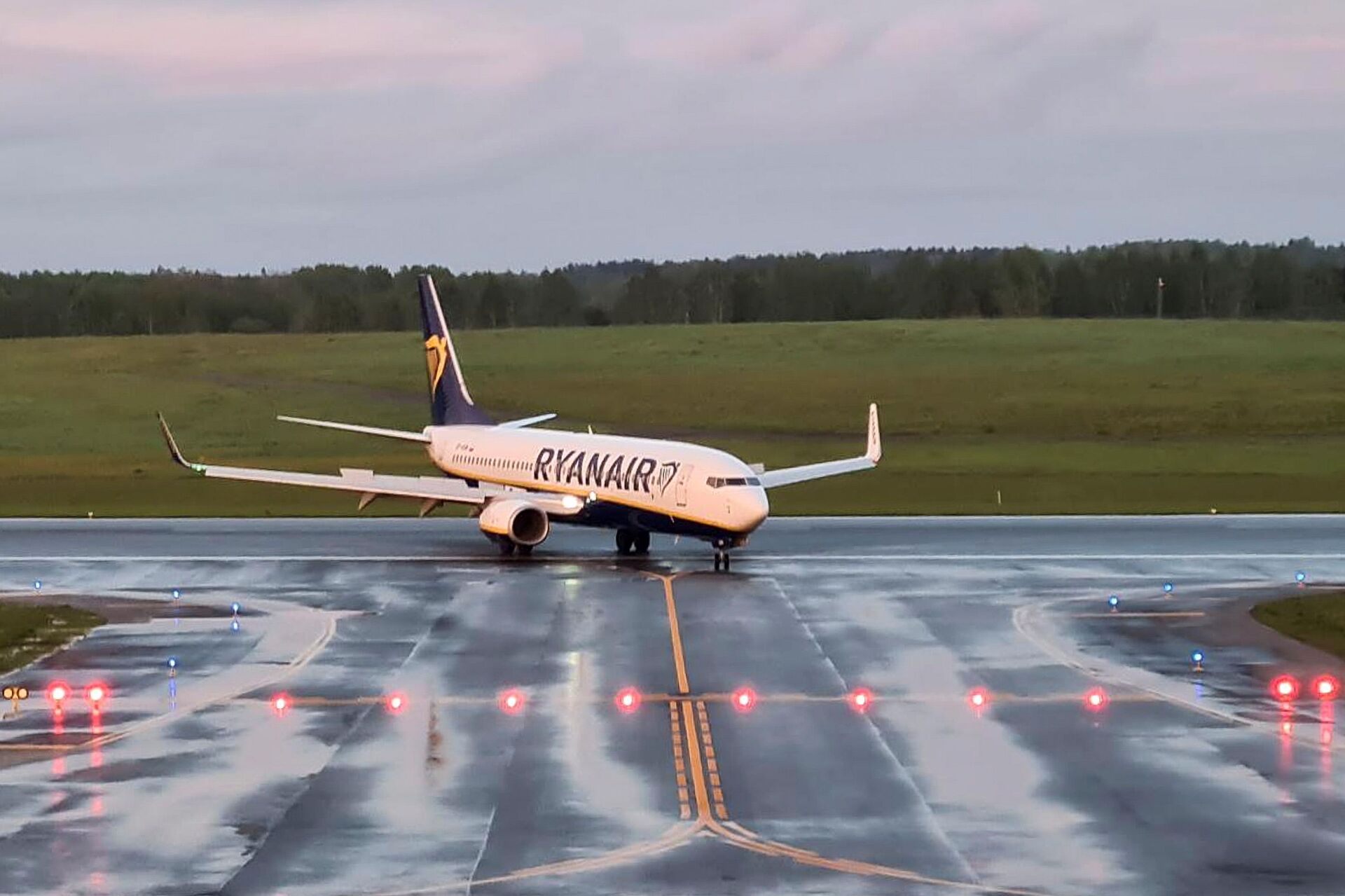 A Ryanair aircraft, which was carrying Belarusian opposition blogger and activist Roman Protasevich and was diverted to Belarus, lands at Vilnius Airport in Vilnius, Lithuania May 23, 2021. REUTERS/Andrius Sytas
© REUTERS / ANDRIUS SYTAS

Earlier on Monday, the Belarusian Transport Ministry said that Minsk plans to notify the ICAO and IATA of its readiness to investigate the Ryanair plane’s emergency landing in the near future. In addition, Foreign Minister Vladimir Makei said that Belarus is ready to invite international experts.

On Sunday, a Ryanair plane flying from Athens to Vilnius was grounded in Minsk over a bomb threat, which later turned out to have been false. Among the passengers was Roman Protasevich, one of the founders of the Telegram channel Nexta, who was detained by the Belarus authorities during the stopover. His 23-old female companion, Russian citizen Sofia Sapega, was also detained. 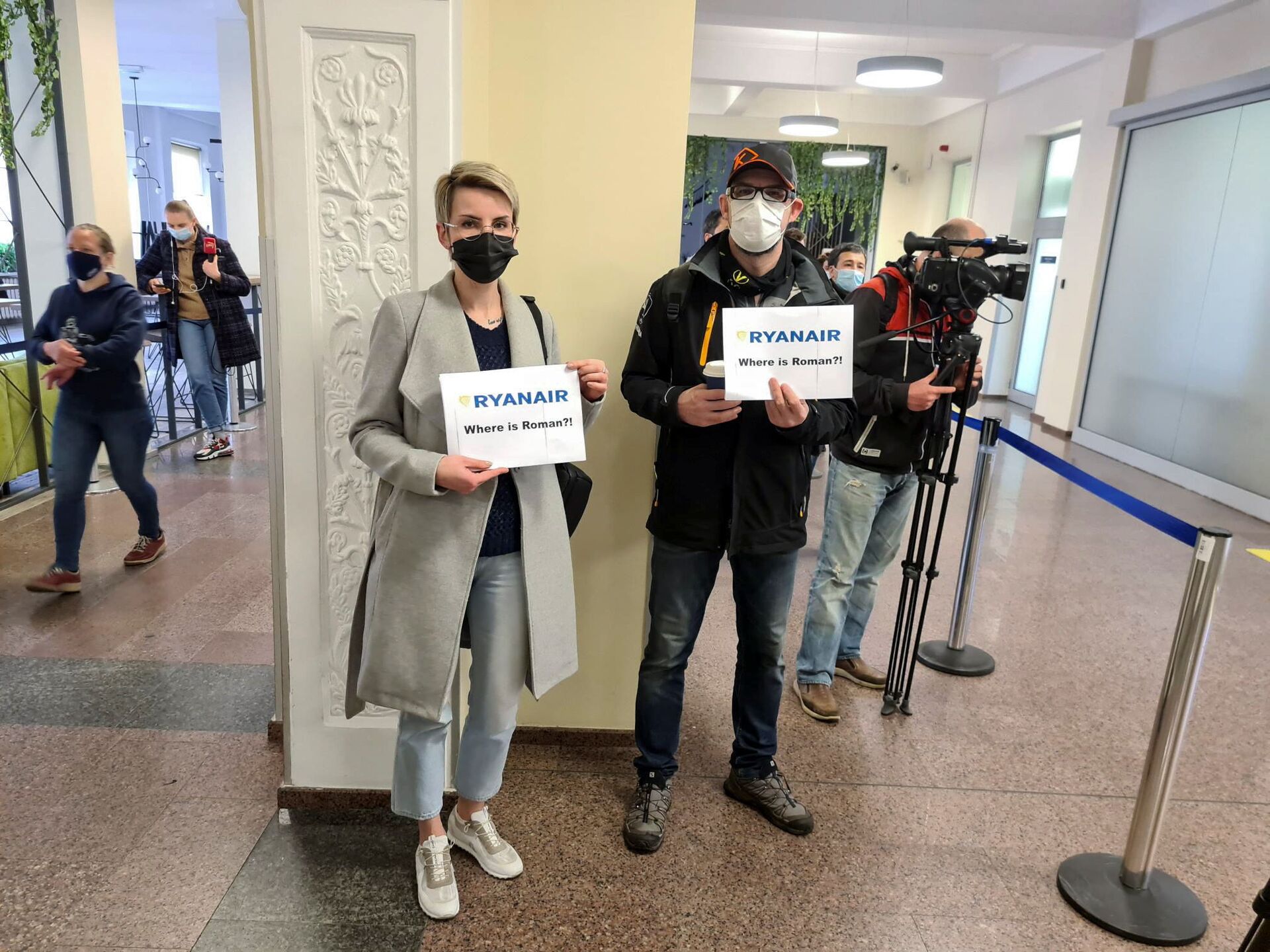 Supporters of Belarusian opposition blogger and activist Roman Protasevich wait for the arrival of a Ryanair flight after it was diverted to Belarus, at Vilnius Airport in Vilnius, Lithuania May 23, 2021.
© REUTERS / ANDRIUS SYTAS

Protasevich's Nexta is designated as extremist by Belarus for allegedly facilitating civil unrest in the country in the aftermath of the August presidential election. In November, the Belarusian Investigative Committee filed a request with the Polish Justice Ministry to extradite Protasevich and another Nexta co-founder, Stepan Putilo, to Belarus for criminal prosecution. The Polish authorities said in February they were reviewing the request.