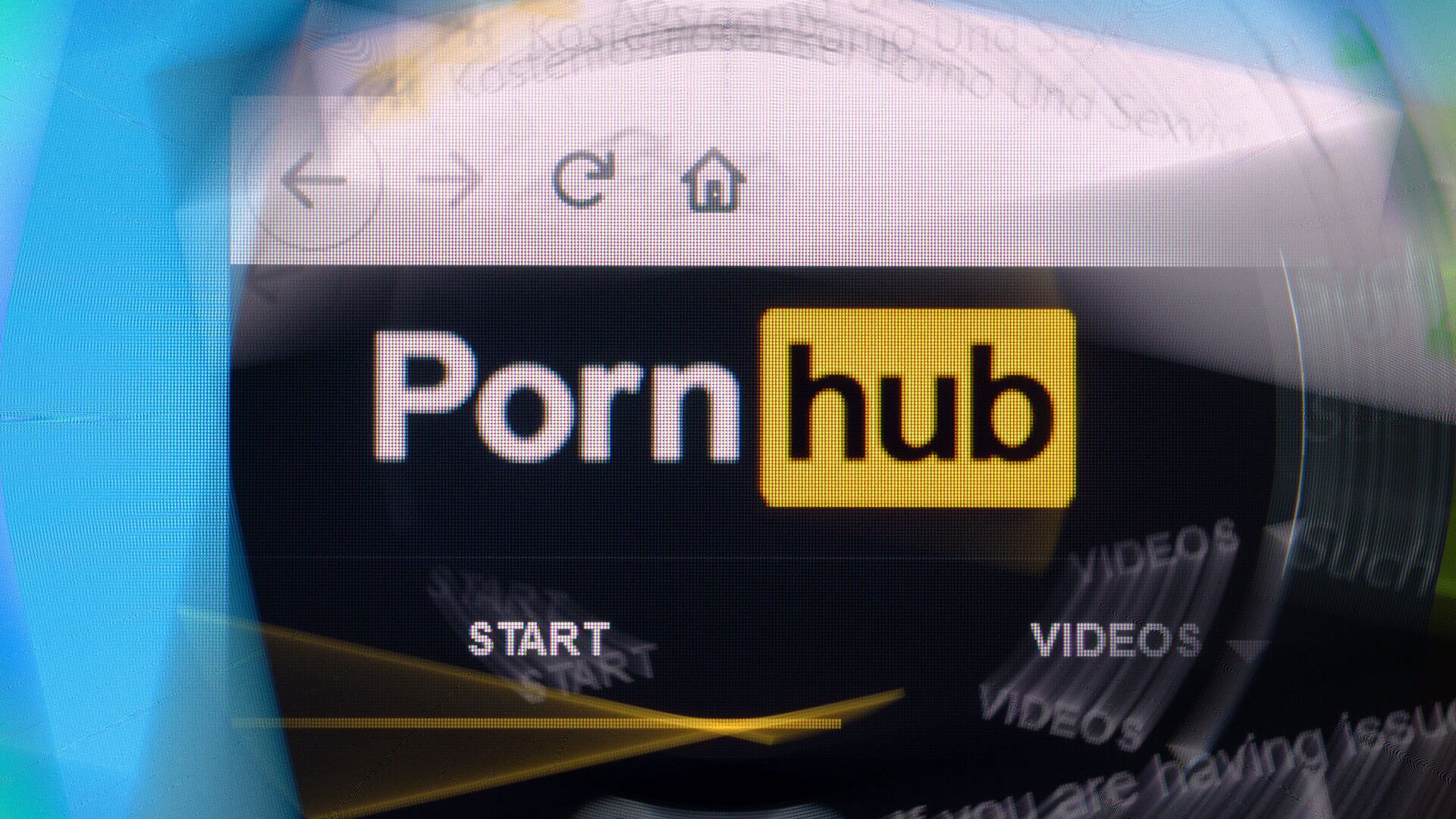 Priscila Bergmair claimed that her husband “had nothing to do” with the illegal content, placed on the platform earlier.

“It’s not easy. It’s something, maybe, that the government has to work on … making rules,” Priscila told the Sunday Times on Friday.

She said that “everyone wants the best to be done, because people have children,” adding that she is mother and “we all want things to be right.”

“To be honest I never knew of this. I was totally out of this […] The only thing he told me is that he wishes he was not in this, and I think he will not be very soon,” Priscila pointed out.

The scandal started after a New York Times’ investigation, published in December 2020 reported that the site contains videos of underage girls, as well as some who did not provide consent for the videos to be published. Victims are said to have not been able to get moderators to remove the content.