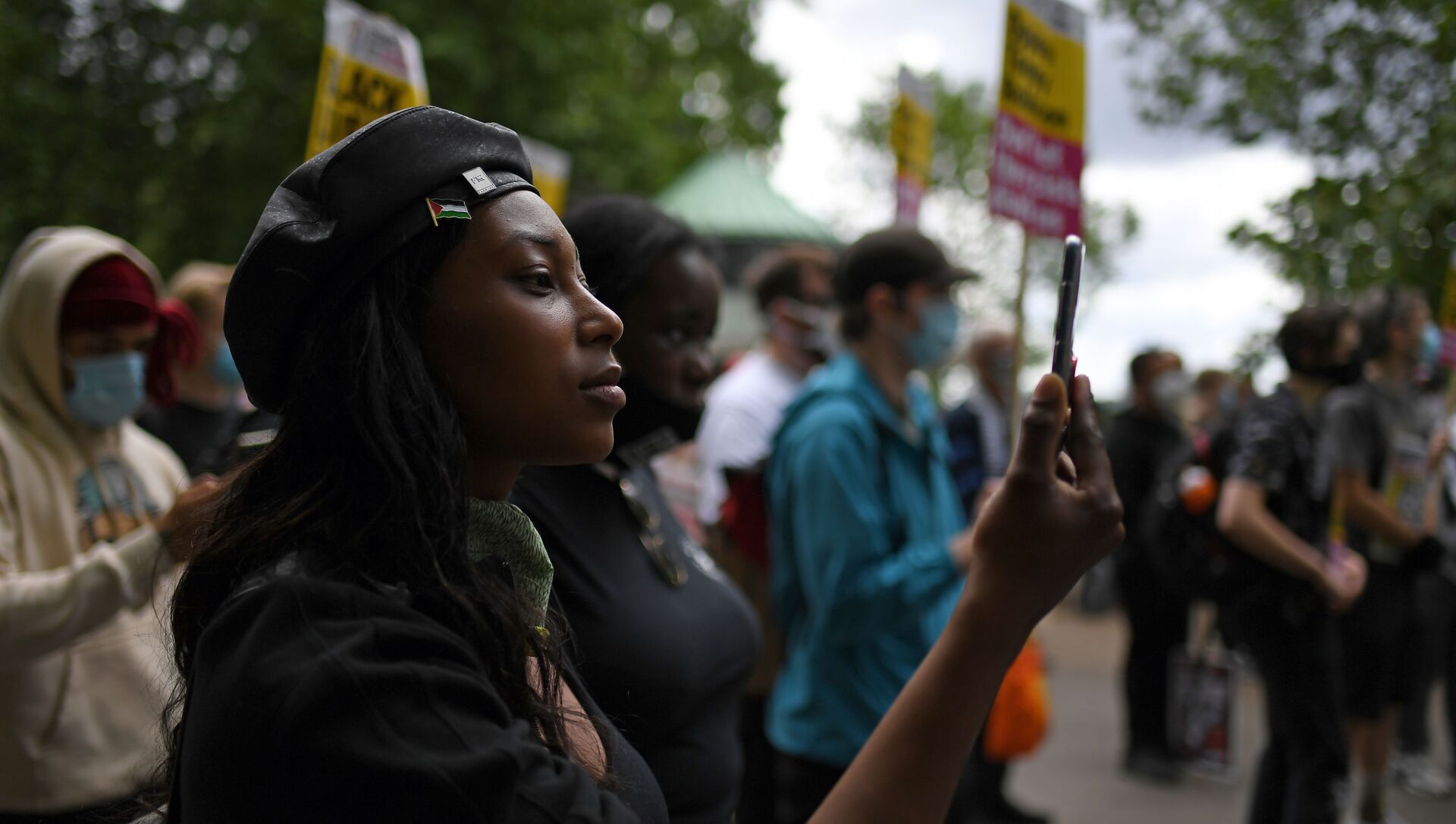 Protesters have gathered outside King's College Hospital in London in support of Black Lives Matter activist Sasha Johnson, who suffered gunshot wound to her head in a shooting on Sunday.

Johnson was a prominent figure in last year's protests in London and other UK cities as part of the global Black Lives Matter movement inspired by the murder of African-American ex-convict George Floyd by the Minneapolis Police on 25 May 2020.

She was found in southeast London. Local residents at night turned to the police after they heard the sounds of gunfire. Police officers arrived at the scene at about 3 am and found a wounded woman.

According to the Taking the Initiative Party (TTIP)  the attack happened "following numerous death threats as a result of her activism."