'Don't Play With Fire': China Warns US Not to Meddle in Taiwan Issue 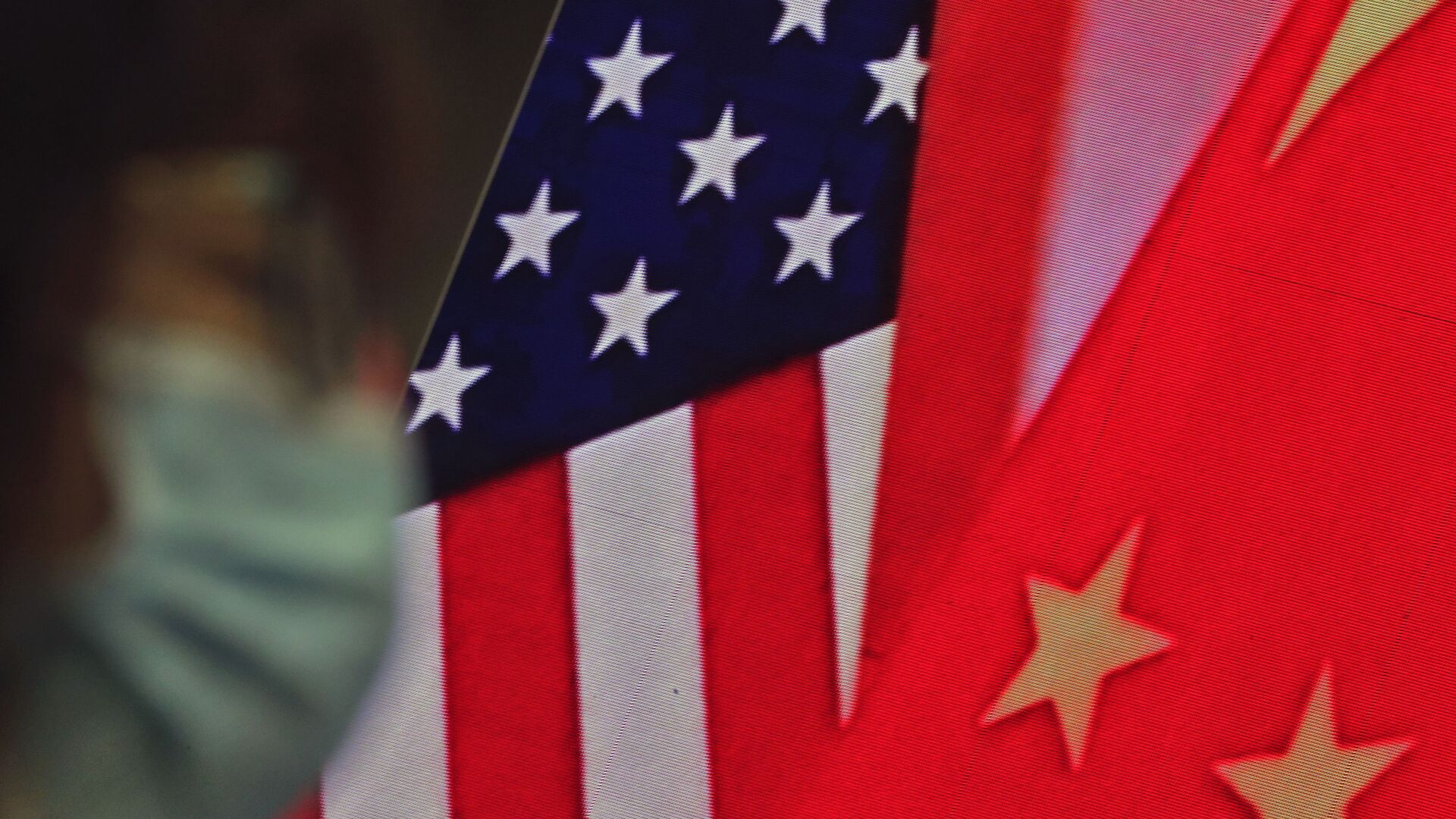 Andrei Dergalin
All materialsWrite to the author
The Chinese Foreign Ministry spokesperson insisted that Taiwan is an internal matter of China and warned against “interference by external forces.”

During the talks, the two heads of state issued a joint statement which, among other things, mentioned Taiwan.

"President Biden and President Moon emphasise the importance of preserving peace and stability in the Taiwan Strait. As democracies that value pluralism and individual liberty, we share our intent to promote human rights and rule of law issues, both at home and abroad," the statement said.

"We believe that the development of U.S.-R.O.K. relations should be conducive to promoting regional peace, stability, development and prosperity, rather than the opposite, still less harmful to the interests of third parties including China," he said.

During a press conference at the White House on Friday, Moon also said that "as for peace and stability in the Taiwan Strait," he and Biden "agreed how important that region is, especially considering the special characteristics between China and Taiwan."

"We decided to work more closely on this matter going forward," he said.

The South Korean president delivered this remark while responding to a question about whether Biden had pushed him to take a tougher stance on "China's posture towards Taiwan," with Moon replying that "there wasn't such pressure," the media outlet notes.

Zhao also insisted that the Taiwan issue is an internal affair for Beijing which concerns China's sovereignty and territorial integrity, and which "allows no interference by external forces."

"We urge relevant countries to speak and act prudentially on the Taiwan question and refrain from playing with fire," Zhao said.