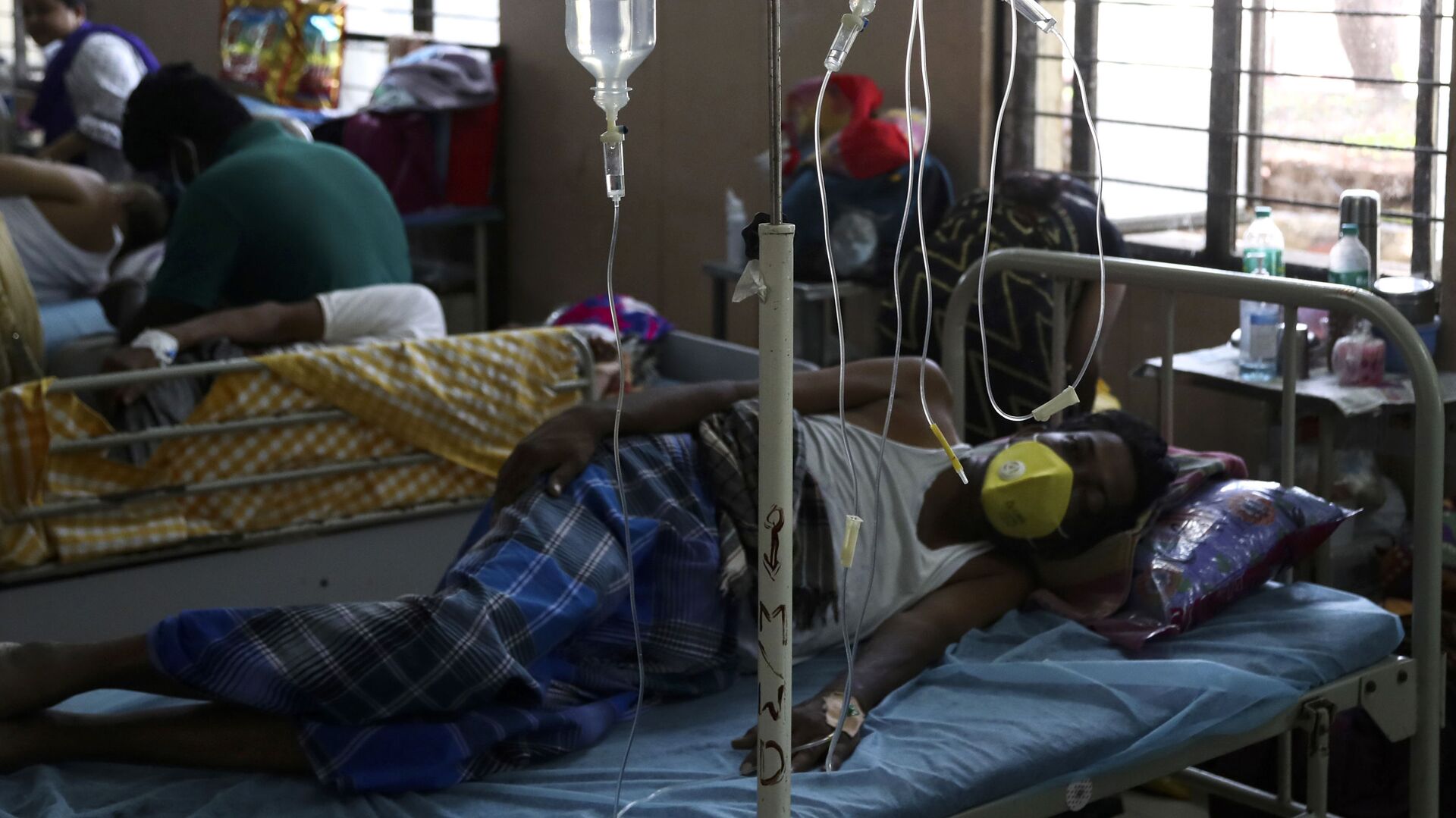 Alisha Rahaman Sarkar
All materials
Yellow Fungus is considered more dangerous than black and white variations. Its symptoms include lethargy, weight loss and low appetite; severe symptoms include sunken eyes or the formation and leakage of pus. It is regarded to be more dangerous because of its ability to affect the body's internal organs, unlike the other two variants.

As India battles the Black and White fungus infection, the first case of "Yellow Fungus" has been reported in Ghaziabad, city in the state of Uttar Pradesh.

The case came to light after a COVID-recovered person was rushed to a hospital with bleeding from the nose and eyes.

The patient, who is currently undergoing treatment at a private ENT (Ear, Nose, and Throat) hospital, is being treated with anti-fungal medication. Amphotericin B injections are said to be the only known treatment useful in fighting the infection.

According to Dr. Oommen John, a Fellow at the George Institute for Global Health India, “funguses are not supposed to grow inside the human body”.

“There are good bacteria present around our mouth and nose to fight off infection. A large intake of steroids has killed the natural protective measures, clearing the path for the growth of fungus,” Dr. John told Sputnik on Monday.

The country has been fighting Mucormycosis amid a deadly coronavirus wave that has claimed the lives of over 300,000 people.

The post-recovery infection -- Mucormycosis, known as the black fungus, is a rare infection from the Mucormycetes group of fungi. The fungus, although found naturally in the environment, affects those with weakened immune systems due to their high intake of steroids such as dexamethasone.

Experts suggest that the infection can appear as early as 8 to 10 days after detection of COVID, to as late as 60 days after recovery.

India has reported at least 9,000 cases of such infection with states such as Gujarat and Maharashtra witnessing the most number of cases in the country.

Nine states including Gujarat, Tamil Nadu, Maharashtra and Bihar have notified the disease under the Epidemic Diseases Act, 1897. The government hospital in Jharkhand state has set up a special ward for the treatment of mucormycosis.

“India has one of the highest numbers of diabetic patients and a heavy intake of steroids has weakened their immune systems.”

“Since the health care system in India is so overburdened with cases, doctors are just trying to save lives by any means.

“At times, high doses of steroids are prescribed to pre-diabetic patients without checking their blood sugar level. This is fodder for the fungus. Since in the first wave barely few people were given steroids, the cases of fungus were not so severe,” he added.