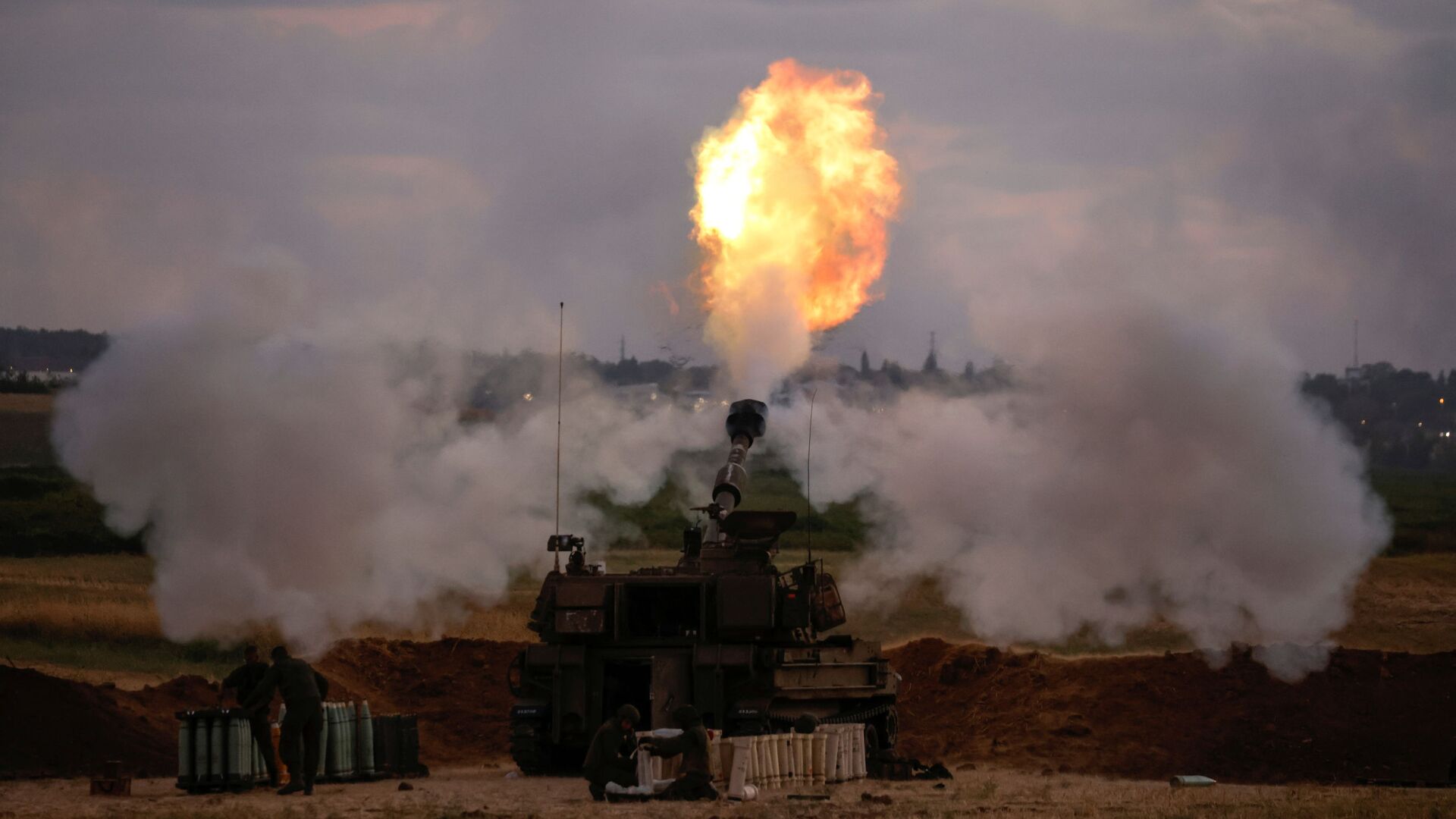 Israeli and US sources told Axios that first warnings started in late April, when officials and experts in Washington told the Biden administration that the postponement of the Palestinian parliamentary elections and the protests over the looming expulsions of Palestinians from the Sheikh Jarrah neighbourhood in East Jerusalem could foreshadow a major escalation of the conflict.

According to Axios, the White House did not take these early warnings seriously because the Israeli-Palestinian conflict was not top priority at the time.

Gantz Says Israel Will 'Succeed' in Killing Hamas Military Commander Deif as Gaza is 'in Ruins'
The Israel-Gaza conflict escalated on 10 May after several days of violent clashes between the Arab population and the Israeli police in East Jerusalem over an Israeli court's decision to evict several Palestinian families from the area.

As a result, the situation on the border between Israel and the Palestinian Gaza Strip deteriorated and thousands of rockets were exchanged between Israel and Hamas for 11 days straight, before an Egypt-brokered ceasefire was struck on Thursday night.

In the Gaza Strip, the hostilities killed over 240 people, including more than 60 children, according to the Palestinian Health Ministry. Israel has reported around a dozen deaths.