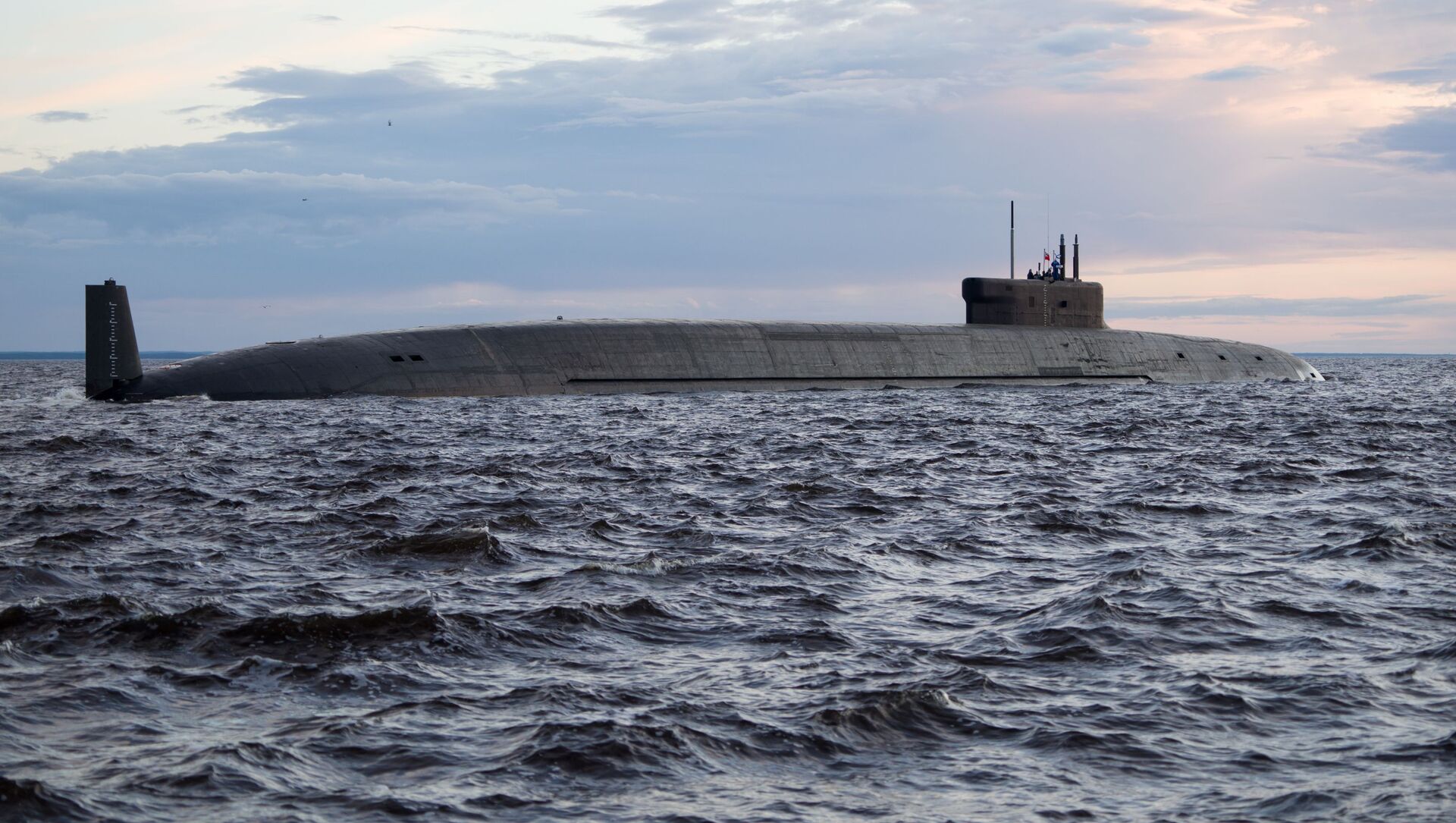 Svetlana Ekimenko
All materialsWrite to the author
The UK Navy claimed in early December 2020 that Royal Navy warships had been monitoring a significant Russian presence close to the west coast of Scotland in Britain’s territorial waters, with First Sea Lord, Admiral Tony Radakin, saying “we are always ready to respond”.

As the Defence chief added that a Russian kilo class submarine had ostensibly been detected in the Irish Sea late last year, which had not been seen "for a very, very long time, he emphasised:

"We have tried de-escalation, we have tried methods but at the moment until Russia changes its attitude, it’s quite hard to see where we’re going to go."

The Defence Secretary’s statement echo last year’s reports by the UK Navy. In December 2020 the Royal warships claimed to have observed a significant presence of Russian vessels near the kingdom’s territorial waters. 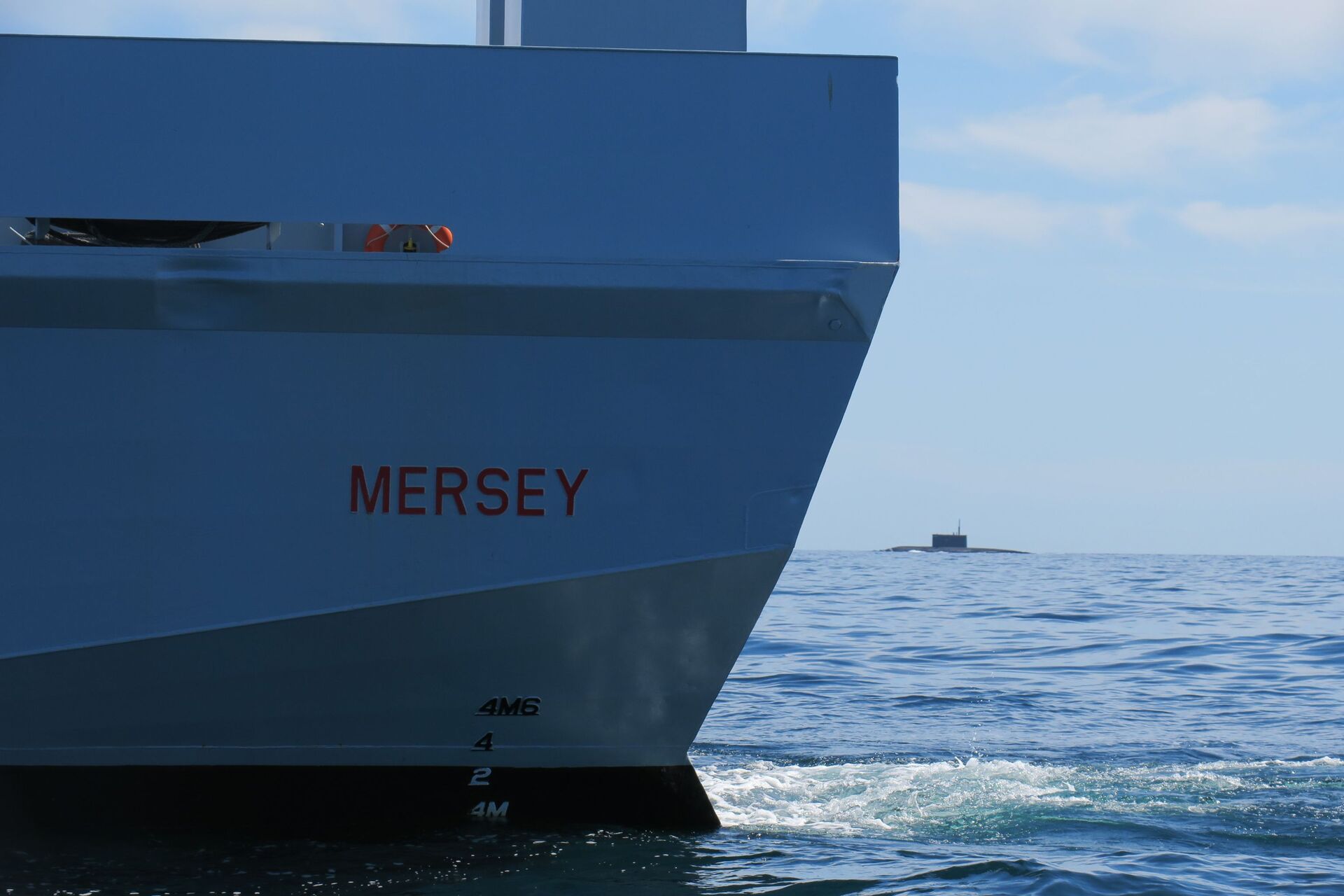 HMS Mersey have shadowed a surfaced Russian submarine as it passed through the waters close to the UK
© Photo : Royal Navy/twitter

At the time, Russia was accused of “flexing its muscles in Britain’s back yard” by the Chief of the Defence Staff General Sir Nick Carter, as he gave a speech to the Royal United Services Institute.

According to the Sunday Telegraph, a total of 150 Russian naval assets had been spotted by the UK Navy since 2013, with Royal Navy fleets often responding by dispatching a frigate or destroyer to monitor their movements.

Wallace also told the outlet that Moscow was the UK’s “number one adversary threat”.

“This is a country that killed someone in Salisbury,” said Wallace.

Moscow-London ties have been at an all-time low after former Russian intelligence officer Sergei Skripal and his daughter were poisoned in March 2018 in the UK city.

London asserted, without any proof, that the Kremlin played a role in the incident. Mosocw refuted the allegations as unsubstantiated by any evidence incriminating Russia.

Earlier in the year the UK Conservative government labelled Russia as "the most acute threat to our security" as it published it’s “Global Britain in a Competitive Age: the Integrated Review of Security, Defence, Development and Foreign Policy”.

In response, Russia, while repeatedly rejected allegations of meddling in the internal affairs of other countries, has stressed that UK political and military officials often cite the alleged Russian threat in an attempt to justify their own expanding military budgets. 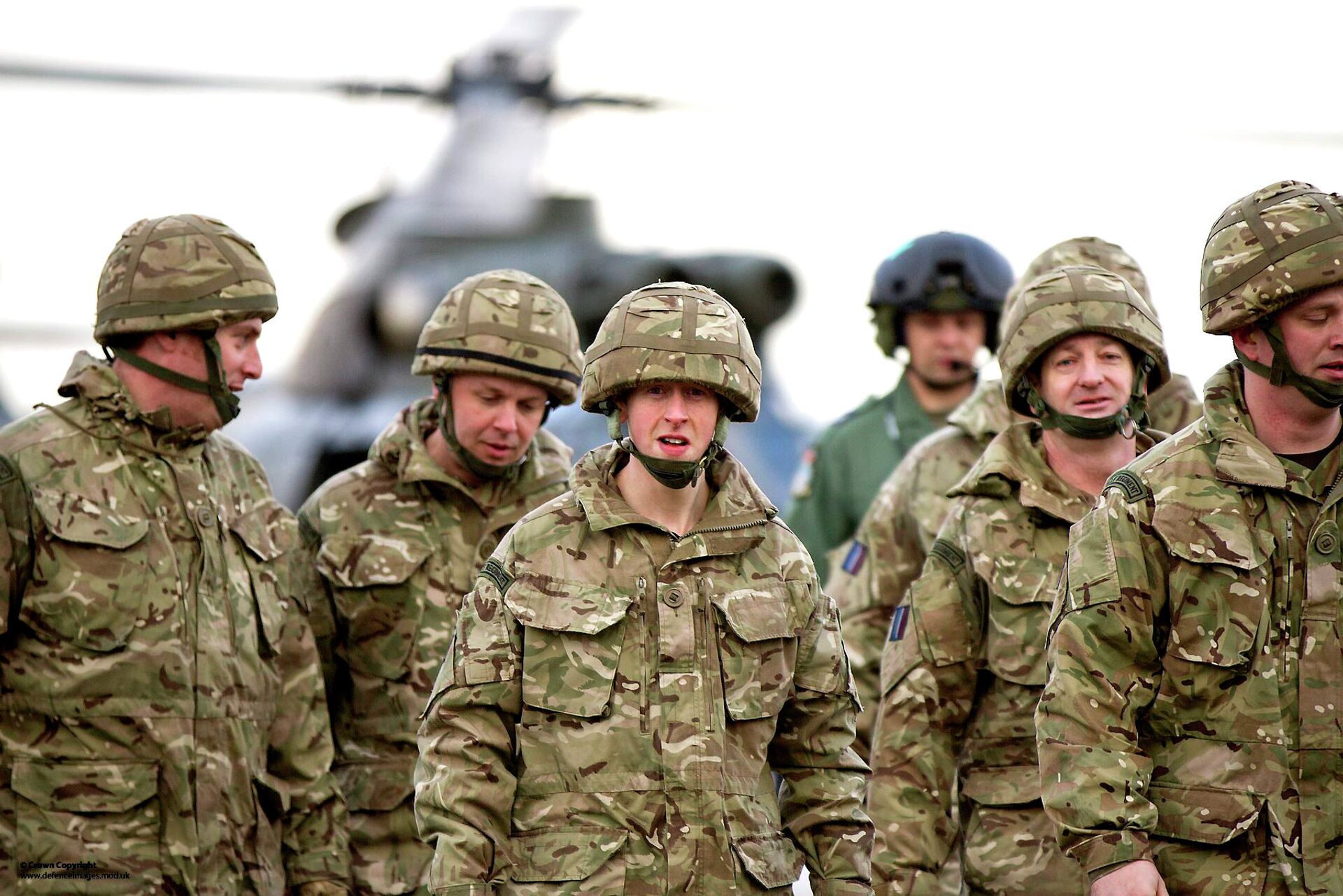 The previous year also saw the publication of a report commissioned for the British parliament's Intelligence and Security Committee that pronounced Russia's cyber-capability to be a "matter of grave concern" and posing an "immediate and urgent threat" to the UK's national security.

Kremlin spokesman Dmitry Peskov responded by emphasising the report contained "groundless accusations" that he said could not be "substantiated".

As Ben Wallace was speaking to the outlet, the Royal Navy’s new aircraft carrier HMS Queen Elizabeth left Portsmouth on her maiden voyage to the Far East.

Just watched the carrier leave for her deployment. Immaculate- and very emotional for me. Go well HMS QUEEN ELIZABETH and her ships company. pic.twitter.com/dnhAS7OltT

Her Majesty meets some of the 1,700 @RoyalNavy, @RoyalAirForce and @RoyalMarines personnel, and 250 US Marines @usmc, preparing to deploy on board @HMSQNLZ.

🌏The aircraft carrier will cover 26,000 nautical miles in 28 weeks, from the Mediterranean to the Philippine Sea. pic.twitter.com/QMGLlQWsgb

​Wallace hailed this as a sign that Britain was “back” to resume its position as a global military force, adding that since the nation had liberated itself from the fetters of the EU bloc post-Brexit, re-engagement with “old alliances” could be bolstered.

“So, going to the Pacific shows that we can operate 8,000 miles away… It shows that our friends like Japan – with common values, democracy, open economies – that we have that common link and that we can operate together, because the biggest strength is people who share our values. We have alliances and we have friends,” said Wallace.