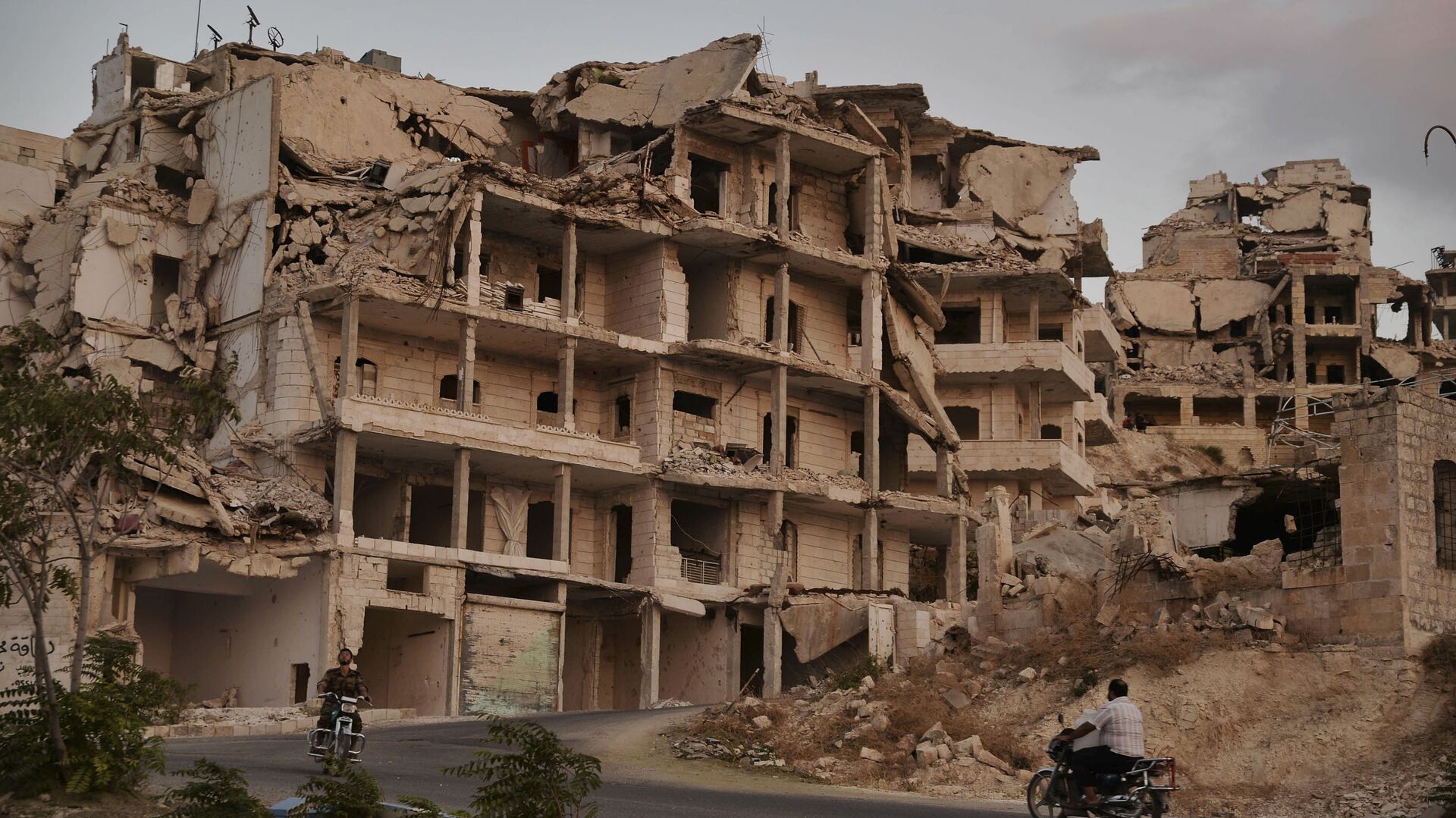 According to Rear Adm. Alexander Karpov, deputy head of the Russian Defense Ministry's Center for Reconciliation of Opposing Sides in Syria, the center has received information that militants from the Hay'at Tahrir al-Sham group (banned in Russia) plan to stage provocations in western Idlib using toxic substances. On Sunday, the terrorists, accompanied by fake humanitarian workers claiming to be with the White Helmets, delivered six containers with toxic substances, presumably chlorine, to an area of ​​the Jisr al-Shughur settlement in two trucks.

"According to our information, the militants are planning to stage a chemical attack on the eve of the presidential elections in Syria and use its consequences — casualties and injuries among local residents — to accuse Syrian government forces of using chemical weapons against civilians," Karpov said at a briefing.

On Friday, the Russian defence ministry warned that another terrorist group, Jabhat al-Nusra (banned in Russia), has also been preparing a new provocation in Syria using toxic substances with the assistance from the White Helmets organization.

Elections in Syria are scheduled for May 26. More than 10,000 polling stations will be open throughout the country, from 7 a.m. to 7 p.m. At the request of provincial governments, the time can be extended by another five hours.