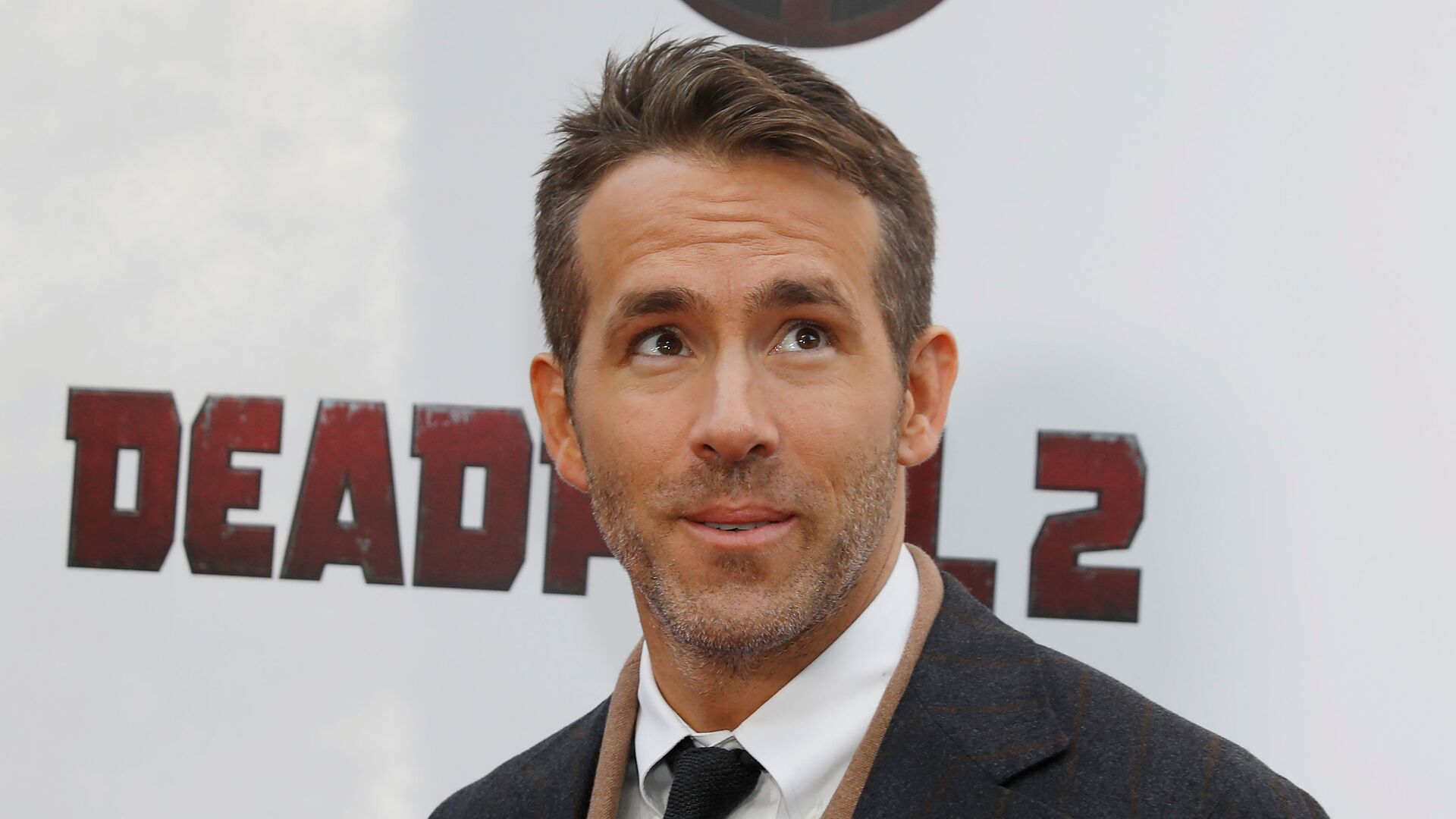 Daria Bedenko
All materialsWrite to the author
Bang Chan is the leader of a K-Pop group, 'Stray Kids', who appeared to share his love for Canadian actor Ryan Reynolds during his livestream, noting that he would love to get an autograph from the Hollywood star. Well, guess what...

Ryan Reynolds has prompted a wave of ecstatic reaction from K-Pop fans around the world after he took to Twitter on Sunday to reveal that he has signed a bottle of gin for Bang Chan, the Stray Kids lead vocalist and producer. The actor also named the K-Pop idol his "new favourite Australian", apparently referring to the years Chan spent in the country as a child, and asked for an autograph in return.

"Two things. First, I have your autograph right here, Bang Chan. Will send to you this week", Reynolds tweeted. "Second, as a new @Stray_Kids fan, can I get an autograph? #NewFavouriteAustralian".

Bang Chan fans could not have been happier, welcoming Reynolds to their fandom and trying to imagine how their fav K-Pop idol feels now that he has received this kind of a reply from the actor, and so fast.

Omgggg @Stray_Kids Chan, I know you didn't sleep yet. THANK YOUUUU. Mr Reynolds, we are proud of bangchan and ofc with you. Thank you for being kind too much to him 🤭🤭 pic.twitter.com/fGMujDV1sM

IMAGINE YOUR IDOL IS YOUR FAN AS WELL, BANG CHAN YOU WON AT LIFE. pic.twitter.com/T7J9Vmuedh

welcome to our family! you are STAY now, oh this is so fantastic! thanks for all. you make chan happy. they work hard to be better! we love you Ryan X Deadpool!❣️ pic.twitter.com/6DVJXtb7Ga

chan was like "ryan reynolds probably doesn’t even know i exist", now ryan reynolds noticed skz and watch their stage, followed them on twitter, gave bang chan an autograph and ryan saying that chan is his new favorite australian, bang chan is indeed one lucky fanboy

bang chan at 3am on his way back to jype building to grab 100 skz albums to make the members sign it allpic.twitter.com/HdwJmqC5TF

​Stray Kids is an all-male K-Pop group formed in 2017, of which Bang Chan is a lead vocalist, rapper, dancer and music producer. During one of his livestreams, he mentioned that he loves Ryan Reynolds and wanted an autograph, also pledging to treat the actor to delicious Korean food if the latter would only visit his country.

Reynolds, a popular Canadian actor, is most famous for his portrayal of the Marvel antihero, Deadpool, in the self-titled movie series created by the artist and writer Rob Liefeld and writer Fabian Nicieza.