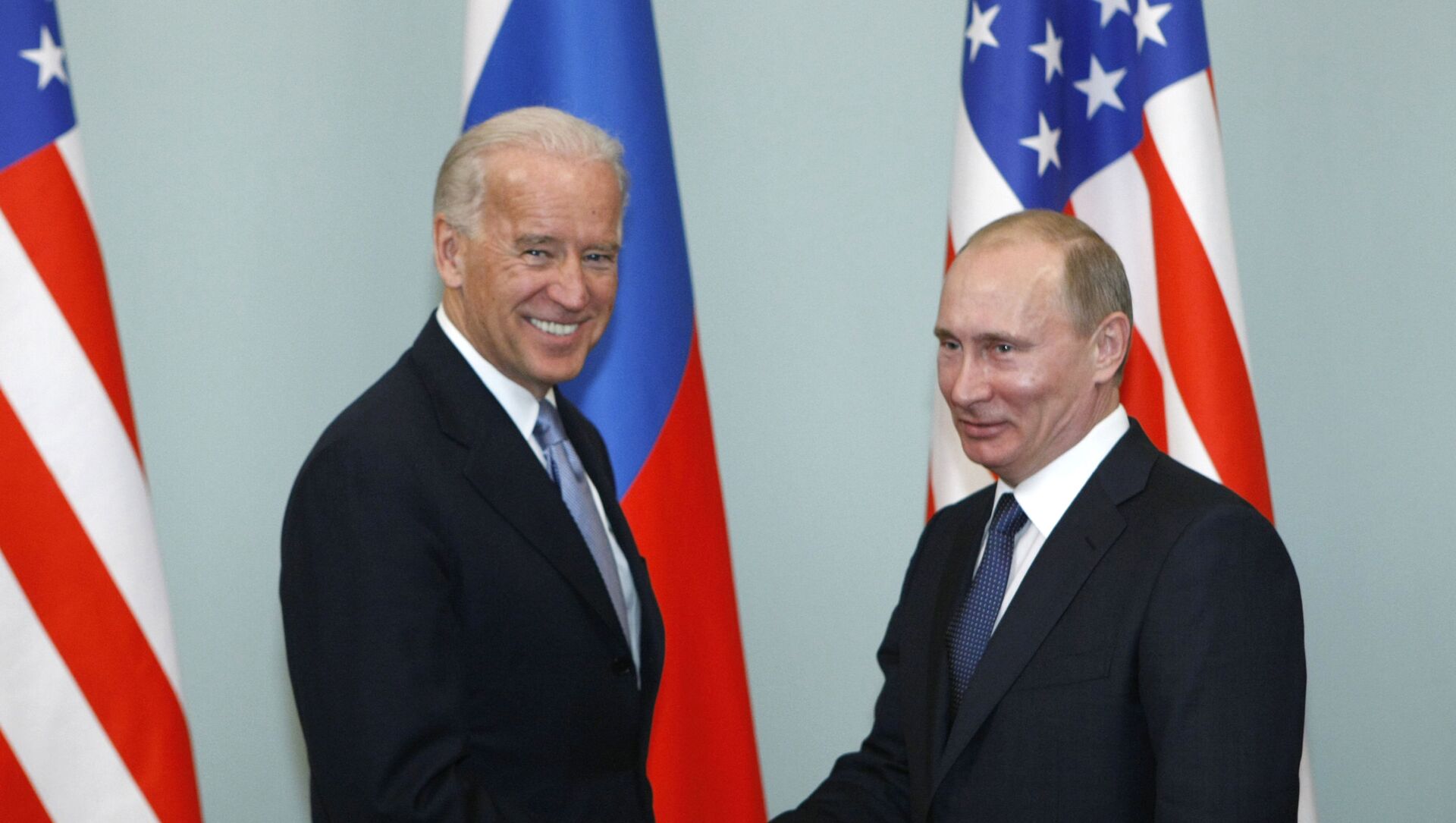 © AP Photo / Alexander Zemlianichenko
Subscribe
International
India
Africa
PETROPAVLOVSK-KAMCHATSKY (Sputnik) - A meeting between Russian President Vladimir Putin and his US counterpart Joe Biden is important for the US-Russian relationship, while the choice of the location is a technical detail, the spokesman for the Kremlin, Dmitry Peskov, said Sunday.

"The choice of the city is more of a technical detail. The meeting itself is the most important thing, because it is quite important in itself for our bilateral ties and getting them to improve compared to their current sorry state," Peskov told a Russian broadcaster.