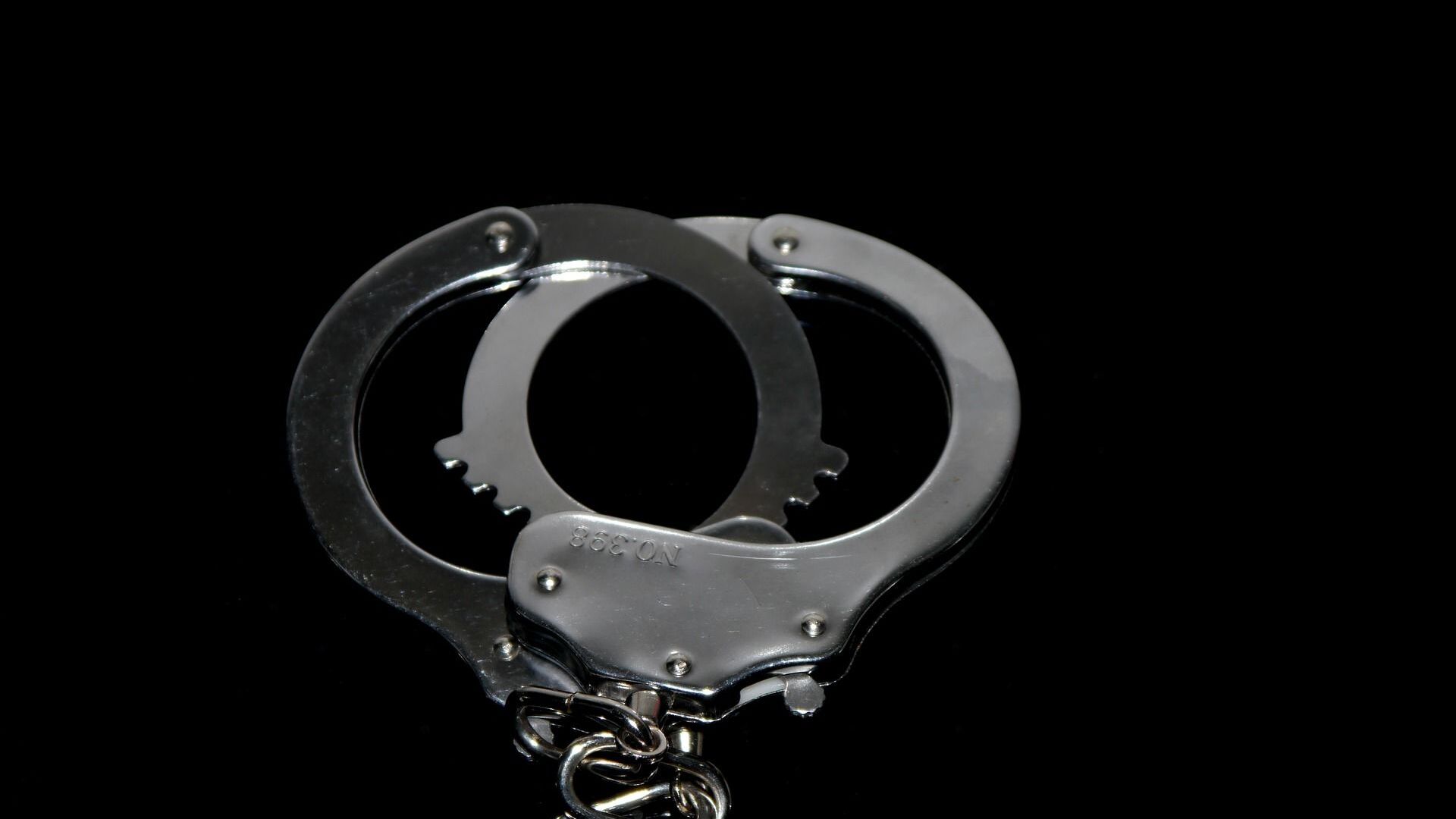 Advitya Bahl
All materialsWrite to the author
On 4 May, the former Olympian wrestler allegedly beat Sagar Rana, a 23-year-old former junior national champion, to death during a brawl in the Chhatrasal Stadium parking area in Delhi. Kumar went into hiding after the incident occurred.

Two-time Olympic medalist Sushil Kumar has been arrested in New Delhi in connection with the murder of former junior national champion Sagar Rana at Chhatrasal Stadium, officials said on Sunday.

"We have also arrested Sushil's associate, Ajay Kumar, who had been accompanying the wrestler ever since Rana's murder," a senior police official told Sputnik on condition of anonymity.

Sushil and Ajay in custody of special cell. pic.twitter.com/aJwdhJ8dOa

​The Delhi police announced a reward of around $1,370 for any information leading to the wrestler's arrest, while a reward of $685 had also been announced for the arrest of his associate Ajay.

"Since the incident took place both of them were absconding and were continuously changing cities in order to avoid getting caught. We had formed several teams and were conducting raids in several parts of Haryana and Punjab state," the police insider added.

The arrest comes days after a Delhi Court issued a non-bailable warrants against Sushil and six others in connection with the case.

"There are various sections under the Arms Act as well," the official said.