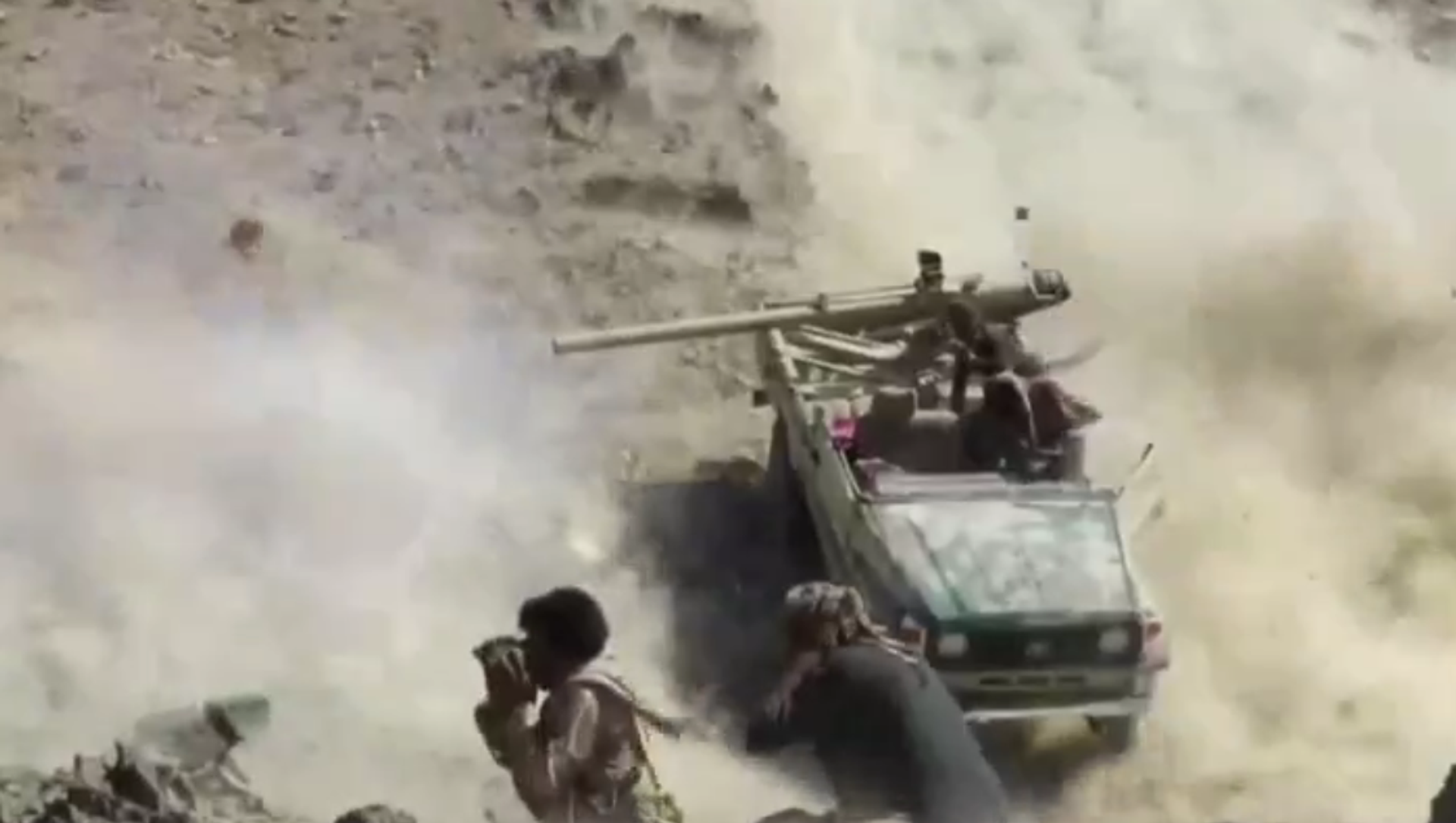 Arty Katkov
All materialsWrite to the author
UN Special Envoy for Yemen Martin Griffiths previously called on the rebel Houthi movement to stop its offensive in Marib, saying that negotiating a deal between the warring sides was “still very much possible”.

A Houthi movement leader has slammed recent US sanctions on Sunday and warned about possible strikes against “aggressor countries”.

"Sanctions do not scare the mujahideen," the head of the group's supreme revolutionary committee Mohammed Ali al-Houthi said on Twitter.

"If they continue the blockade and aggression, then perhaps there will be strikes on unexpected sites in some aggressor countries," he said.

The United States has announced sanctions on two Houthi senior officials - the head of the general staff of the Houthi militia forces, who was leading the year-long Houhti offensive in Marib, and the prominent leader of the Houthi forces in the military zone, which includes Hodeidah.

In 2020, Houthis launched an offensive on the province of Marib, an oil-rich part of Yemen which is the last government stronghold in the north of the country. According to the United Nations, if it continues, the Marib offensive could displace up to 385,000 people.

Yemen has been engulfed by a conflict between the government forces and Houthi militants for over six years. In 2015, the Saudi-led coalition started conducting air, land, and sea operations against the rebels as well as repeatedly blocking Yemeni waters with its warships, as per the government's request. The Houthis often retaliate by firing projectiles at Saudi territory and sending bomb-laden drones there.