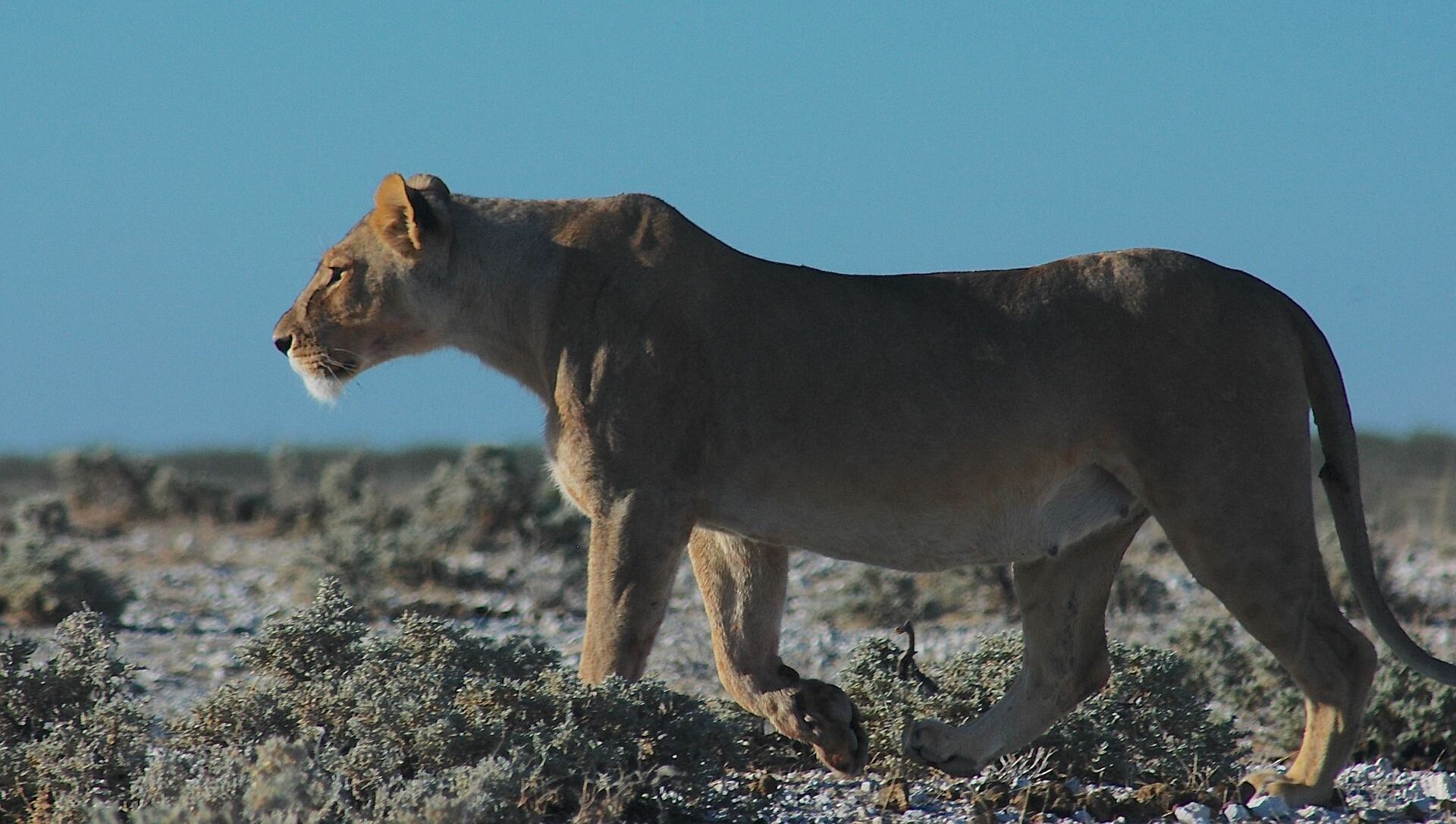 Andrei Dergalin
All materialsWrite to the author
While the trainer was wounded, a pregnant woman in the audience fell ill due to stress after witnessing the attack.

A lion tamer was attacked by one of two lionesses involved in the circus act he was supervising during a performance in the Novosibirsk Region of Russia.

While the trainer managed to repel the creature’s assault with the help of other circus staff armed with poles, he sustained lacerations to his arm and leg which required hospital treatment.

According to local media reports, eyewitnesses said that a member of the audience – a pregnant woman – became unwell due to stress after witnessing the attack.

"Instances such as the one today are very rare, said the trainer Maxim Orlov. "But animals are animals."

The lioness have been pulled from the circus and will likely be sent to a zoo in the near future.