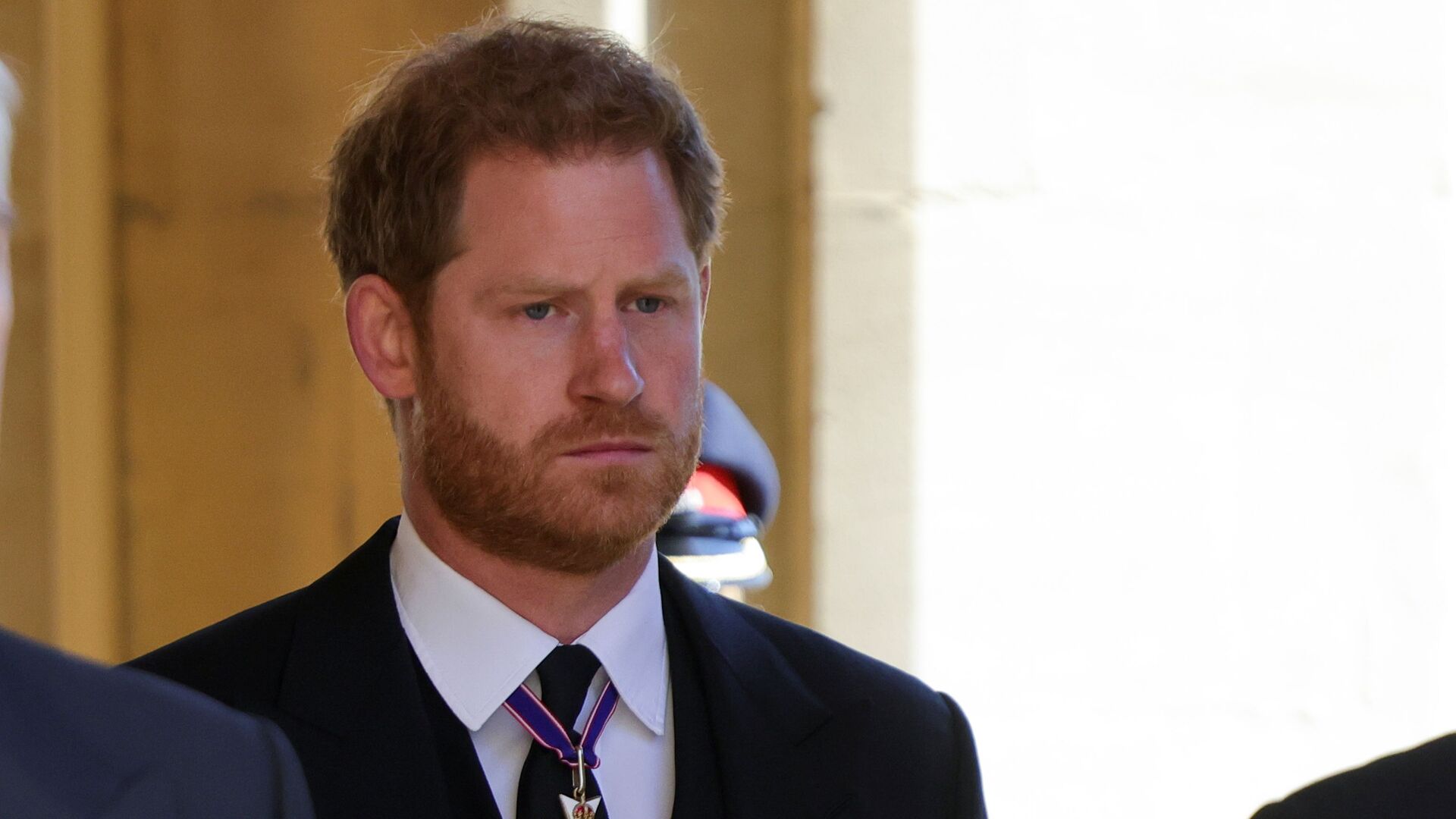 Aleksandra Serebriakova
Moscow-based Sputnik correspondent specializing in foreign affairs.
All materialsWrite to the author
Just over a year after ditching their duties at Buckingham Palace to live a "financially independent" life across the ocean, the Sussexes hit the royal family with another shot after their dramatic Oprah Winfrey interview. Prince Harry has once again sat down with chat queen to detail his mental struggles following his mother Diana’s death.

Prince Harry’s ongoing attacks against the royal family – including claims that the monarchy and the British media attempted to "smear" his wife Meghan Markle ahead of the couple's bombshell Oprah interview – have left his relationship with high-profile relatives “hanging by a thread,” an insider told the Daily Mail.

As a part of the newly released five-episode "The Me You Can’t See" series on mental health, which Harry produced alongside Winfrey for Apple TV+, the Duke of Sussex shared his own emotional struggles following the tragic death of his mother Princess Diana when he was just 12 years old.

Meg Was Struggling But ‘The Firm’ Kept Silence, Harry Said

In the series, Prince Harry accuses his family of “total neglect” towards his and Meghan’s harsh experience with the British media, which made her “suicidal.” She apparently told her husband about “the practicalities of how she was going to end her life” while six months pregnant with Archie.

“The thing that stopped her from seeing it through was how unfair it would be on me after everything that had happened to my mum and to now to be put in a position of losing another woman in my life — with a baby inside of her, our baby,” the Duke of Sussex dramatically claimed. 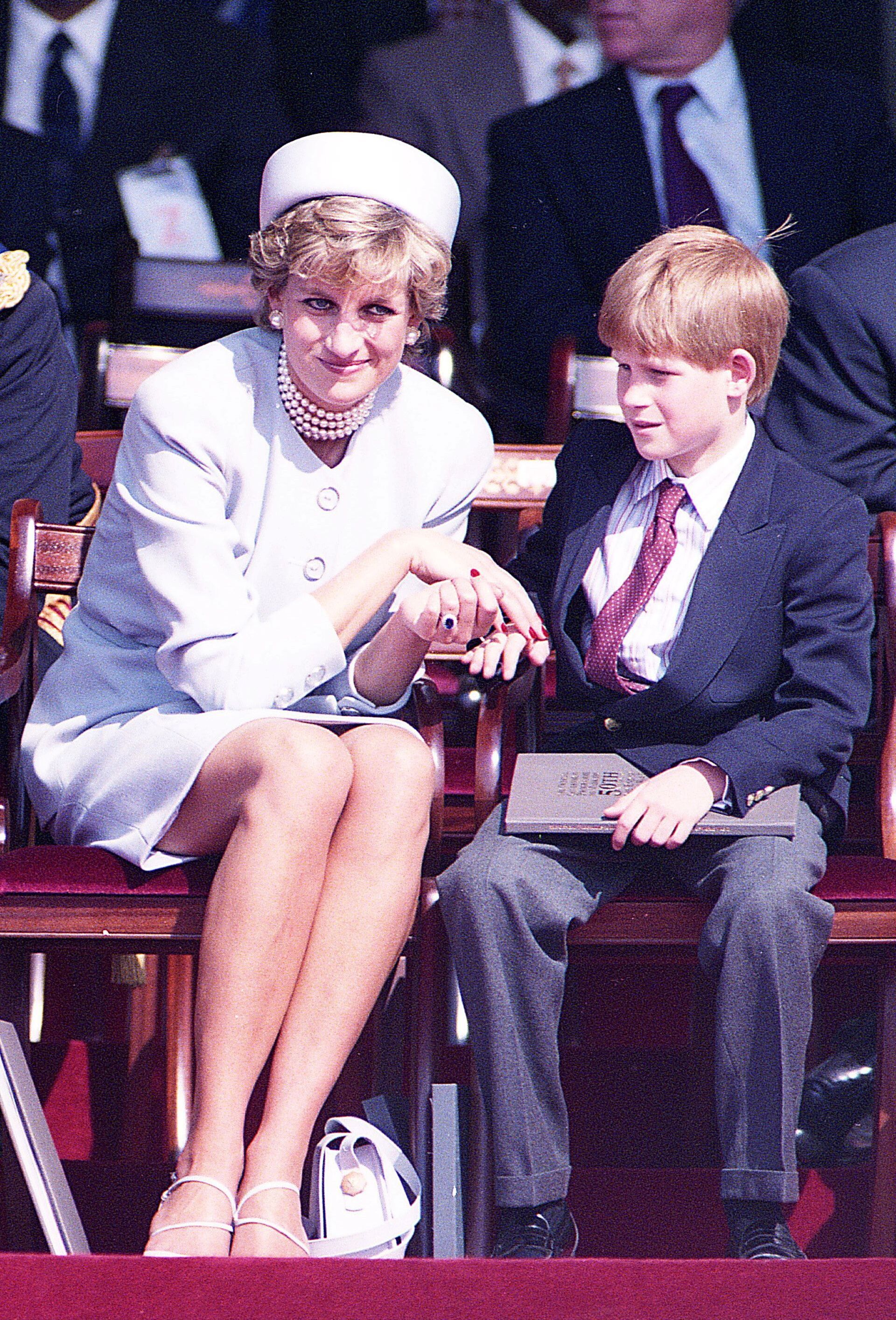 Britain's Princess Diana and son Prince Harry during a Heads of State Ceremony in Hyde Park, in London, Britain, May 7, 1995. Picture taken May 7, 1995
© REUTERS / DYLAN MARTINEZ

According to the prince, his interaction with the media still reminds him of the horrors his mother, who died in a car crash in 1997 after being chased by the paparazzi, experienced, and the lack of “justice” following her death:

“The clicking of cameras and the flashes of cameras makes my blood boil. It makes me angry. It takes me back to what happened to my mum, what I experienced as a kid,” Harry said. “But it went to a whole new depth, with not just traditional media but social media platforms as well. I felt completely helpless.”

“I thought my family would help – but every single ask, request, warning, whatever it is, just got met with total silence or total neglect.”

Harry argues that he and Meghan “spent four years trying to make it work”:

“We did everything that we possibly could to stay there and carry on doing the role and doing the job. But Meghan was struggling,” the prince said, arguing that this feeling of being “trapped” within “the system” and fear of potentially losing “another woman” in his life led to their decision to quit royal duties. 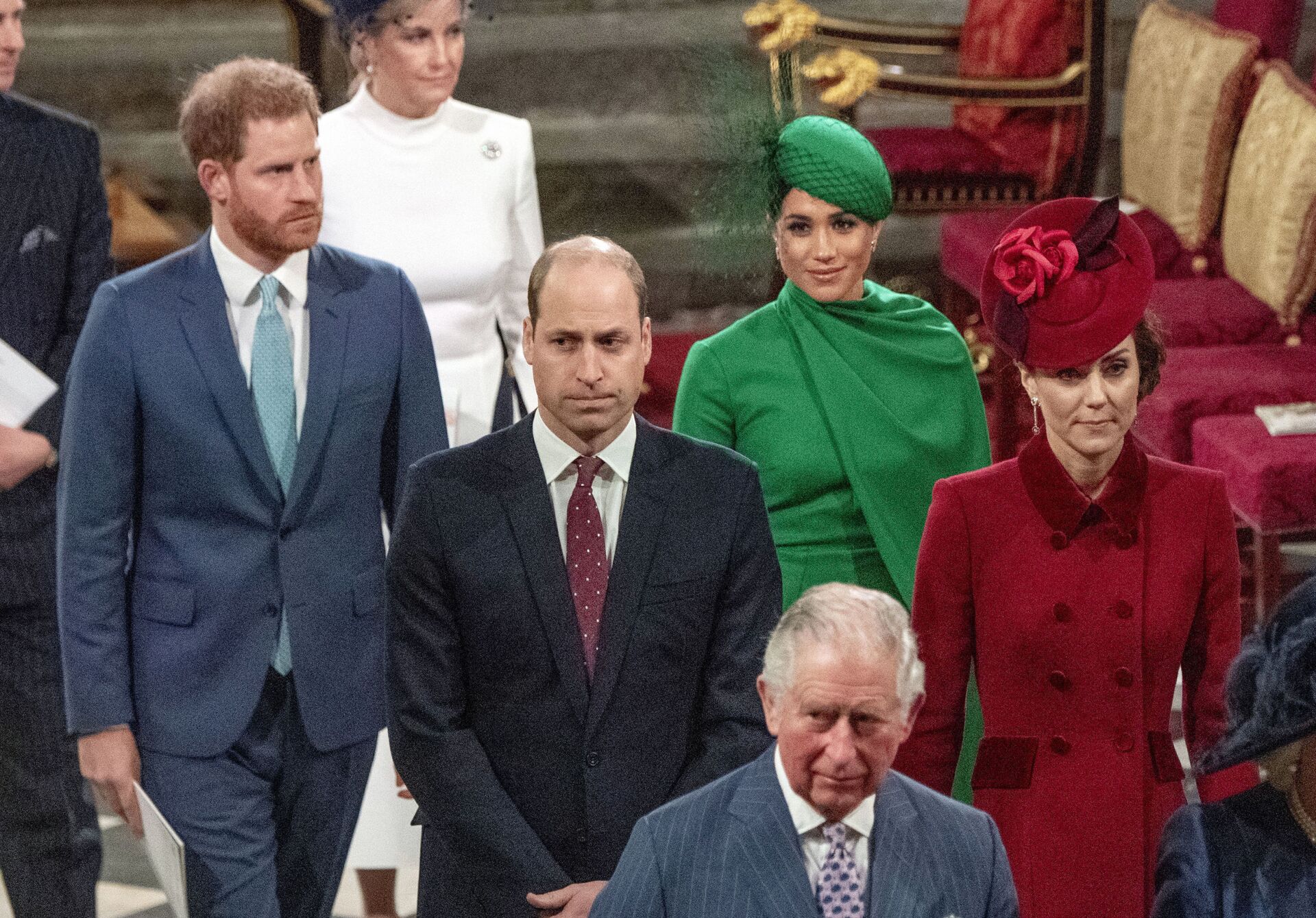 In this file photo dated Monday March 9, 2020, from back, Britain's Prince Harry and Meghan Duchess of Sussex, Prince William and Kate, Duchess of Cambridge, with Prince Charles, front, as the family members leave the annual Commonwealth Service at Westminster Abbey in London.
© AP Photo / Phil Harris

But according to the royal insider, it’s still unclear why the prince wants to go into such personal details about his experience while portraying his family in a bad light:

“Everyone is struggling to understand what he gets from, or hopes to achieve, by interventions like this,” the source claimed with a pinch of irritation. “It is perfectly possible to campaign effectively on the issue of mental health without talking in such intimate detail about his own experiences.”

According to the runaway prince, who officially stepped down from his senior royal duties in March 2020 to relocate to California, his past “trauma” left him with severe anxiety and panic attacks, particularly at the age between 29 and 32, prompting him to resort to alcohol and drugs to silence his pain.

Harry, who says he's entered therapy since meeting Meghan, has heavily criticised the royal institution – and his dad Prince Charles in particular – for failing to help him process the grief and protect him and William from media attention.

“That doesn’t make sense. Just because you suffered doesn’t mean that your kids have to suffer, in fact quite the opposite – if you suffered, do every thing you can to make sure that whatever negative experiences you had, that you can make it right for your kids.” 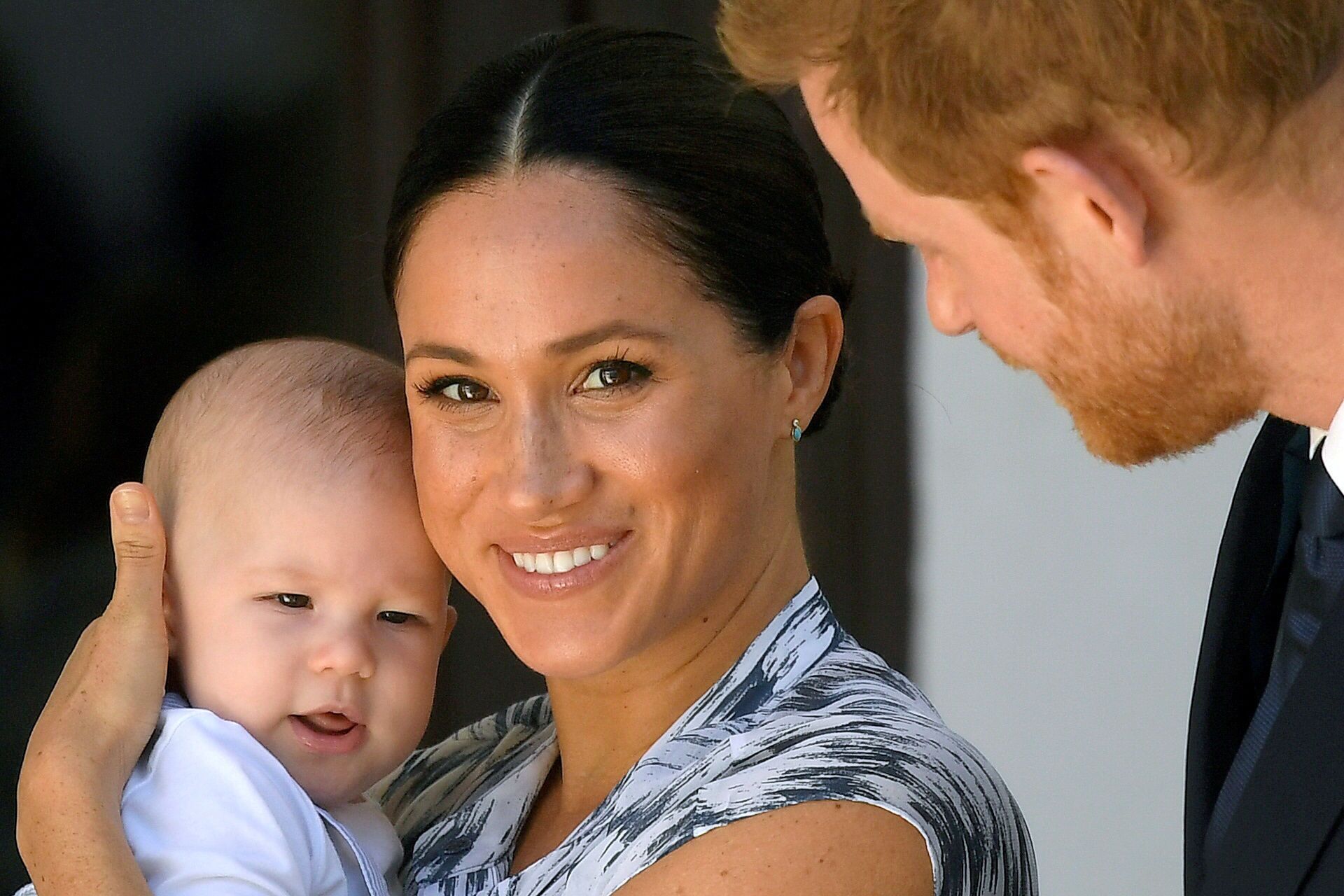 ‘Smears’ Against the Duchess of Sussex

He also accused the palace and British media of a “combined effort” to “smear” Meghan before their first Oprah interview about the decision to quit royal life aired in March 2021. Harry said that the apparent anti-Meghan campaign has left his wife distressed.

“I was woken up in the middle of the night to her crying into her pillow because she doesn’t want to wake me up because I’m already carrying too much. That’s heartbreaking,” Harry said. “I held her, we talked, she cried and cried and cried.”

Shortly before the Sussexes interview went on air in March, the Times published a report claiming that Meghan Markle was facing a “bullying complaint” from a number of staffers during her time at Kensington Palace. This complaint has allegedly died out following Prince Harry’s intervention, while Meghan has denied the accusations through aides.

Despite calls to postpone the controversial interview due to Prince Philip’s hospital treatment at the time, it still went on air on 7 March, sinking Prince Harry and Meghan Markle’s popularity even further in the UK. Prince Philip died at Windsor Castle on 9 April.

The royal family responded to the claims made in the interview – including that Meghan was denied help from royal aides while feeling suicidal and alleged concerns about skin colour of her yet-unborn son from one unnamed senior royal – by saying that they would be addressed “privately."