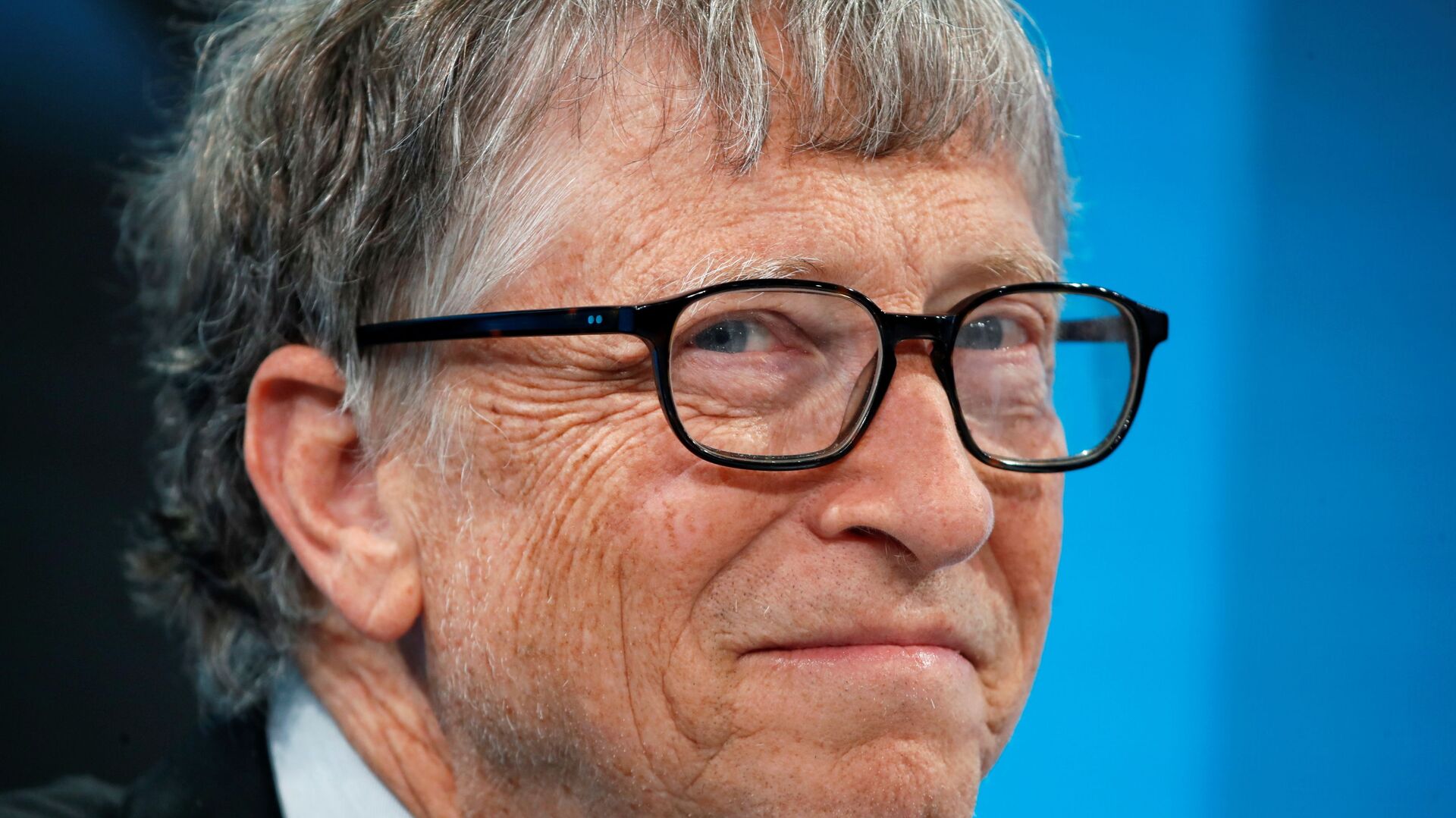 Arty Katkov
All materialsWrite to the author
Bill Gates’ personal life has come into the spotlight following the announcement of his divorce from his wife of 27 years, Melinda French Gates.

Microsoft CEO Satya Nadella has addressed reports about an investigation into an affair between the company’s co-founder, tech billionaire Bill Gates, and a Microsoft employee 20 years ago.

He added that Microsoft's review of the matter, which was raised nearly two decades after the incident took place, speaks to the company's culture.

"Anyone can raise any issue, even an issue from 20 years ago. We will investigate it, take action to the satisfaction of the person who raised it; we have no forced arbitrations. I feel that we have created an environment that allows us to really drive that everyday improvement in our diversity and inclusion culture, which I think is a super important thing".

Melinda Gates May Reportedly Aim to Change Her Children's Inheritance in Wake of Divorce
Nadella also pointed out that the company has had a policy requiring employees to disclose workplace relationships since 2006.

A Microsoft spokesperson previously told CNN Business that the company “received a concern” in 2019 that Bill Gates had sought “an intimate relationship” with a company employee in 2000. This came following a Wall Street Journal report that Gates’ resignation from Microsoft's board of directors came after the board hired a law firm to probe the romance.

A spokesperson for Bill Gates told the WSJ that there was indeed a relationship 20 years ago and that it “ended amicably”. The spokesperson also said that Gates’ decision to leave the company’s board “was in no way related to this matter”.

The development comes amid the Microsoft co-founder’s divorce from his wife after 27 years of marriage. The pair announced their decision earlier this month, noting, however, that they will continue their work with the Bill & Melinda Gates Foundation.