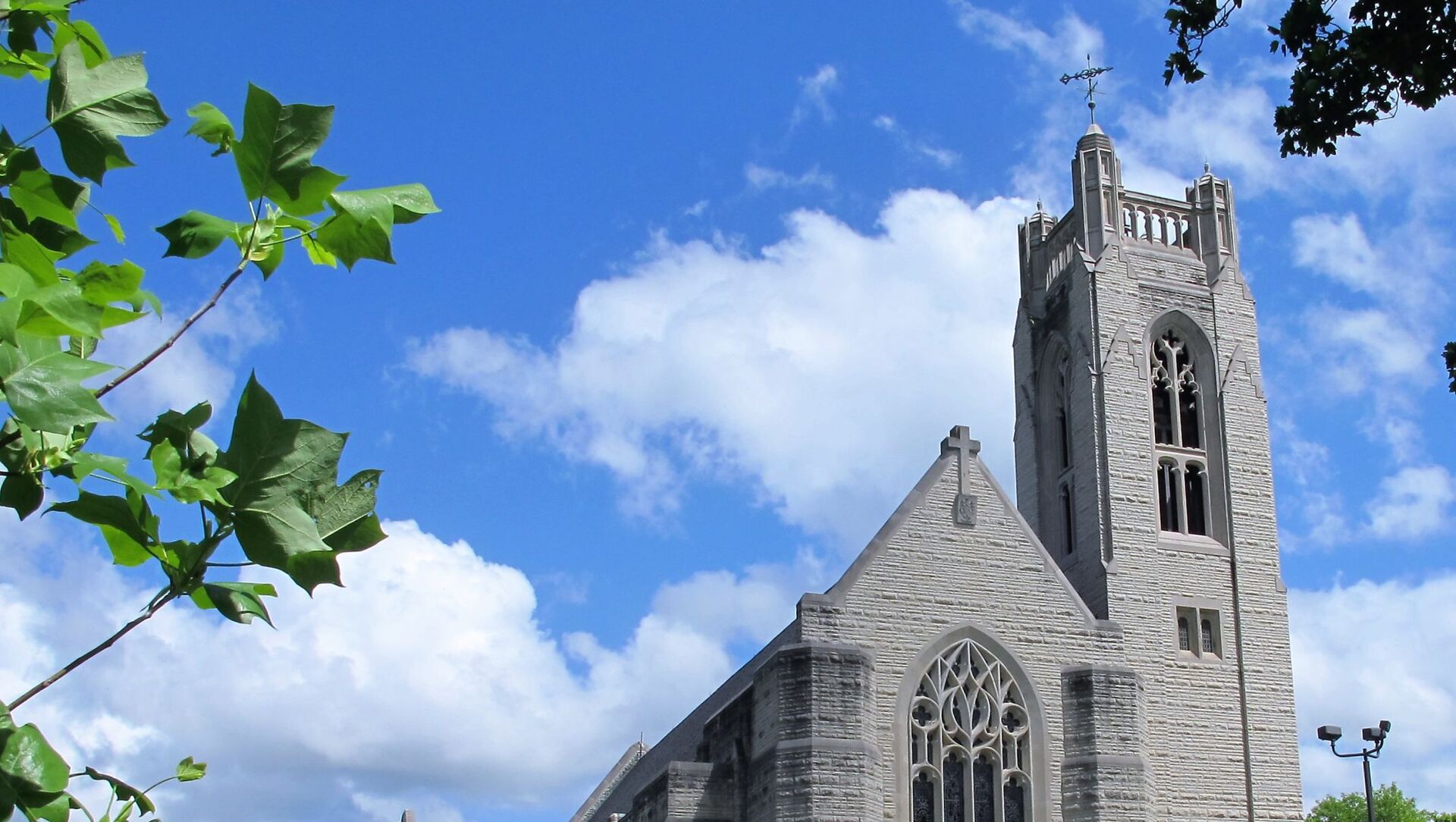 CC BY 2.0 / Nan Fry / Chapel at College of the Ozarks
Subscribe

Aleksandra Serebriakova
Moscow-based Sputnik correspondent specializing in foreign affairs.
All materialsWrite to the author
In January, President Joe Biden issued a directive set to prevent federal agencies from “discrimination on the basis of gender identity or sexual orientation.” The Ozarks College believes the measure, endorsed by the Housing and Urban Development department, is contrary to its rules requiring biological males and women to live separately.

A Missouri judge has rejected an appeal from the College of the Ozarks, a Christian liberal-arts college, to temporarily halt a Joe Biden-backed directive, which the school says will require “private religious colleges to place biological males into female dormitories and to assign them as female roommates."

In his first day in office, President Biden issued an executive order banning federal agencies from discrimination based on gender identity and sexual orientation, while interpreting the word "sex" through these murky terms.

The US Department of Housing and Urban Development (HUD) green-lighted the initiative in relation to its Fair Housing Act in February, which signalled that this would make life easier for transgender people or those who don't identify themselves according to their biological sex.

US Department of Education Sued by 33 Students Over LGBTQ Discrimination at Religious Colleges
But the college, which doesn’t charge tuition fees, believes that the directive violates its rules requiring males to use separate dorms and restrooms from females, even if their gender identity is different from the one “given by God."

"If you have a male who identifies as female, that student must be allowed to access female dormitories" and bathrooms, laments Ryan Bangert, vice president of legal strategy for the Alliance Defending Freedom (ADF) group that filed the now dismissed lawsuit on behalf of the college.

After more than two hours of debate on Wednesday, Obama-era District Judge Roseann Ketchann concluded that the dispute was “not justiciable,” meaning that the college would still be required to pay a penalty if found guilty of not complying with the HUD anti-discrimination policies.

“After careful consideration of the law… the court denies the plaintiff’s motion for temporary restraining order and injunction,” Judge Ketchmark said during the virtual meeting on Wednesday, as quoted by the Washington Times. A written ruling is yet to be issued.

The ADF said that it's planning to appeal the judge’s ruling.

The lawsuit, which was filed against the Biden administration and HUD in April, stated that Ozarks College "has long been guided by a Biblical worldview that all people should be treated with dignity, grace, and holy love, whatever their sexual beliefs.”

Meanwhile, the suit added, the Christian school "teaches that sex as determined at birth is a person’s God-given, objective gender, whether or not it differs from their internal sense of gender identity.”

Following the judge’s decision, the ADF said in a statement cited by Fox News that the government was “clearly overreaching” in the case.

"Our Constitution protects the right of faith-based institutions to operate according to their beliefs. It also protects our freedom by separating power and limiting government," the ADF said.

"Young women shouldn’t be forced to share private spaces – including showers and dorm rooms – with males,” the group concluded.