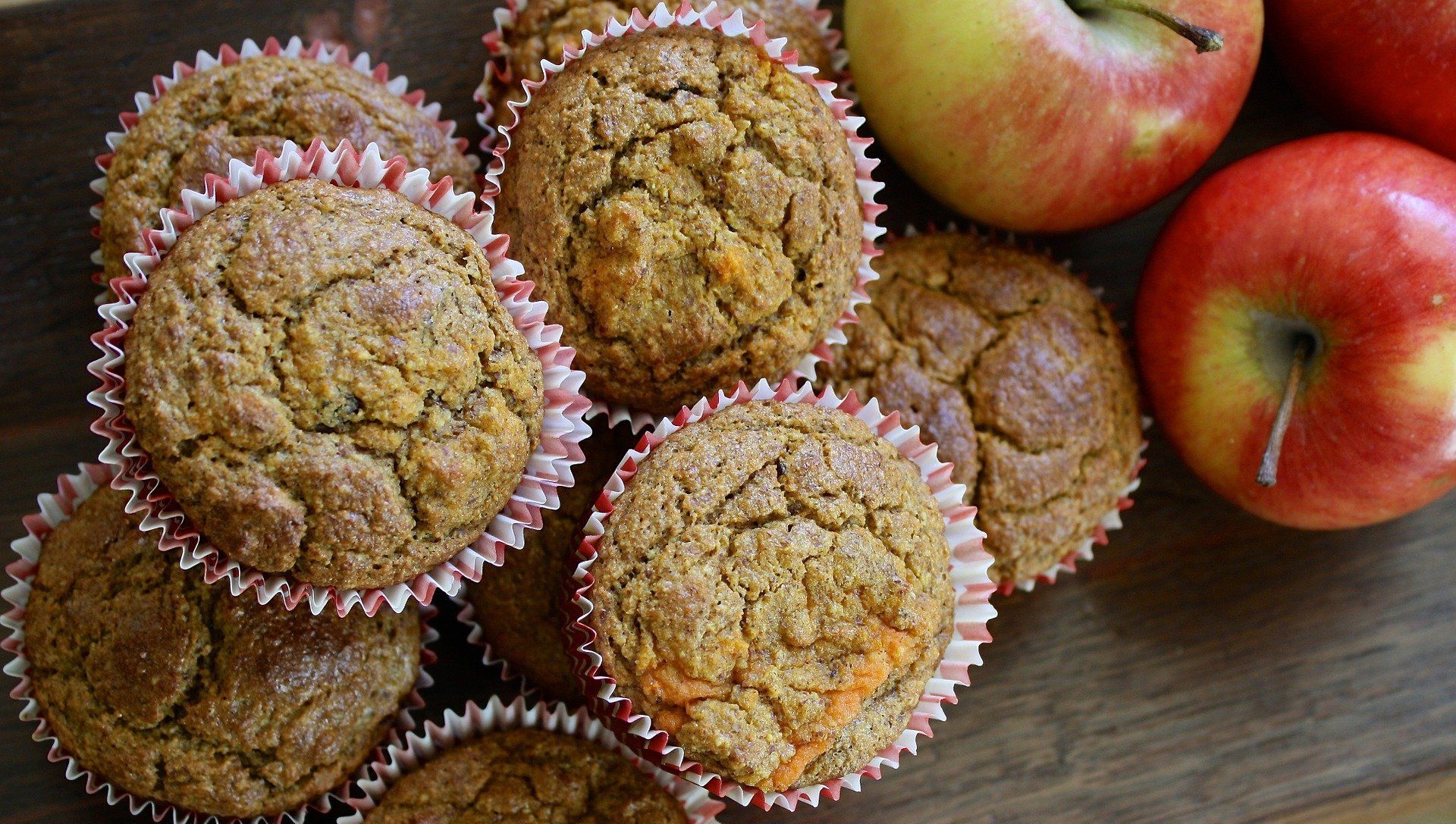 Alexandra Kashirina
All materialsWrite to the author
Colleagues of the woman who tried her muffins ended up in hospital with symptoms of intoxication, unaware why they were unable to perform drills. The soldier reportedly still serves in the military.

Canadian Forces Bombardier Chelsea Cogswell is accused of trafficking drugs and poisonous substances by giving home-made cannabis cupcakes to members of her artillery unit during a live-fire exercise at a Combat Training Centre at CFB Gagetown in New Brunswick, according to court documents.

The soldiers of the unit were unaware of the drug that was added to the cupcakes that Cogswell served them when she was on duty in the canteen. The incident took place in 2018.

“All the members of W Battery who consumed the cupcakes, except one, allegedly experienced symptoms which included dehydration, overheating, fatigue, confusion, dry mouth and paranoia,” the papers read.

Soldiers who ate the toxic meal, “were allegedly unable to properly execute safe weapons and explosive handling drills.” That day they were examined by a medical technician before an official investigation was begun.

The soldier was charged with 18 offenses, including administering a noxious substance, violation of order and discipline, and behaving in a disgraceful manner.

Cogswell has served in the regular forces since June 2011 and currently remains in the military, according to СЕМ News, citing a spokesman for the Judge Advocate General's office.

A military tribunal is scheduled to begin in August in New Brunswick. The incident, involving unintentional drug use in the Army, is believed to be the first occurrence of its kind in Canada.