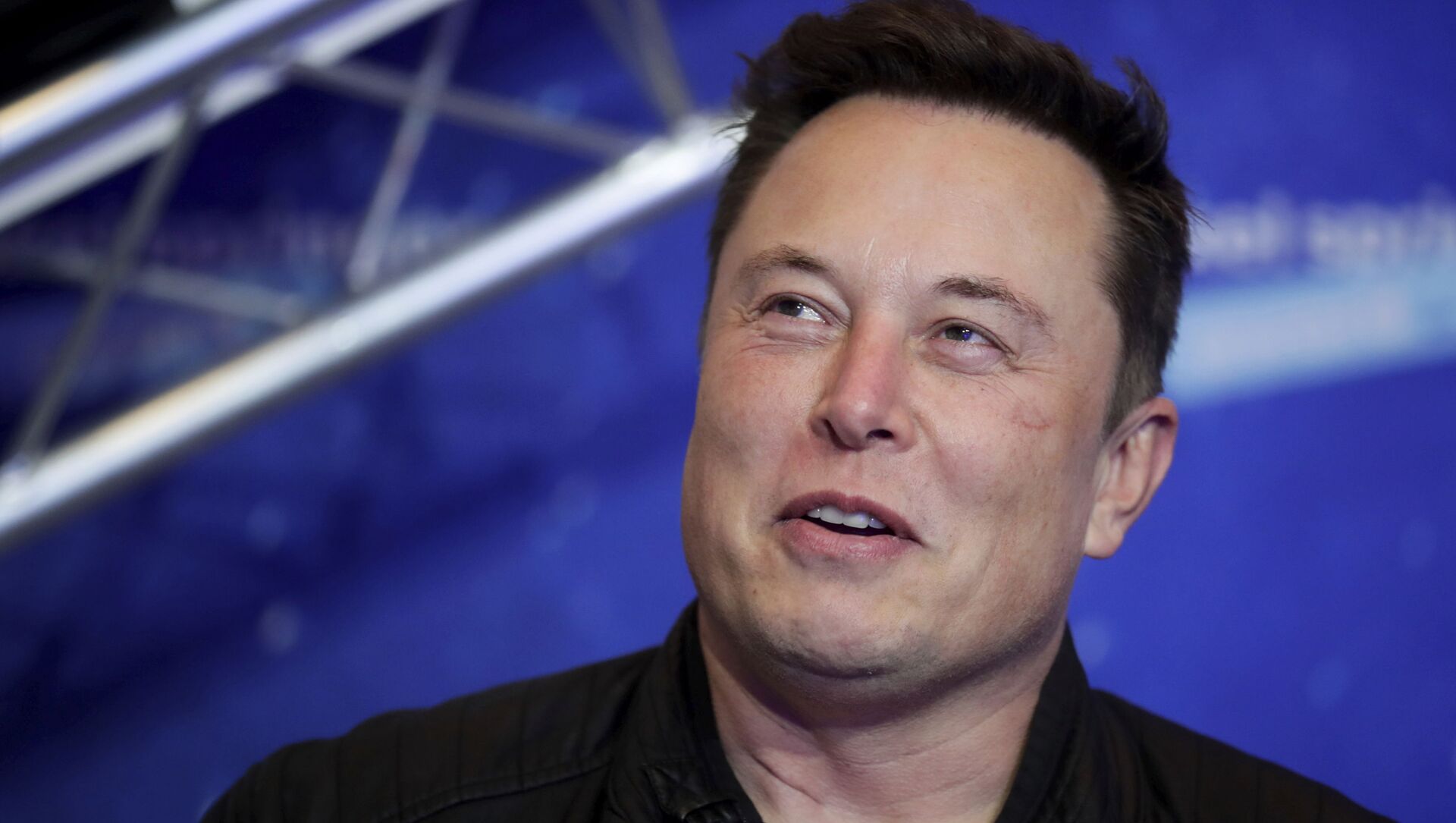 Andrei Dergalin
All materialsWrite to the author
Musk also suggested that humanity could expand its reach to other planets in our Solar System that lie beyond Mars with the help of an antimatter-powered spacecraft.

Renowned tech entrepreneur and SpaceX founder Elon Musk has recently doubled down on his calls for establishing a human presence on other planets.

According to The Independent, Musk voiced his thoughts on the subject during a video link to a forum in Russia, saying that the next logical step for mankind’s development in space would be a permanent Moon base and a city on Mars.

The tech mogul surmised that a potential Mars landing might take place in the 2020s, while a self-sustaining colony there could be established by 2050, the newspaper adds.

As for how people might endure the less-than-hospitable conditions on the red planet, Musk pointed to terraforming, which, he admitted, "will be too slow to be relevant in our lifetime".

Science & Tech
Scientist Says Life on Mars May Exist, Explains Where it May Have Come From

"However, we can establish a human base there in our lifetime", he said. "At least a future spacefaring civilisation – discovering our ruins – will be impressed humans got that far".

The tech mogul also spoke about the prospects of expanding humanity’s reach beyond Mars, and about the tools that may help mankind do so.

"Before going beyond the Solar System, we need to be able to go beyond the Moon and Mars, which we can do with antimatter-powered spacecraft. This is the crucial next step to have an interplanetary civilisation", Musk said.