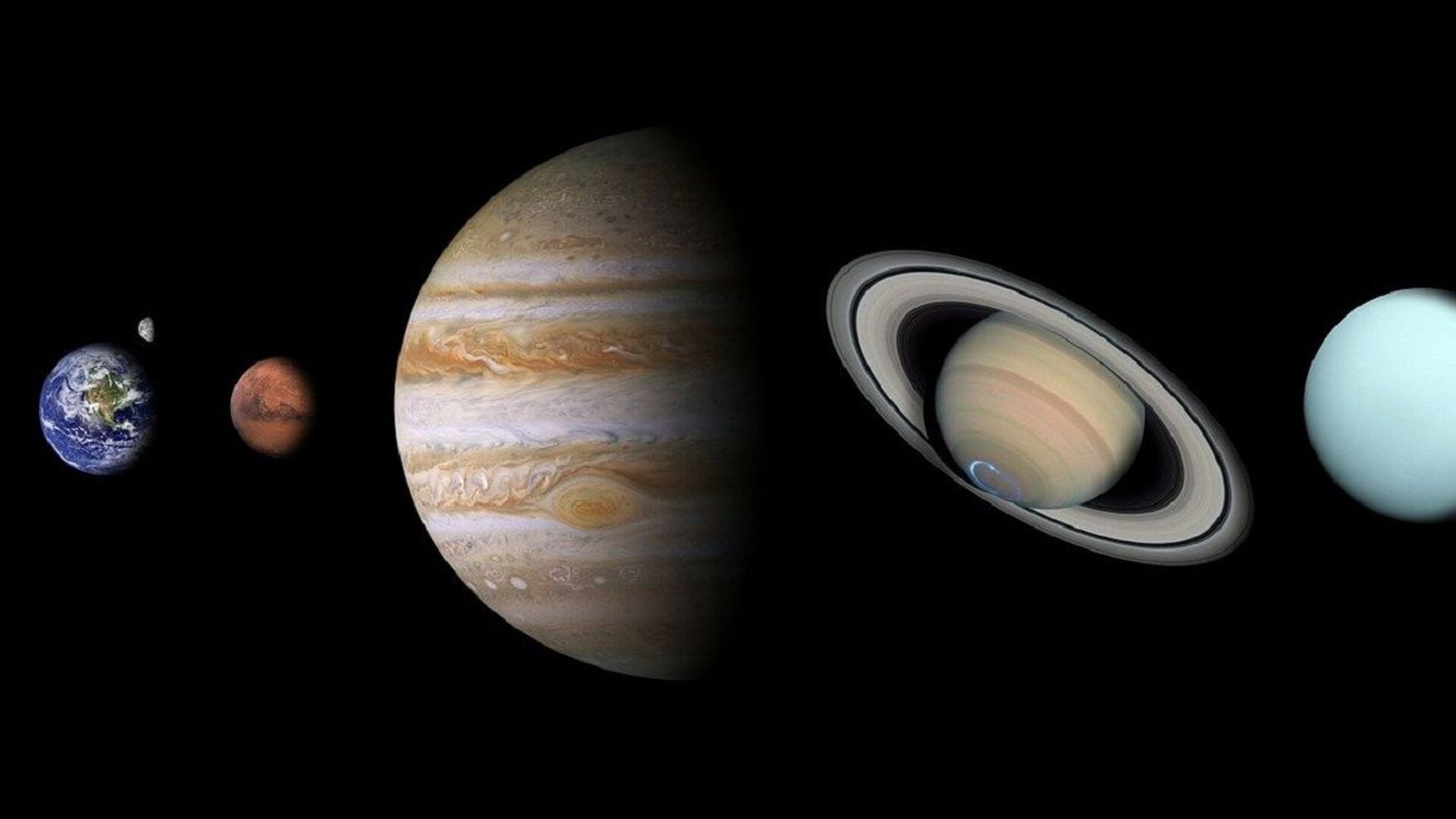 MOSCOW (Sputnik) - The next crucial step for humankind toward becoming an "interplanetary civilisation" is to create antimatter-powered spacecraft that can travel at least beyond the Moon and Mars, Tesla and SpaceX CEO Elon Musk said on Friday.

"Before going beyond the solar system we need to be able to go beyond the Moon and Mars, which we can do with antimatter-powered spacecraft. This is the crucial next step to have an interplanetary civilisation", Musk said via videoconferencing at the Russia-hosted science clinic "New Knowledge".

Tesla May Consider Russia for One of Future Factory Sites, Elon Musk Says
The US billionaire pointed to history as showing how civilisations rise and fall and argued that in order for our civilisation not to fall, we need to go multiplanetary and bid on antimatter for that to happen.

Scientists say antimatter is composed of so-called antiparticles, which when they collide with particles of ordinary matter produce energy. In a March tweet, Musk admitted the possibility of powering rockets with this energy.