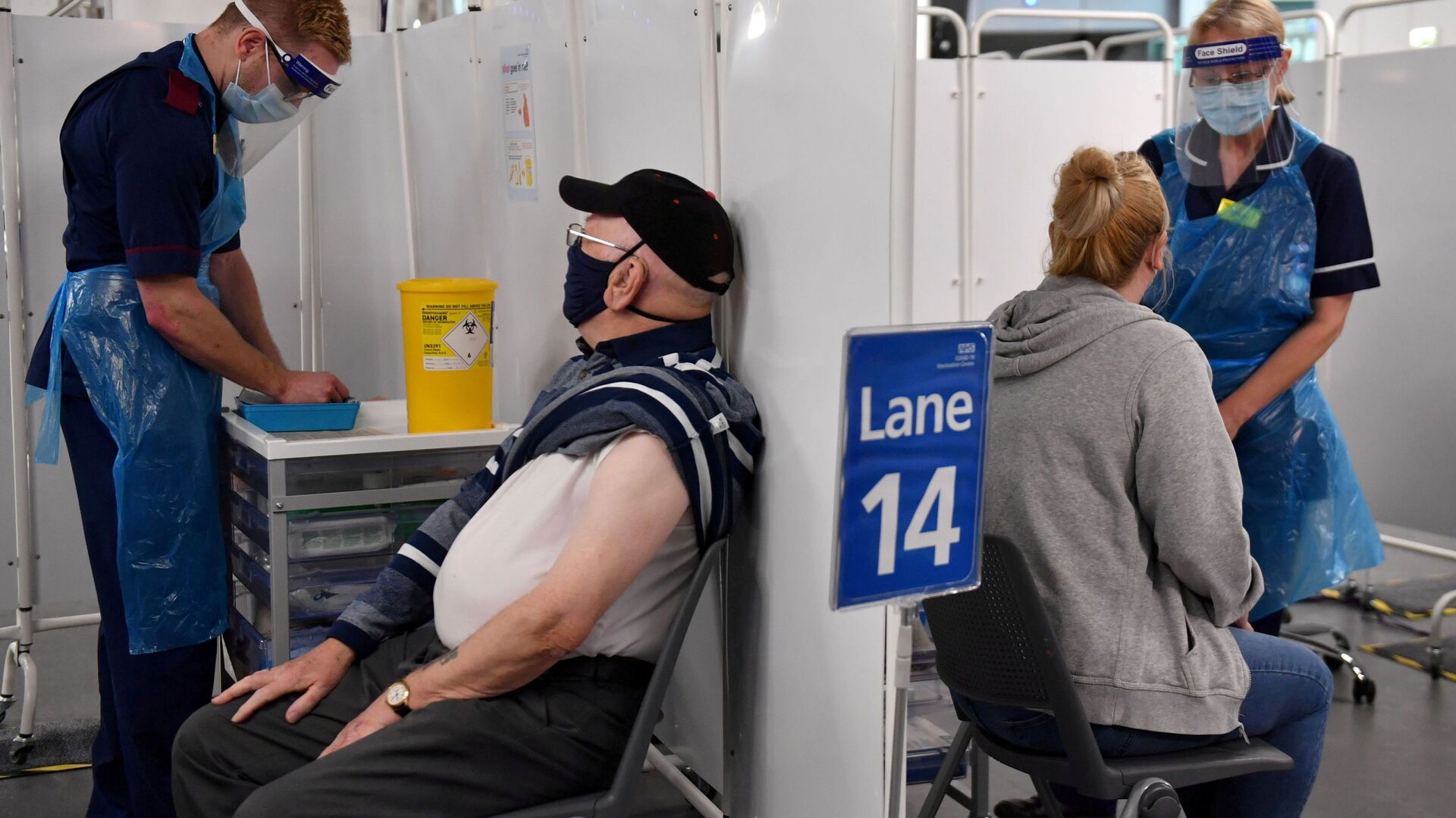 UK PM Boris Johnson sought to reassure his Conservative party MPs on Wednesday that the final lifting of lockdown restrictions was still on track for the planned date of June 21 despite fears over an "Indian variant" of the coronavirus.

The death rate in England is at its lowest since records began 20 years ago — as COVID-19 slips to ninth in the ranking of fatality conditions.

Data from the Office for National Statistics (ONS) published on Thursday showed that the per-capita mortality fell to 851.2 people per 100,000 inhabitants in April. A total of 38,899 English citizens died that month, down 6.1 percent on the five-year average, with just 2.4 percent of death certificates mentioning coronavirus — less than a quarter of the figure for March.

The figures will strengthen calls for Johnson to stay on track for the government target to lift the remaining pandemic lockdown restrictions on June 21, despite fears of a more-transmissible 'Indian variant' B.1.617.2 of the deadly virus.

"I know there are anxieties about new variants. But we can see nothing to suggest that we have to deviate from the road map," Johnson told the powerful 1922 committee of backbench Conservative MPs on Wednesday night, quipping that he was "even more cautiously optimistic" that the schedule could be kept.

ONS data also showed that nearly 90 percent of more than 7,000 local areas in England and Wales saw no coronavirus deaths in the month of April.

Earlier on Wednesday, Conservative backbencher Mark Harper, chairman of the 70-member COVID Recovery Group of MPs, argued that the government's vaccination programme was succeeding in driving down death rates and that the jabs were effective against identified new variants, rejecting suggestions that lockdown restrictions should be extended beyond the scheduled end-date.

The latest immunisation figures showed that 37.25 million people had been given their first vaccine dose by the end of Wednesday, while 21.2 million had their booster shot — one in four adults in the UK.

​Just over 127,500 deaths in the UK have been attributed to COVID-19 since the first case was recorded in January 2020, with 4.4 million infections recorded.