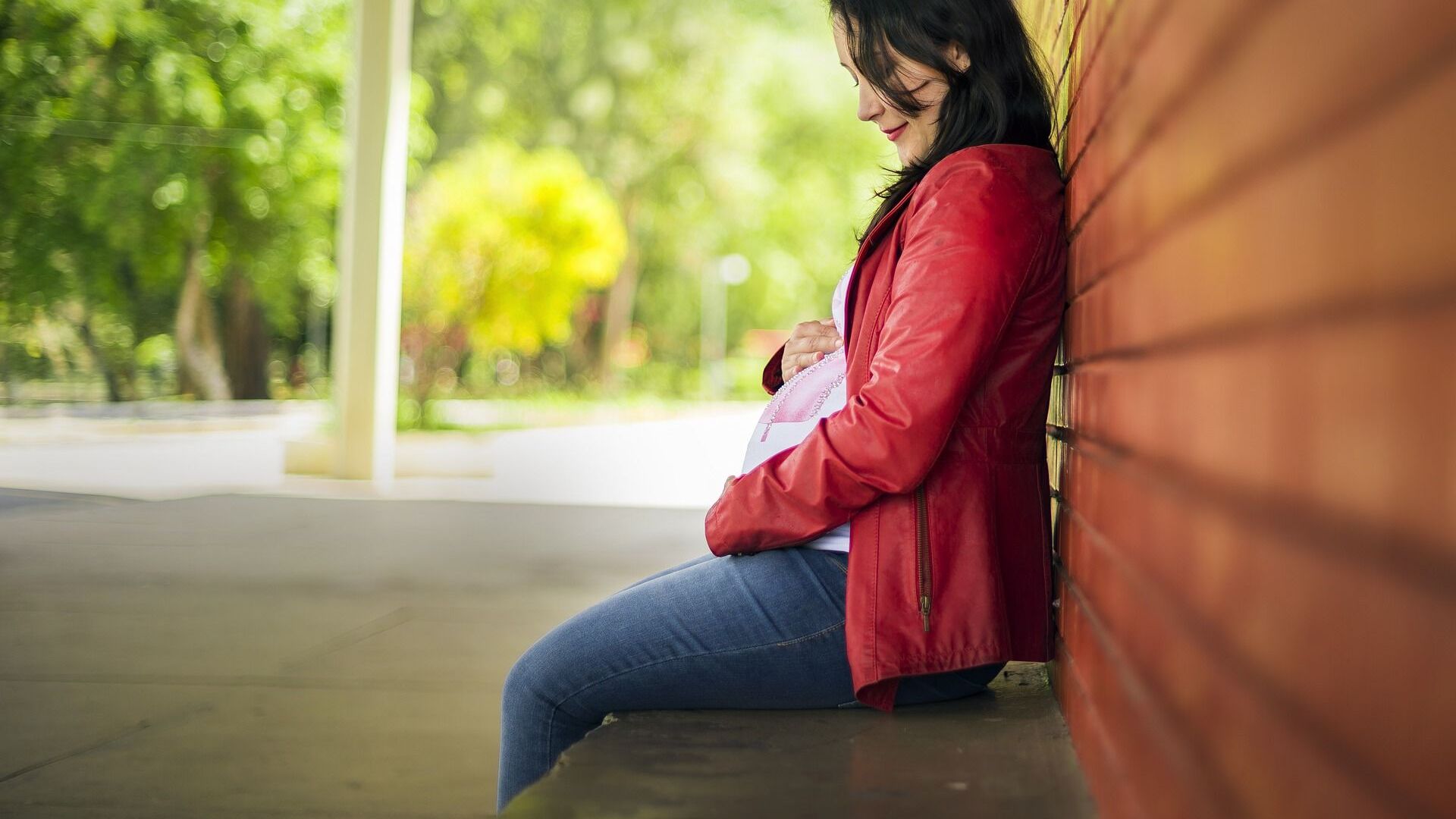 A UK study published in the American Journal of Obstetrics and Gynecology has found that while most of the pregnancies analysed by the paper were not affected by a COVID-19 infection at the time of birth, an expecting mother should be encouraged to get vaccinated as soon as possible.

According to the study, funded by the National Maternity and Perinatal Audit, among 342,080 births, researchers found that a positive SARS-CoV-2 test at the time of delivery was associated with increased rates of stillbirth, preterm birth, and other adverse maternal and perinatal outcomes.

Pregnant women should be considered a priority for vaccination, the paper advised.

​The researchers also suggested that the findings of the paper may impact the risk-benefit analysis of COVID-19 vaccination for women earlier in pregnancy. While currently there is insufficient data on the safety of the vaccine during pregnancy, due to the exclusion of pregnant women from trials, some are already underway.

“In the USA and Israel, where vaccination has been recommended to those at higher risk, initial data provide a positive signal of safety and efficacy in pregnant women. Further evidence of a link between SARS-CoV-2 infection and an increased risk of fetal death may motivate prioritization of, and encourage pregnant women to access, vaccination”, the study said.

Earlier this month, UK Joint Committee on Vaccination and Immunisation (JCVI) Professor Wei Shen Lim rejected the idea that vaccines, other than Pfizer and Moderna, are harmful and should not be given to pregnant women.