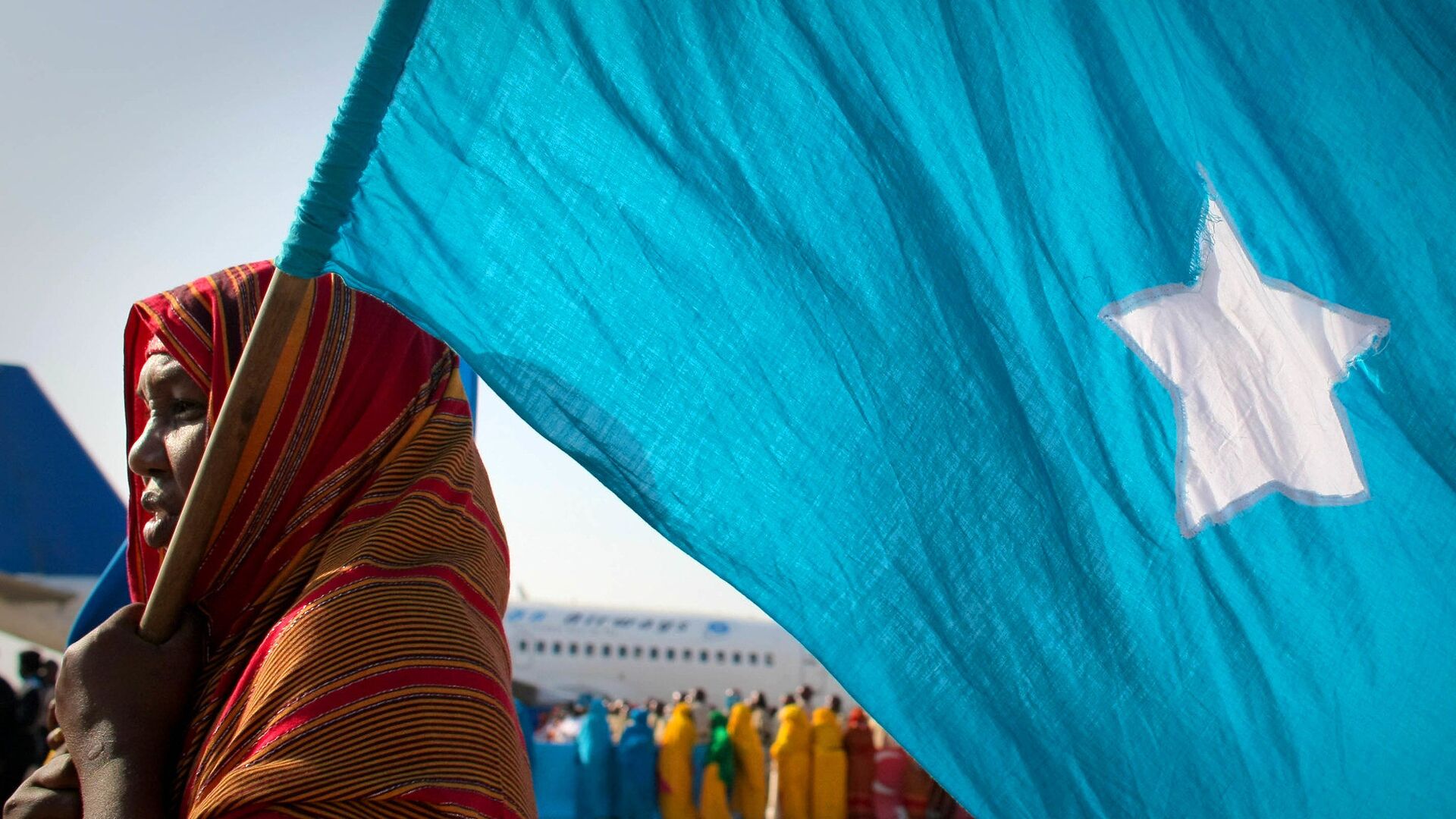 Morgan Artyukhina
All materialsWrite to the author
Somalia’s federal system, established after decades of civil war, gives its five states considerable power, including the ability to unilaterally veto any federal measure. The decentralized system gives states wide autonomy but creates problems when national consensus is required, such as deciding how to select a new federal government.

After a bid by Acting Somali President Mohamed Abdullahi Farmaajo to win a two-year term extension failed last month, Prime Minister Mohamed Hussein Roble has gathered the heads of Somalia’s five provinces to begin the task of organizing new elections. After the fragile electoral system failed to hold a regular election in December, many feared national unity was again at risk as the army began to fracture along tribal lines over support for Farmaajo.

Roble, assigned by Farmaajo last month to the task of organizing a new election, has summoned the National Consultative Forum, which includes the Federal Government of Somalia and the five Federal Member States, each of which holds considerable control over the national political process.

Mohamed Ibrahim Moalimu, a spokesperson for the federal government, told reporters that the meeting would begin on Saturday as delegations trickled into the capital of Mogadishu throughout the week.

"The prime minister is committed to having everything resolved peacefully and to prepare for the upcoming national reconciliation conference," Moalimu said. Roble’s major task will be winning over Puntland President Said Abdullahi Deni and Jubaland President Ahmed Mohamed Madobe, whose states objected to the federal government’s plan to hold the December 2020 elections using an older election format instead of the new one they had agreed on in September.

The elections would have been Somalia’s third since the 2012 dissolution of the Transitional Federal Government, the second of two attempts at re-establishing centralized power after the outbreak of civil war in 1991.

The Devil is in the Details: Election Reform

The September negotiations created an indirect election system in which traditional elders would select candidates for parliamentary posts, shedding the old one-person-one-vote system. While the five states broadly agreed on the terms, the details of its implementation were subjects of contention, including how votes from the northern breakaway region of Somaliland would be included. The impasse led to a delay in the December elections, which would have chosen a new president and parliament.

Thus, Farmaajo stayed in the presidential office past the end of his term in February, and parliament intervened in April to break the impasse, giving him the power to hold a new election in two years’ time using a one-person-one-vote system. 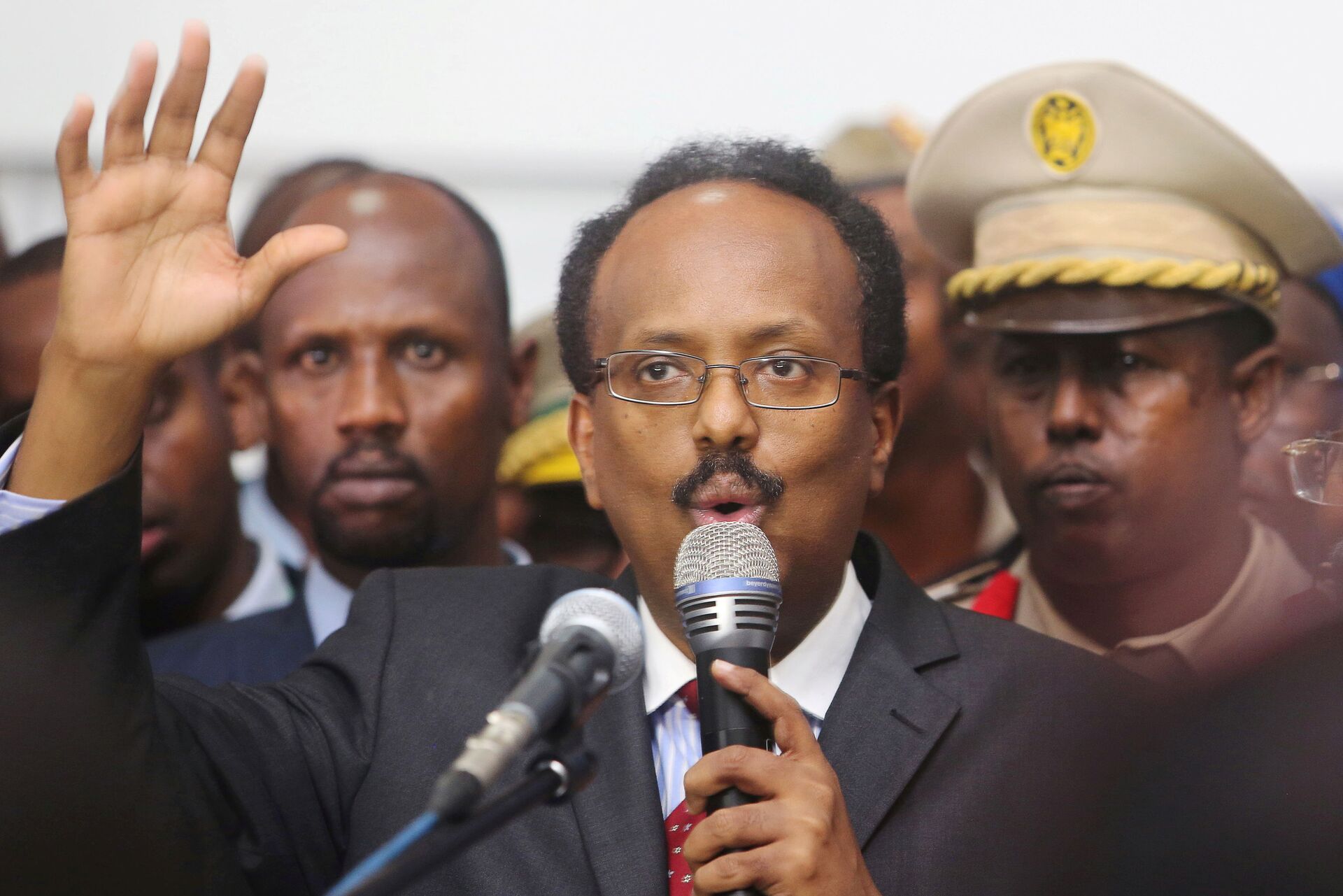 Opposition parties decried Farmaajo’s move as a power grab. After Roble publicly backed Jubaland’s and Puntland’s objections on April 27, parts of the army split along tribal loyalties, declared themselves for Roble and democracy, and took up postings along the main roads in Mogadishu. According to AFP, many of them have refused to give up their positions since then.

Sporadic fighting broke out between the two sides and tens of thousands fled over fears a new civil war was afoot, but the next day, when the states of Galmudug and Hirshabelle pulled their support from Farmaajo, and international partners threatened to end their financial backing of the Somali national budget, Farmaajo relented. He called upon “all of the signatories of the 17 September agreement to come together immediately for urgent discussions on the unconditional implementation” of the deal.

In early May, the Somali House voted unanimously to cancel the term extension, and Foreign Minister Mohamed Abdirizak said that new elections would come quickly, likely within three months. Much of Farmaajo’s power was passed to Roble, although according to Reuters, some Somalis see Roble as just a puppet for Farmaajo.

On Thursday, Somalia’s international partners expressed their support for the National Consultative Forum, calling it “a critical opportunity that must not be missed to advance peace and security in Somalia.” The group includes the African Union Mission in Somalia (AMISOM), Belgium, Canada, Denmark, Egypt, Ethiopia, the European Union, France, Germany, the Intergovernmental Authority on Development (IGAD), Italy, Ireland, Norway, Sweden, Switzerland, Turkey, the UK, the US and the United Nations.