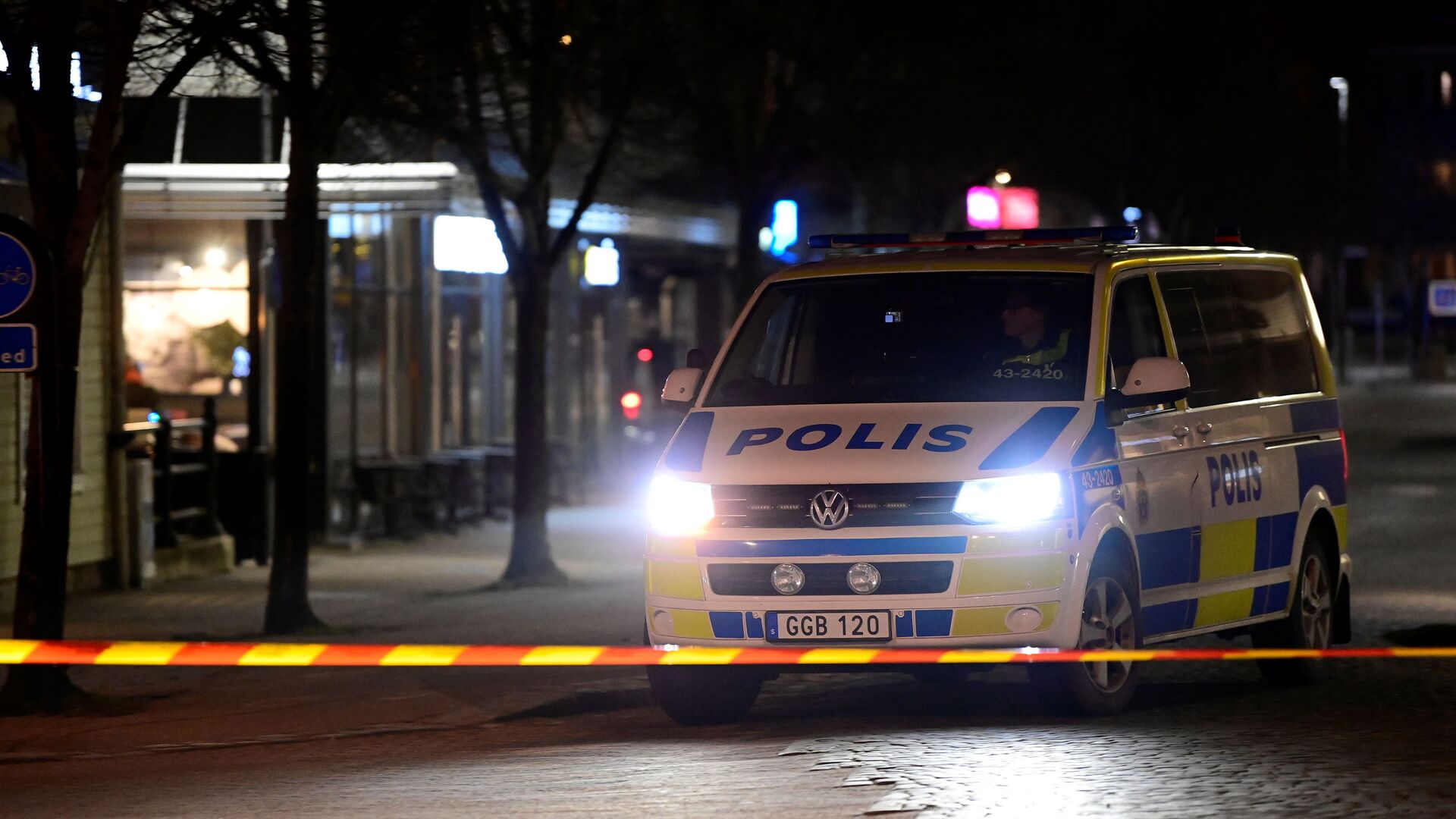 Igor Kuznetsov
All materials
The attack, which left seven people injured, was strongly condemned by Prime Minister Stefan Löfven, who called it “heinous”, fuelling the debate on the current state of immigration in the nation.

The Afghan man, charged with seven counts of attempted murder after going on a stabbing spree in the Swedish town of Vetlanda in March this year, shouldn't have been in Sweden at all, as he had already applied for asylum in neighbouring Norway.

According to the newspaper Dagens Nyheter, the man applied for asylum in Norway on 25 October 2015. He then stated that he was born in 1988. When his application was rejected, he then moved to Sweden in 2016.

In order to make use of the more generous rules there, he decided to pass as a so-called “unaccompanied refugee child”, deducted 11 years from his age, and claimed to the Swedish Migration Board that he was born in 1999. He also claimed that the passport he had produced earlier in Norway is incorrect. Based on his oral and otherwise unsubstantiated claims, the Swedish Migration Board in 2017 granted him a temporary residence permit, which was subsequently prolonged.

However, per the rules, the man should have been sent back to Norway. According to the Dublin Regulation, which in addition to the EU states also includes Norway, Iceland, Liechtenstein, and Switzerland, you can only seek asylum in a single country – the first safe country you arrive in.

The Afghan, who is referred to by the Swedish press as “the Vetlanda man”, is now suspected of seven cases of attempted murder after the knife attack in early March that rocked the Scandinavian nation. On 3 March 2021, seven people were injured during a 19-minute stabbing spree, with three of them in critical condition. Terrorism was investigated as a motive, but was later rejected.

Prosecutor Adam Rullman confirmed the information about the Norwegian asylum application and pointed out that the asylum process itself lies with the Swedish Migration Board, which refused to comment, citing confidentiality rules. The suspect had a previous conviction for drug offences and was known to the police for committing minor offences.

The trial begins on Friday. The prosecution has not yet decided what kind of punishment it will demand. Prime Minister Stefan Löfven condemned the attack, calling it “heinous”, yet notoriously contested that it was "not a question of immigration".