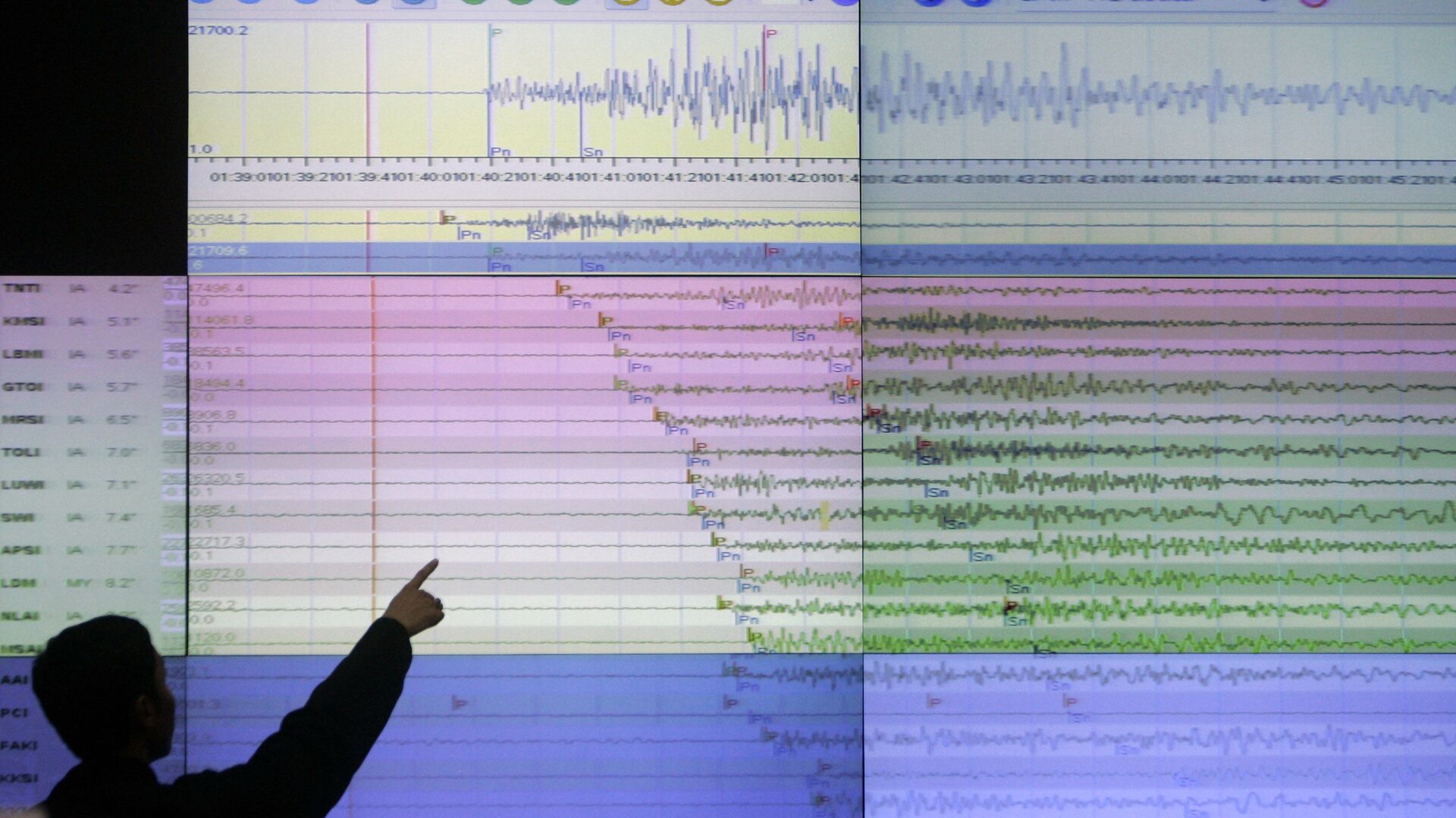 Nikita Folomov
All materialsWrite to the author
Earlier in the day, a 6.0-magnitude quake struck near the city of Dali, Yunnan Province, China at a depth of 10 km.

A 7.1-magnitude tremor has struck Qinghai, China at a depth of 10 kilometres, the German Research Centre for Geosciences (GFZ) reports. Seismologists around the world have registered the quake as ranging from 6.9 to 7.0 on the Richter scale.

China's earthquake administration has reported a 7.4-magnitude tremor near Madoi County at a depth of 17 kilometres.

According to the European-Mediterranean Seismological Centre (EMSC), the epicentre of the tremor is located 385 kilometres southwest of the city of Xining with a total population of nearly 760,000 people. There have been no reports about any fatalities or injuries so far.

A 6.0-magnitude quake was previously registered in southern China.