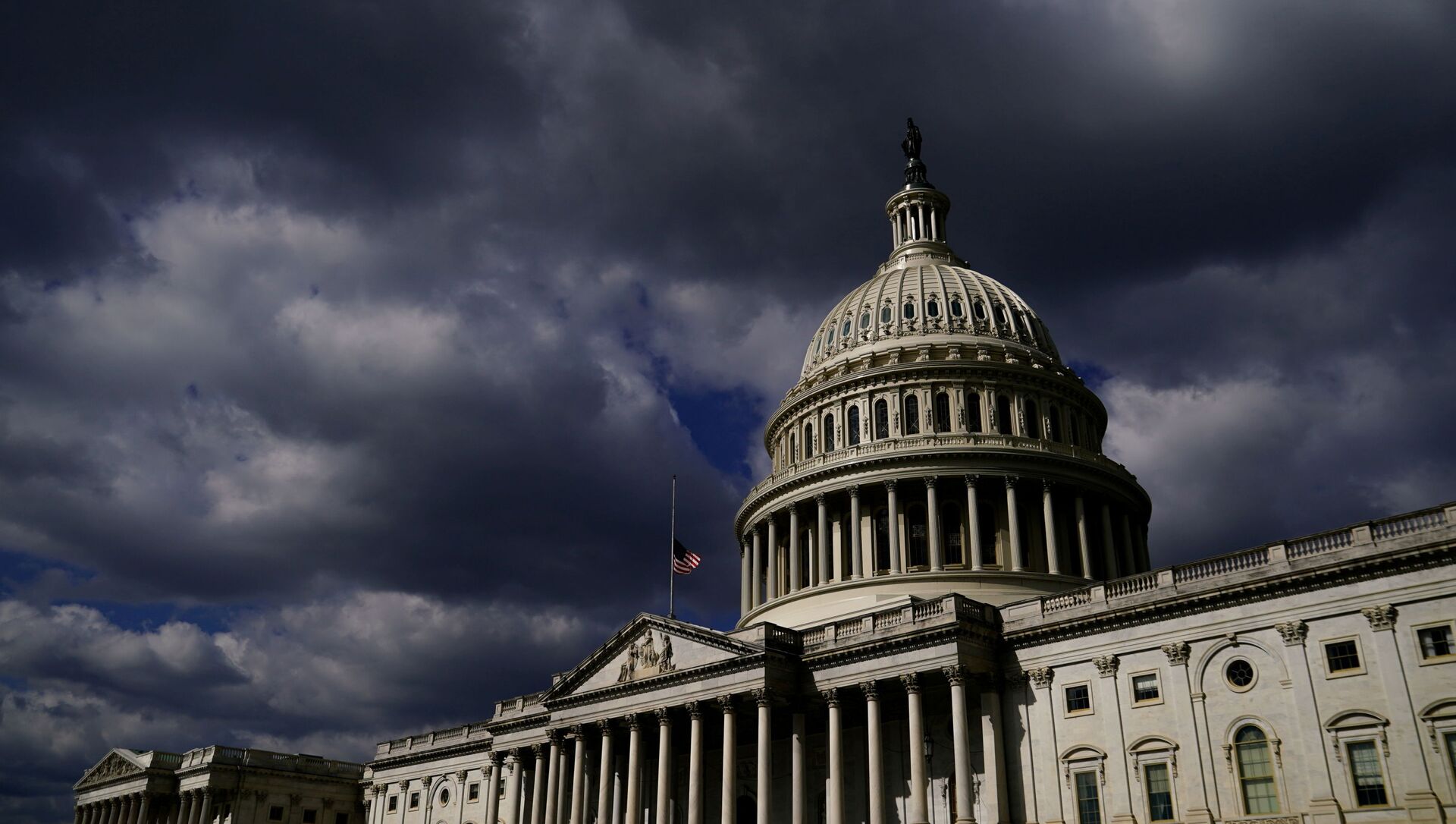 WASHINGTON (Sputnik) - A group of 14 Republican US Senators introduced a draft legislation to override the Biden administration’s decision to waive sanctions on the company in charge of Russia’s Nord Stream 2 pipeline exporting gas in Europe, Senator Kevin Cramer, a cosponsor of the initiative, announced.

The legislative initiative comes after the US State Department notified Congress that it has waived sanctions on Nord Stream 2 AG, the entity in charge of the pipeline, and its CEO Matthias Warnig.

"US Senator Kevin Cramer (R-ND), a Senate Armed Services Committee Member, announced today he is leading the Protecting Our Well-being by Expanding Russian Sanctions (POWERS) Act, legislation to build on recently-passed bipartisan sanctions against Russia and reinstate sanctions the Biden administration is waiving on Russian people and entities involved in the construction of the Nord Stream 2 pipeline," Cramer said in a statement on Thursday.

Nord Stream 2 is a joint venture of the Russian energy giant Gazprom and five European partners seeking to construct a twin pipeline to deliver up to 2 trillion cubic feet of Russian gas to Germany annually.

The project is a constant target of criticism and sanctions by the US government, which calls it a threat to the energy security of Europe and a geopolitical tool to weaken Ukraine. Russia has defended the construction of the pipeline as being a purely commercial project.