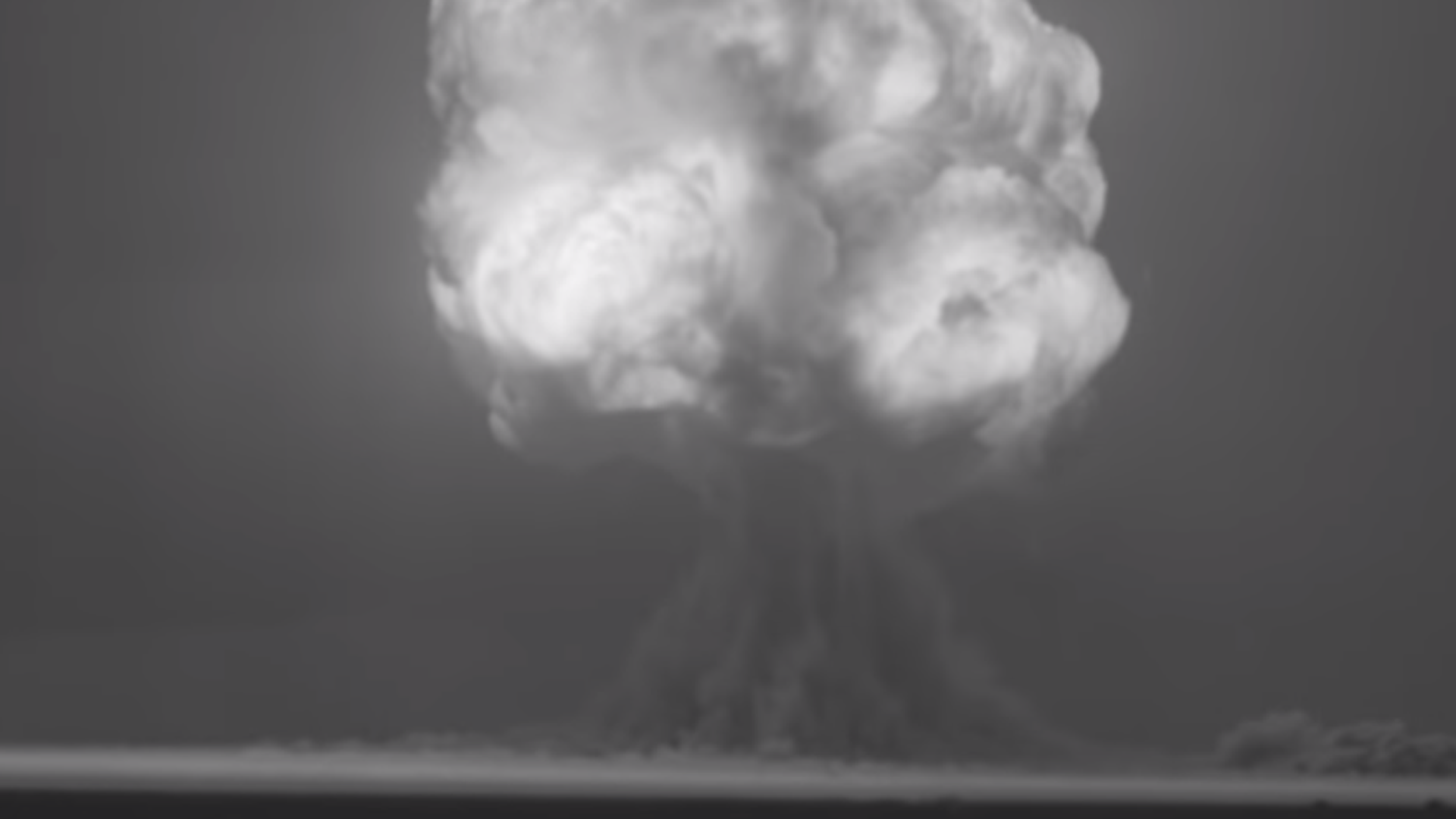 Max Gorbachev
All materialsWrite to the author
On 26 July 1945, the world was ushered into the so-called Atomic Age after the US detonated the first nuclear bomb nicknamed "Gadget". The explosion was so powerful that it resulted in the fusion of sand and metal, leading to the creation of a glassy material called trinitite. Seventy-six years after the explosion another surprise has popped up.

An international group of scientists from Italy and the United States have discovered a science-defying crystal at the site of the first nuclear bomb test in the Jornada del Muerto desert. According to the results of their study, published in the journal Proceedings of the National Academy of Sciences, the unique find is a quasicrystal, a material previously discovered in meteorites.

"It was a surprising discovery. The idea behind it was: if these materials can really form in the collision of extraterrestrial objects in outer space, then it is conceivable that they formed also in an atomic blast. And they were there", said Luca Bindi, a geologist from the University of Florence.

The Trinity Test took place almost 76 years ago, but scientists are still learning from it!
Check out a new quasicrystal created by the first atomic test that was just identified at the Trinity Site: https://t.co/kvsupFZNry

The blood red quasicrystal is made of calcium, copper, iron, and silicon and its building blocks violate the laws of crystallography, researchers say.

"According to these laws, arrangements are either completely random, as in the case of window glass, or crystalline, as is the case for sugar or table salt. In the case of crystalline materials, the atoms are organised in a symmetrical lattice like the square tiles in a simple bathroom tiling", said Luca Bindi.

According to him the crystal can tell scientists about new types of information that "will exist forever, unlike radioactive decay signatures which decay over time".

The scientist believes that further studies of the quasicrystal may lead to the creation of new lasers and alternatives to Teflon. It may also help researchers "better understand illicit nuclear explosions and curb nuclear proliferation".